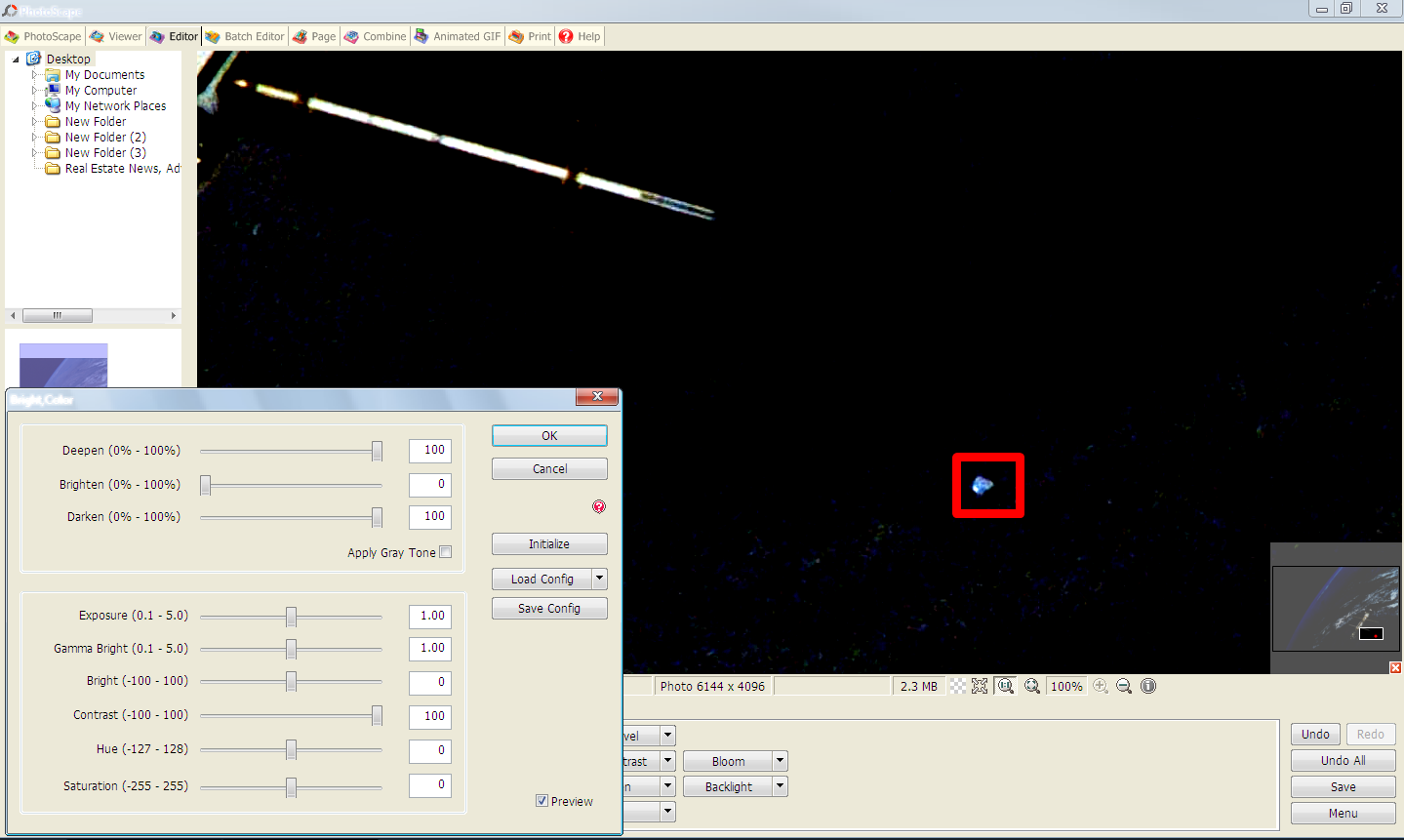 SCW is a good person(I personally met him).What he said about it on his site...

Near this space station there is a triangle UFO between it and Earth below. This could however be one of the TR3B triangle USAF secret craft which runs on alien technology. Its hard to say for sure, but the shape fits. Of course many UFO sightings of triangle craft have been seen so this is a real unknown. Exciting discovery no matter what it is. SCW

I have no clue about this, if you have more information then please reply.

All credits goes to the first finder.(Not NASA )
edit on 08/29/2013 by HiddenSecrets because: Forgot to mention credits.


What is the date of the picture? Was it a single shot or on a video? Thanks.


I found this image on many blogs...they've stated that its the discovery in December 2013 and I think that is the image only, SCW also said that.Thanks for reminding me to give credits to the finder


Nevermind. I was looking at the wrong blob.
edit on 15-12-2013 by DenyObfuscation because: (no reason given)


Perhaps you could provide a link to his site so we can see for ourselves .
The last shuttle mission was in 2011 and as DenyObfuscation has pointed out the picture is from September 2000.
STS 106

posted on Dec, 15 2013 @ 10:52 AM
link
If one goes to the original image, one will notice a rather SMALL ISS; conspicuously missing several modules and solar arrays.

Perhaps a photo of MIR space station before its completion?

Whatever the case, this photo is NOT from 2013.

The 'triangle' is likely ice particle as they're quite common around spacecraft, and are difficult to judge distance and size without intermediary or comparative reference points.

The 'triangle' is likely ice particle

posted on Dec, 16 2013 @ 01:23 AM
link
I'm confused. Was that a triangle UFO near the space station, or a taffy pull near the bus station? Does the word 'artifact' mean anything to anyone any more? I'm not sure, but it does look suspiciously like a Wal-Mart bag, maybe with all the cutbacks at NASA (No skimping on the USELESS mars rovers though) our gallant cosmonauts have to use a bag, just like people have dogs doo! (Get it! ) Anyway, it could be, oh I don't know, Jimmy Hoffa's tennis sweater? 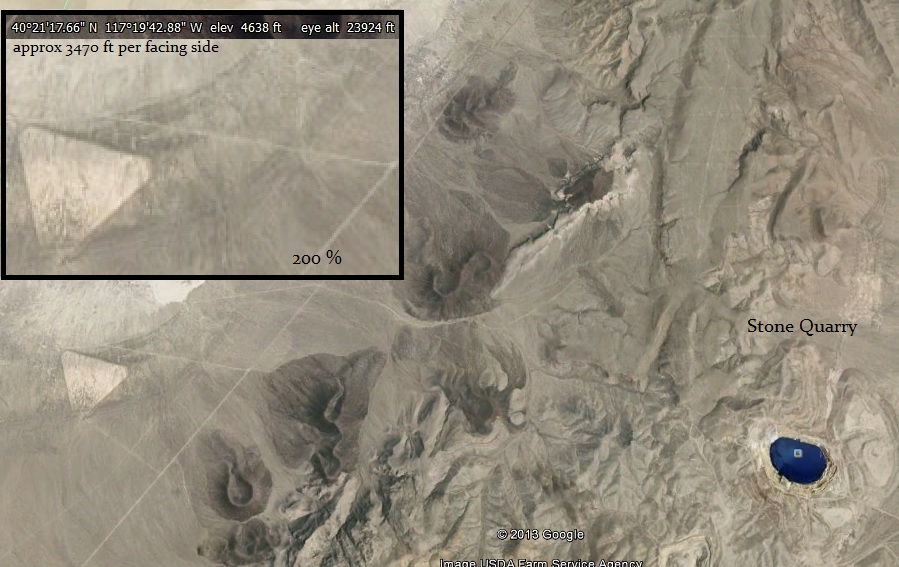 HiddenSecrets
Why ice particles are there?

I try to explain these sorts of spaceflight context issues in my '99 FAQs about space ufo videos' at www.jamesoberg.com/ufo.html. I spent 22 years at Mission Control and remain fascinated by what important stuff might be lurking unrecognized among ufo reports -- including safety-related anomalies on space missions. Ice was common from shuttle missions, less so when the space station is flying on its own.