US ongoing 20+yr Irradiation of Mideast spreading into Asia; DU now in Drones!


Why would America continue to do that? Especially considering US & NATO troops have been in Iraq & Afghanistan for round a full decade and counting?

Well, my only sibling (a US Air Force Veteran, served in Kuwait, then Afghanistan convoys ) DIED this August, just months ago. Not from cancer alone, but from oxycodone & morphine megadoses (1 GRAM oxycodone/day over years and we could not find out exactly how much morphine/morphoids as various forms of it were used) I was not a member of ATS then, heck, I had not even heard about it until I bought this laptop on eBay back in October, and ATS was the homepage, and despite contacting the seller both via eBay and mentioning it in my Intro here, nobody claimed putting ATS there. Anyways, I doubt my brother was the only one, for the internet is loaded with info of Veterans succumbing to various cancers upon return, as well as being pumped full of opiates for I dunno why; for being so drugged up constantly made him talk openly about extremely confidential intel! =X

Anyways, how long will this dumping of nuclear reactor waste upon the mideast continue? It's been over 20 years already, will we/our next of kin see DU irradiation still going on 30, 40, 50+ years from now, and assuming America's war on the world is not neutralized, how far will it spread, having already spread into South Asia via a growing use of unmanned drones, of which much intel is so far lacking; as classified military operations data generally doesn't make its way out to the public domain until 20-25+ years after the fact, if ever?

The world needs a public trial of political leaders for war crimes and genocide.

Depleted Uranium encased bombs that have been used since 1991 by US and NATO forces. These weapons were used in Gulf War 1 against Iraq, then in the Balkans and later, after 9/11 events, in Afghanistan, Iraq, North Africa, Libya and now being used in Drone bombings in Pakistan.

‘Depleted Uranium’ has nothing depleted about it: when this potent hard metal hits a solid surface like concrete or a battle tank, the temperature at the point of impact reaches over 40000C and turns the projectile into uranium oxide gas. These gases are picked up by the wind and carried all over the world creating vast areas of secondary contamination. Based on the population within the contamination map over 35% of India’s population received a heavy dosing of DU aerosolized uranium nano particles within months of the start of Afghan and Iraq wars.

Depleted Uranium and Its Use in Modern Warfare

DU was first manufactured in the United States early in the 1940s during the onset of the nuclear weapons program. The United States military first began equipping its forces with depleted uranium in the 1980s. The first things to be armed with DU were tanks, shells and rockets.

DU is 30% as radioactive as natural uranium. This toxicity is made evident in missile conflict. When a projectile composed of DU hits a target, up to 70% of the DU vaporizes through the intense heat into a fine dust, which in turn settles in the surrounding area. The size of these toxic particles is smaller than 5 microns, and a human being can inhale anything under 10 microns. The DU radioactive dust settles in the soil, water and air, which then can be moved great distances by plants, underground water and wind currents. Inhalation may lead to a protracted exposure of the lungs, blood and various other systems and begin to emit a dose of alpha radiation.

DU behaves both toxicologically and chemically like natural uranium metal. An Armed Forces Radiobiology Research Institute study of rats after the Gulf War found that DU exposure damaged their immune and central nervous systems and may have contributed to some of the cancers they developed. 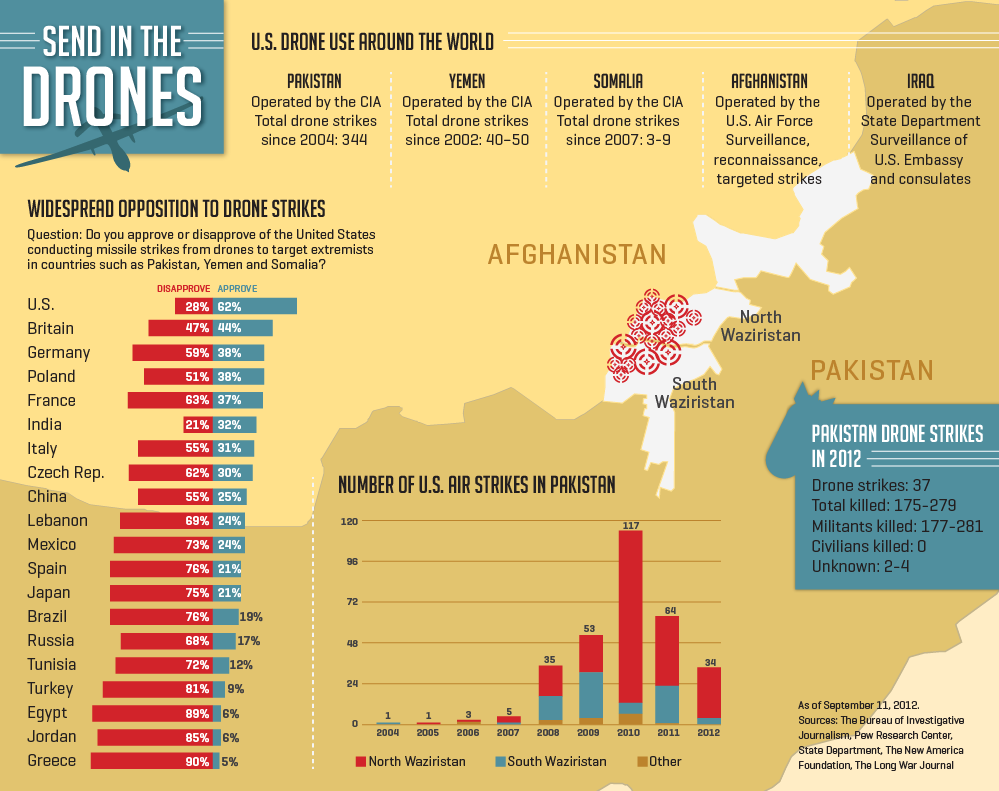 I doubt my brother was the only one, for the internet is loaded with info of Veterans succumbing to various cancers upon return, as well as being pumped full of opiates for I dunno why; for being so drugged up constantly made him talk openly about extremely confidential intel! =X

gosh I don't regret sharing this info as its just vague

^US now using DU in BULLETS!!!

^US setting a global precedent for global drone holocaust! ((with your American tax dollars))