Okay...this is getting ridiculous.
A two inch plastic monkey toy gun?
Are you freakin' kidding me!?!
The TSA have been out of control from day one.
They're policies are a program of prisoner acclimation and learned helplessness.
Their very existance is an anathema to the security and safety of American citizens...just like every other policy to come out of the POTUS's failed regime change and power grab tactics.
Funneling the wealth from the people was not enough for him with the ACA.
Curbing the people's freedom at his master's whim with the Trans-Atlantic Treaty, NDAA, continuation of The Patriot Act and rampant Gun Confiscations was not enough for him.
The country is falling apart from it's own fear and nobody is doing anything about it.
If it doesn't effect them directly, they don't seem to care but if the people ever do regain their sences they'll quickly discover that they are indeed too late.
Confiscating a sock monkey prop!?!
Nobody else is pissed off by this!?!
How can anyone see such a headline and not feel absolute outrage at how far the people have let things slip? If no one stands up tyranny when it's this blatant, then honestly, you have nothing to complain about.

“The man who trades freedom for security does not deserve, nor will he ever receive, either.”

As always, you should decide for yourselves...

That is ludicrous. It ranks right up there with the kid being suspended from school for a pop tart gun.
www.huffingtonpost.com...

It's going to get worse. I believe we are in the "training" stage right now of what may be down the line. By the next generation nobody will question anything done by those in positions of authority because they have been groomed to do no less.

I think we have tipped the scales too far in one direction, and it may not even be possible at this point to go back to a pre 911 world sadly. It doesn't mean everyone should give up but it does mean that we can't afford to lose any more ground than we already have.
edit on 12/9/2013 by Kangaruex4Ewe because: (no reason given)


Finally the government is protecting us from the real terrorists!

posted on Dec, 9 2013 @ 11:35 AM
link
You know what the most ludicrous part of this whole idiocy? They gave her back her sewing supplies (just not the mini-prop gun).

In the end, the agent did not call police and May did get her other sewing supplies back.

I'm sure someone can do FAR more damage with a sewing needle than they could with a tiny gun, but thank GOD we are safe from that evil little plastic gun that doesn't even fire.

Not to say they SHOULD have confiscated the sewing supplies that would have been just as ridiculous (and probably would have happened 8 years ago) its just odd the importance placed on a non-dangerous item over one that could be dangerous if used the right way. Also the quote:

Is just HILARIOUS. I could get the same effect using a pen and carefully holding my hand so the person can't fully see whats in my hand.
edit on 9-12-2013 by Krazysh0t because: (no reason given)


Finally the government is protecting us from the real terrorists!


Sock Monkey's hate us for our freedom.

posted on Dec, 9 2013 @ 11:36 AM
link
If only this were still America, but it's not.
It's the HOMELAND.
Post 9/11 world and all that.
If we let monkeys have guns soon parrots will demand to carry them.
Where would the madness stop?

How dare you question the authority and common sense of our HOMELAND scrutiny agents who risk life and limb daily to protect YOU, the citizen.
Only after you've been through the sheer horrors and daily conflicts suffered by these brave men and women will you have the right to criticize them.

Damn lucky her monkey didn't get molested.
"Get the proctoscope! I think this monkey is carrying drugs"

posted on Dec, 9 2013 @ 11:50 AM
link
I have said before that it's all security theatre but this really is going beyond comedy. Seriously, you couldn't make this stuff up!
I believe they have quotas for screening too, swabs, extra pat-downs etc. None of this is specifically directed, but purely random, so yes, it's theatre, NOT security driven. The sad part is, some of them seem to take it all so seriously, deluded into thinking they are the front line stopping those evildoers from wreaking havoc on the unsuspecting public.


That's the nail on the head right there... "Quotas" I hate that... Fair enough they need to make sure that agents (and police officers) are doing their job and not slacking, but when there's nothing happening and you have a quota to meet... Anything can go down, when your in the situation of loose your job or confiscate a lump of plastic of a childs toy... It seems like a sane decision (almost). "Don't hate the player, hate the game!"

Erm whats a sock monkey? it's not a little real monkey is it?

posted on Dec, 9 2013 @ 12:20 PM
link
I'm more terrified of sock monkeys than I am of domestic terrorists. Maybe because sock monkeys are real.

Helious
I'm more terrified of sock monkeys than I am of domestic terrorists. Maybe because sock monkeys are real.

Oh, wait. Turns out, they're quite real:


A new study finds that a majority of these operatives were American citizens. Nearly a quarter were converts to Islam. More than half had completed some form of college course work. 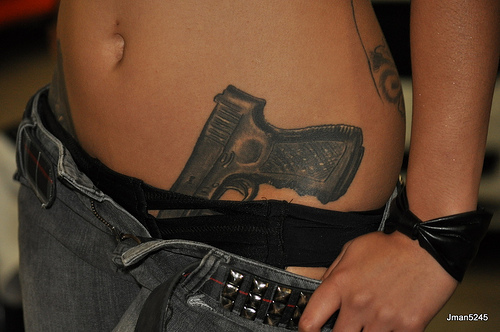 
I hate to agree with TheWrightWing but terrorism is a thing! Not as big as they make out though... Terrorism has always existed, the IRA was a much worse threat than a bunch of pissed off Muslims, also I think you're more like to die from suffocating on broccoli, War on Broccoli!


I wouldn't mind trying for at least a few hours


Did we get "Homeland" because "MortherLand" was already taken?


I wouldn't mind trying for at least a few hours


Is that a sock monkey gun in your pocket or are you just glad to see me?


I swear, the more I hear of what they confiscate.. the more positive I am I live in some alternate world named "Bizarroworld". 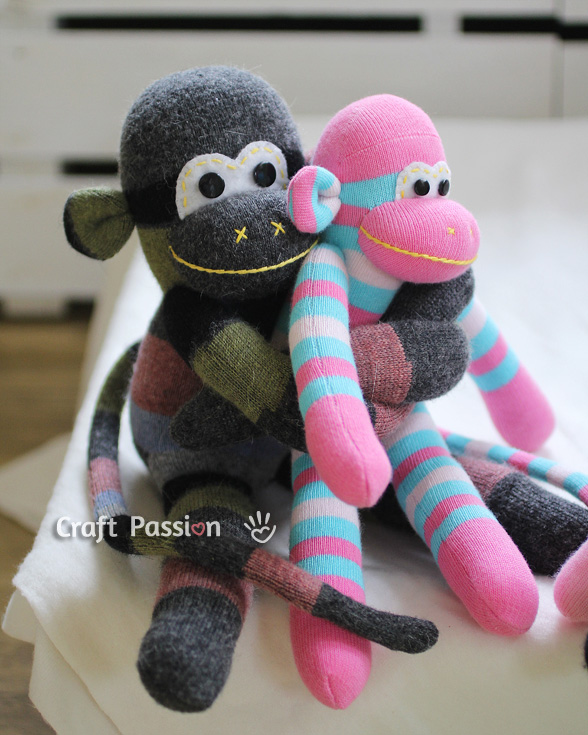 It just a shame I can't sew

BTW why was the sock money armed?

WHy the gun?? Well.. they make this tactical sort of trunk monkey in sock monkey disguise specifically for flying. Terrorists try to take over the plane with plastic forks.. you got your fully armed tactical sock monkey.. in carry on size. Just another version of the trunk monkey.