Alex Jones posted a video with a theory that the Amazon Air Prime video was created to condition us to be ok with drones. I don't agree unless the gov is involved with Amazon, but I heard that Obama is getting their back. You guys know saying about that?
edit on 5-12-2013 by Notheycant because: (no reason given)


But Alex Jones is a blathering moron.

posted on Dec, 5 2013 @ 04:24 PM
link
Amazon drones = not gonna happen anytime soon. And @ Obama having their back. Just hilariously idiotic.

posted on Dec, 5 2013 @ 04:42 PM
link
Obama said, when running in 08, We will fund Nasa, and send astronauts to work on deflecting meteors from striking earth, making our world a safer place. It doesn't matter that it's said to be an impossible task. Obama just says things to feed his narcissism, and supports anything that might draw attention. In this case, it's drones from Amazon.

posted on Dec, 5 2013 @ 04:50 PM
link
For a man who preaches the NWO conspiracy does this accusation really surprise anyone?

No matter what your opinion is of Alex Jones the fact is if Amazon did end up using drones in the next 5 - 10 years that can deliver a package in 30 minutes the American public will not only get used to seeing drones they will also view drones as a positive thing. Just imagine how a Pakistani feels about drones. I wonder when they learn of these Amazon drones will they find it offensive on some level?

So in any case whether Jones is right or wrong about a shadow gov't using this new tech malaciously is of no consequence because the end result is the same. Best case scenario, Jones is wrong & life is peachy. 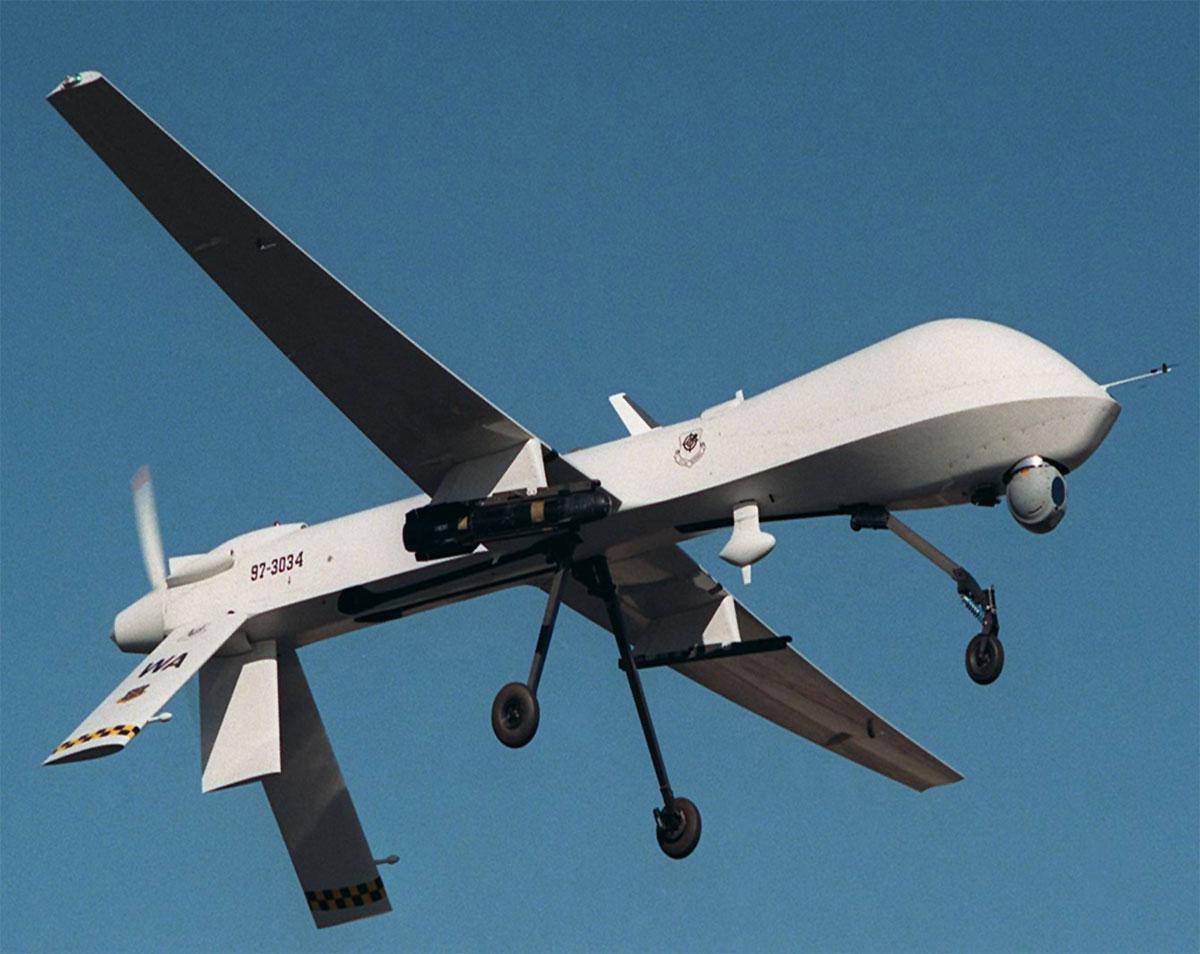 You know, I don't think people will confuse the two. I really don't. No more than people confuse a taxi with a tank. You know, people drive those things. Imagine, using a taxi to be taken somewhere. It's just to get people used to tanks on the street. you mark my words.

And that moron jones has said things to that effect. Zombie movies to desensitize the public to military action and other assorted nonsense.

A drone by any other name... is a remote controlled helicopter...


They're both drones, different models but drones none the less. Tanks are not taxi's, so that's a terrible comparison, literally apples to oranges. You compare tanks to tanks and cars to cars. Comparing a drone to a remote control helicopter is getting closer but still not in the same ballpark.