posted on Nov, 29 2013 @ 04:18 PM
link
Before the development of high-speed moving image media, or fiberglass, naturalists and educators faced a quandary: it was often impossible to demonstrate exactly what an invertebrate looked like without a live specimen, because the spine collapses and color leaches out of one preserved in alcohol. Botanical specimens also posed a challenge. Lovely pressed flowers and wax and papier-mâché models served as botanical specimens before the creation of the Glass Flowers. The famous scientist Louis Agassiz was recruited by Harvard University to build up its sciences in the mid-1800s, at a time when well-to-do Victorians on both sides of the Atlantic were enamored of the new science of natural history. Agassiz saw comprehensive and accurate teaching collections as a core element in a world-class research center. It was in the context of this social change, then, that George Lincoln Goodale, the first director of the Botanical Museum of Harvard, traveled to Dresden in 1886 to secure the services of Leopold Blaschka (1822-1895) and his son Rudolf (1857-1939) in the creation of a teaching collection of glass models. Neither of the glassmakers was eager to embark on a new venture of glass flowers, however, having built a profitable global mail-order business of glass models of invertebrates, which was known to educational institutions and museums around the world. The Blaschkas eventually agreed to create a few plant models for Harvard. Another hurdle arose, however, for these first precious models were shattered in shipment. Always inventive, the Blaschkas ended up devising a mode of shipping so fail-proof that Dr. Goodale was quoted as saying that the packing of the flowers was “almost as wonderful as anything about them.” Fascinating photographs and letters illuminate these early days of Harvard’s requisitioning, and shed light on the larger, national market for natural history specimens, including trade catalogues that offered many hundred of varieties of glass specimens for prices as low as $10.60. At first, the Blaschkas made models of plants that they were able to grow in their garden or in a greenhouse. But as the Harvard project developed, they were asked to create models of tropical plants, which they needed to observe under natural conditions. They traveled, documenting what they saw in a series of beautiful sketches which can be viewed in the book, Drawing Upon Nature: Studies for the Blaschkas’ Glass Models. Many of the Glass Flowers represent a variety of North American plants, from rarities, like succisa, to such familiar flowers as salvia. In the Blaschkas’ hands, a natural mechanism like pollination takes on the urgency and life of a dramatic mise-en-scène immortalized in glass. Their succisa, for example, depicts two glass butterflies carrying pollen from one violet-colored flower to another. Even the most familiar plant forms, like grasses and ferns, prove revelatory when seen in replicas that enlarge their structures many hundreds of times. For 46 years, everything the Blaschkas made went to Harvard: nearly 850 sets of models, with more than 4,300 enlarged details, were commissioned. Harvard’s glass garden was not to be an idealized one however. In the late 19th century, there was mounting interest in a new field called economic botany, the study of how plants can be utilized commercially to benefit society. If Harvard students were to better understand the diseases that threaten plants, they needed to know what the blighted specimens looked like. Thus, over time, Harvard commissioned roughly 65 models of exact replicas of diseased fruits. The Glass Flowers are on display at the Harvard Museum of Natural History on the Harvard University campus in Cambridge, Massachusetts. The Corning Museum of Glass also displays a small collection of the Blaschkas’ glass flowers and invertebrates, as well as their earlier works in glass eyes and jewelry. 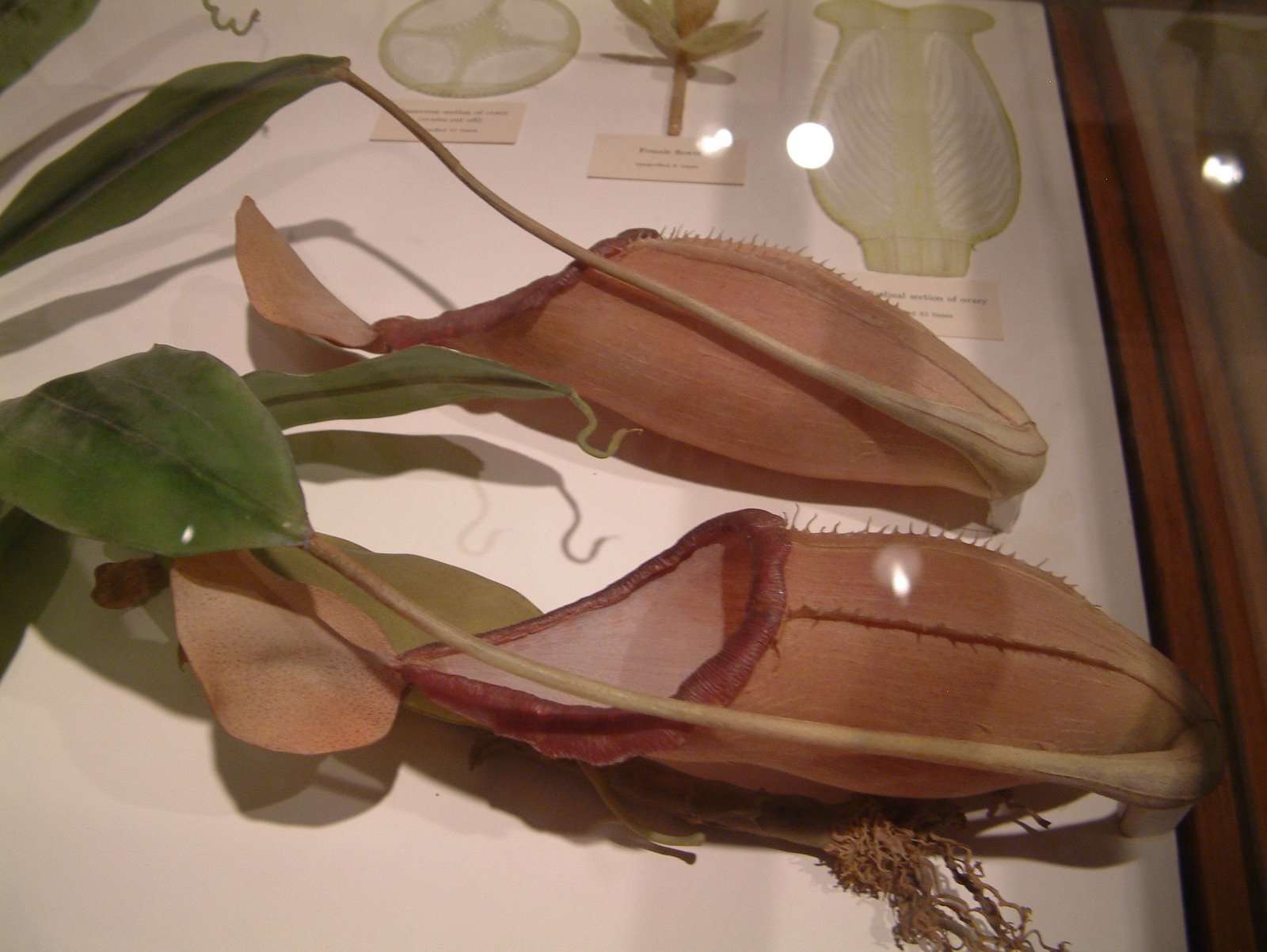 posted on Nov, 29 2013 @ 04:25 PM
link
All that I can say is thanks for showing us this.
Beautiful glass work and its an amazing art collection. Very skilled workmanship and just incredible.

posted on Nov, 29 2013 @ 04:40 PM
link
Had you told me these were made of glass based on my initial presumption, I would have screamed "NO!" so loudly my voice would probably shatter the plants. Skilled handiwork indeed, I cannot imagine what it must be like to have sat and made something like this. So, since you didn't show me how they were made, I had to do a quick YT search, and although these aren't as magnificent, they are still beautiful and I know I could not do this.