okay let's say my religion is um, hmm, belief that science and religion are explaining the same thing. and i note that this means everyone is pretty much equal, and that means, people who are religious and people who aren't religious are all equal. so when i donate, i donate because of WHAT the donation is going to help. if only one charity is helping flood victims, i donate to that charity. if two are helping and one is secular and the other not, i donate to the one i'm most familar with. i don't sit and fret over whether they give the people nothing spiritual, or give them spiritual books. now this type of thing in the op, is asking everyone to sit an fret over whether the charity they've been donating to, is worth donating to because part of the donation is or isn't used for emotional support

i just see the whole thing as being terribly myopic
edit on 27-11-2013 by undo because: (no reason given)

Unless they are planning to use it to hand out copies of Origin of species....


No need to fret over it there are plenty of charity’s not just one or two. The billboard didn't leave people without any clues on how to help. the part where it says learn more at atheists.org was a hint.

Being that character and word count on billboards is extremely limited and brevity is a top priority, the billboards do in fact direct people to atheists.org, and thereafter encourage visitors to go to American Atheists’s Relief page at atheists.org/relief: There is a large banner on the front page of that site, replacing the usual rotating banners about our lawsuits, upcoming convention, and other activities.

I can guarantee no money will be spent on books other than maybe medical instruction type.

There is even this

AbleEndangered
Wouldn't hurt to say a prayer, that the "Atheists" will be able to raise money for people who need it(disaster aid)!!

Unless they are planning to use it to hand out copies of Origin of species....


i don't see an issue with that. afterall, we have a public school system that does that already


Well if they do, make sure it is the Illustrated version!!


My way or the highway was referring to how things used to be where just about every charitable organization was tied to some religion. We have choices now my last post had 4 or 5 that were not tied to religion.


My way or the highway was referring to how things used to be where just about every charitable organization was tied to some religion. We have choices now my last post had 4 or 5 that were not tied to religion.

that's reasonable, although it seems more than a bit disengenious to do so by trying to defame other charities. 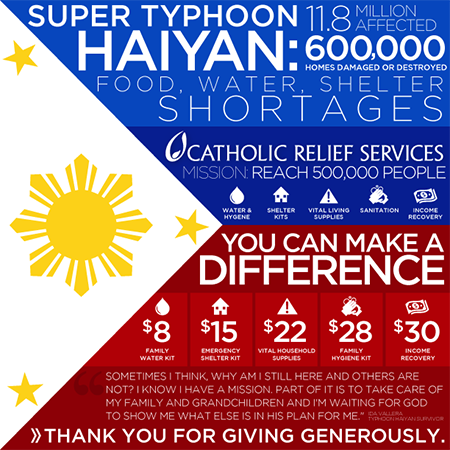 None of those charitable options appear to be bibles or rosaries. 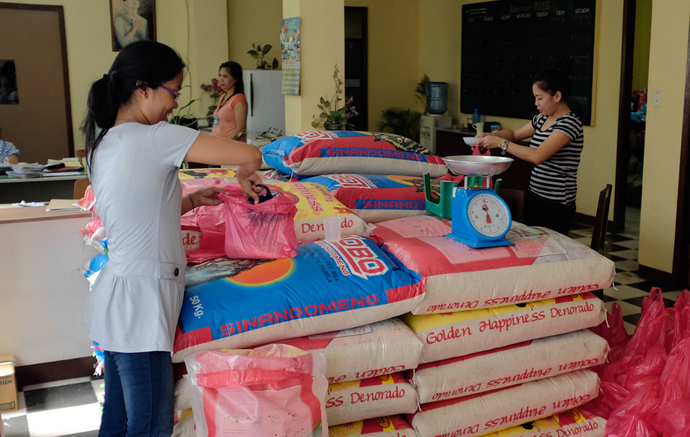 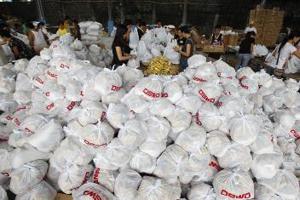 who built this country then? you mean the religious people just sat around and prayed for the buildings and farms, to build themselves? buddhists built our railroads. african americans built our farms. europeans built our houses, court houses, factories, and so on. and most of those people were religious, of one variety or another


Organizations saying they will use your donated money to help people then turning around and buying things that will not help anyone but the church gain or keep followers. This is about informing people that their donations may not be reaching the people it is intended for and showing them a way it can. If those organizations think what they are doing is the correct path then this is advertising for them.

It isn’t defaming it is pointing out the truth. When has the truth become defaming?


Are you saying they didn't send these? 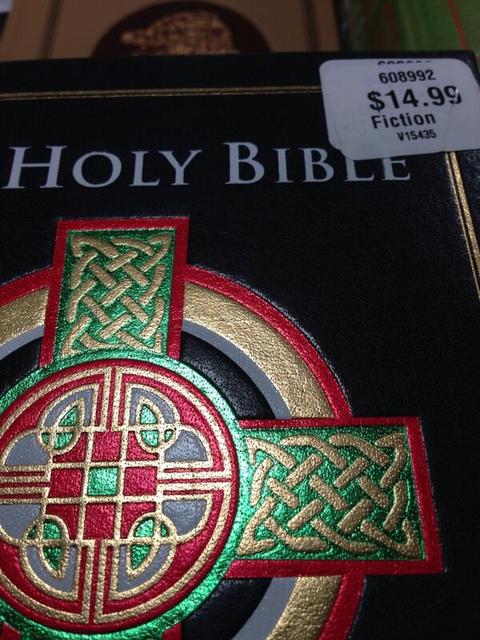 Maybe they didn’t think it would be good PR if they posted pics of palletized bibles.


Organizations saying they will use your donated money to help people then turning around and buying things that will not help anyone but the church gain or keep followers. This is about informing people that their donations may not be reaching the people it is intended for and showing them a way it can. If those organizations think what they are doing is the correct path then this is advertising for them.

It isn’t defaming it is pointing out the truth. When has the truth become defaming?

i smell a rat (not you). notice the big advert above? those are catholic orgs doing that charitable work, but they are not invoking people to become catholic, and in the cases where they do, it's highly unlikely that any of them would complain about it. the red cross is a religious charitable organization. i've donated to them several times. they saved my hiney in the past and didn't ask if i was catholic first or try to indoctrinate me. alternatively, the red cross was used in the past, to smuggle american corporate technicians into russia to help the bolsheviks learn how to operate the machines of all the people they had massacred. think i should hold that against them since the bolsheviks were atheists about to murder 50-60 million russians, many of them religious or catholic? i'm not a catholic, but you get the freedom you give to others. remember that


Roman Catholicism in the Philippines is extremely prevalent is the third largest Catholic country in the world (after Brazil and Mexico). Considering that they probably donate more to the church than several other countries combined. I have a feeling there isn’t much room for conversion there. With all those prayers it’s amazing they were hit so hard by the typhoon. As far as the red cross goes I know they are tied to religion but I don’t think they use there resources on things like bibles. (Although I could be wrong but I didn’t see it in Venezuela)


well truth be told, i think atheism as a world view is just holy roman empire part 2. when the printing press was created and people started reading the bible in english and other indigenous languages, for the first time, they realized the first holy roman empire was not very biblical, in fact, the opposite. this caused the reformation. the reformation spawned the enlightenment in catholic universities. in other words, since it was clear that the holy roman clergy at the time were just using it as a means to an end, and when the gig was up and people started to realize this, then they broke out version 2, where their real feelings were revealed.

they knew enough people would continue to cling to their religious system because it filled a basic human need. and they also knew they absolutely had to have full control over the position of "the final word", they were the authorities of what man was and wasn't allowed to know. and by golly, they weren't going to lose that. this is why radical atheism is just about the spittin' image of the old papal authorities who refused to accept that anyone but them, knew what the truth was. poor galileo. the people of the world, who don't hold a radicalized form of atheism are galileo times billions.

You know I keep reading about those radical atheists or militant atheists but I have never personally met one. Some people on ATS may think I am one but if they met me in real life they wouldn’t have a clue about my religious stance I simply don’t talk about it. It seems a good many people think any atheists who speak on the subject should be labeled radical or militant I can only guess for so long atheists had to hide who they were for fear of persecution. As for me I will not lie if someone asks I may skirt around it like say I am agnostic and leave out the atheist part because agnostics aren’t as bad as people say. Hell I have even gone to church on occasion to appease my wife only once did I walk out. ( because it was father’s day and the minister thought it would be appropriate to tell the kids how lucky they are hat god no longer calls for them to be stoned to death for misbehaving) I even worked a few years for a stained glass master doing windows for churches and I became so bored with painted Jesus faces and nativity scenes. BTW the master was an atheist as well but rated as one of the top 5 in the world for hand staining glass.

Anyway like I said I don’t know who the radical atheists are that you’re talking about could you describe them? I hope you don’t consider me one because I post articles online that people have free will to read or not read.


no i'm talking about radicals like the bolsheviks, pol pot and company, mao and company, castro and company, people who, because they believed that humans are simply animals, also believed they could treat them in any way they saw fit, for the betterment of humanity. which turned out, was the opposite of humanitarian. usually, there were ulterior motives as well, such as money, power, control over what people believe.....hey that's starting to sound familar.


I agree somewhat but I think you hit the nail on the head when saying there were ulterior motives one thing to point out though is Fidel Castro' is known as unusually spiritual I think this is the first time I have ever heard him classified as an atheist.As far as the Bolsheviks go I never looked into them. I never had a reason to so I cant comment.

I am sure there have been a great number of historical people that were atheists but they were closeted. Like now I am certain there are atheists in congress but you wouldn’t know it by reading there wiki page. No one can convince me that every single one of them is religious. Well one did come out after he left office but I mean now. I cant really blame them though there is still to much stigma around it there are still laws on the books in some states baring atheists from office.