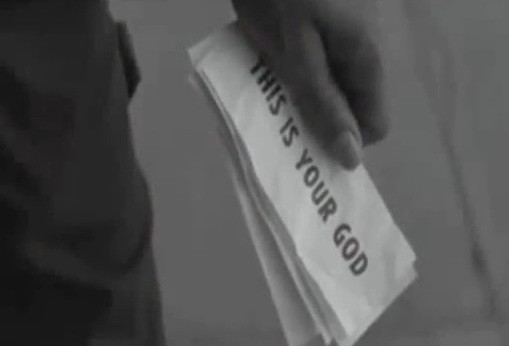 President Barack Obama has ordered the National Security Agency to stop eavesdropping on the headquarters of the International Monetary Fund and World Bank as part of a review of intelligence gathering activities, according to a U.S. official familiar with the matter.

The order is the latest move by the White House to demonstrate that it is willing to curb at least some surveillance in the wake of leaks by former NSA contractor Edward Snowden of programs that collect huge quantities of data on U.S. allies and adversaries, and American citizens.

In response to Reuters inquiries, a senior Obama administration official said, "The United States is not conducting electronic surveillance targeting the headquarters of the World Bank or IMF in Washington."

So, after all the outrage about their spying on American citizens at home and foreign leaders and even the Pope, the president comes out and, in order to placate those who were so offended about being spied upon, vows to leave the banksters alone.

There's not even any evidence that the NSA ever did any spying on the banksters but, he made a point of making them off limits to the NSA.

Is there any doubt anymore about who's REALLY pulling the strings in our government?

At this point the NSA = Zero Credibility.

Please continue at the above.