Is this the game that we know of in the UK, as rounders? 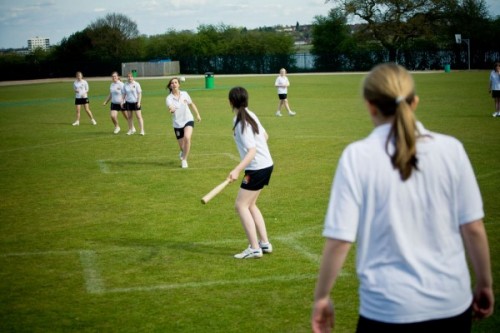 
WORLD or just you guy's having a bit of fun


A bit more complicated than that lol.

posted on Nov, 1 2013 @ 04:40 AM
link
Yeah, why is it called the world series when there are only 2 countries in the rounders game thingy, whatever it is?

Why isn't it called the 2 countries cup?

Have you heard of the football (not soccer) world cup? Now that is a real world event with 32 countries competing?

Have a look out for the world cup next year, 2014 in Brazil is going to be a great finals. Got to be better than that rounders game thingy, whatever it is......