posted on Oct, 30 2013 @ 06:52 AM
link
Two new fighter designs have been published that illustrate South Koreas ambitions to build its own fighter, in partnership with Indonesia which is set to have a 20% stake.

This first one is from KAI, builders of the T-50

This single engine type bears a resmblance to the front of an F-35 mated to the back of an F-16. This is no surprise as the T-50 itself has a clear resemblance to the F-16, which was the result of Lockheed Martin being a major partner helping KAI with the development of that aircraft and this proposal builds on that experience.

The second Design is from the Agency for Defence Development, which I have not heard of before

This ADD proposal has twin engines and seems far less influenced by anything Korea has built before but does bear a strong likeness to the F-22, if considerably smaller.

Not so very long ago it would be unthinkable that these nations would develop their own fighters, indeed both nations bought the single seat fighter variant of the BAE Hawk trainer as recently as the 1990's, but here they are working on a stealth fighter and with every chance of producing it successfully. Makes you think.

posted on Oct, 30 2013 @ 07:10 AM
link
It is called reverse engineering and it is the exact opposite of indigenous design.


Beautiful designs. Shame they are built to kill people.


Strictly speaking, fighters are built to defend people. It's the bombers they are designed to stop that are the killing machines. But I take your point.


No it's not. If you noticed in my OP Lockmart are a major partner with KAI. It's called technology transfer.

AngryCymraeg
I'm wondering how North Korea will counter this. Something with pedal-power, probably. 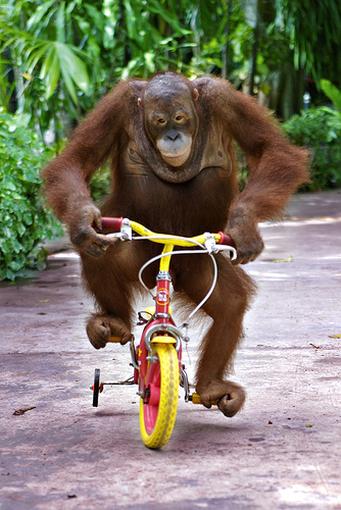 I'll let myself out


They're actually talking about using either one of these, or another design in the F-X III program that was just rebid. It would be cheaper for them, and able to meet their requirements better than any outside aircraft.


Would it still be cheaper for them to build an indigenous aircraft after R&D is added to the total program cost?
It looks like they have done some R&D but a model and a concept is a long way from a actual fighter.


A lot of the technology will be transferred from either Lockheed Martin or Boeing, who will most likely be partners with KAI, so that will help to keep costs down somewhat.

For what it's worth.