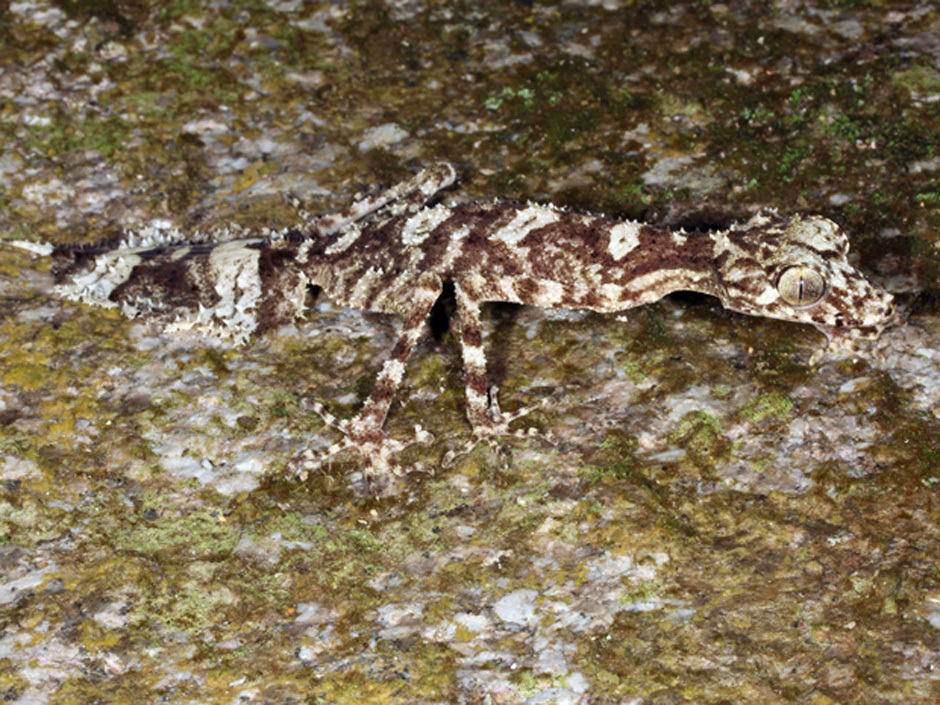 In an expedition bearing parallels to Arthur Conan Doyle’s classic novel, the team of biologists found three unidentified reptile species living on the upland plateau, which is accessible only by helicopter because of a “monstrous wall” of “millions of giant, piled up boulders the size of houses and cars”.

The team, led by Dr Conrad Hoskin, from James Cook University, and Dr Tim Laman, from Harvard University, encountered a “bizarre” looking leaf-tailed gecko, a golden-coloured skink and a boulder-dwelling frog species during a four-day trek to Cape Melville.

It is believed that the species have been isolated from their closest cousins for millions of years. “We’re talking about animals that are ancient – they would have been around in the rainforest of Gondwana … rainforest that’s been there for all time,” said Dr Hoskin. “This [gecko] was mind-blowing, completely bizarre. It’s really big, around eight inches with long spindly legs and huge eyes.” 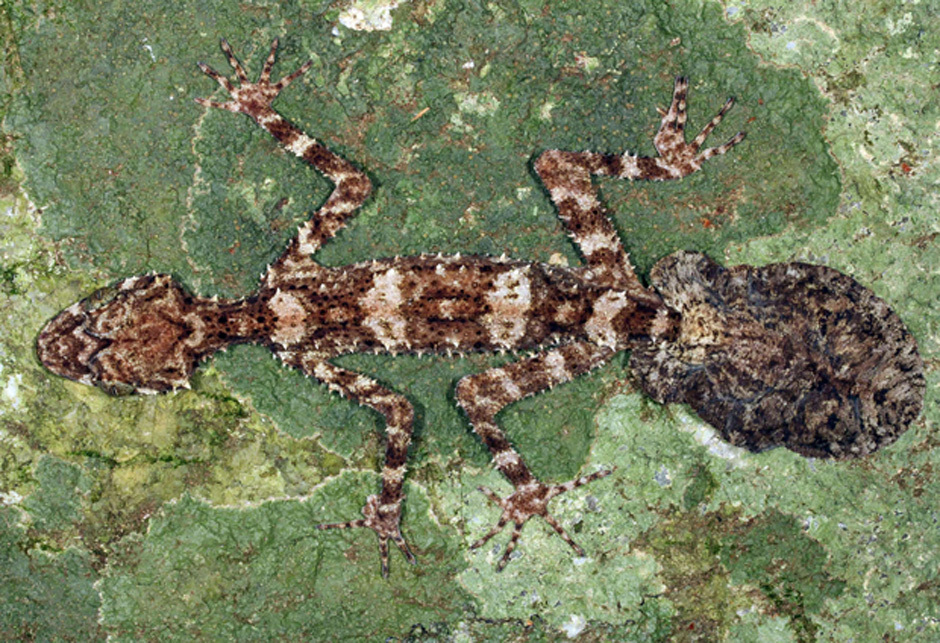 He said he was planning to return, having explored only about a tenth of the area during the four-day journey. “If we find a mammal that would be incredible,” he said.

OK I remember this movie. You know the one where scientists go to Africa to catch bugs on the top of some plateau and a spider from there somehow survives and is transported back to America where it breeds with a common house spider then they go on a killing streak.

Anyway this is cool that Gecko is bizarre it seems because they have been cut off from other echo systems they evolved on some strange paths. I really hope they go back and find some equally bizarre creatures next time.

That leaf-tailed gecko is a sight to behold. 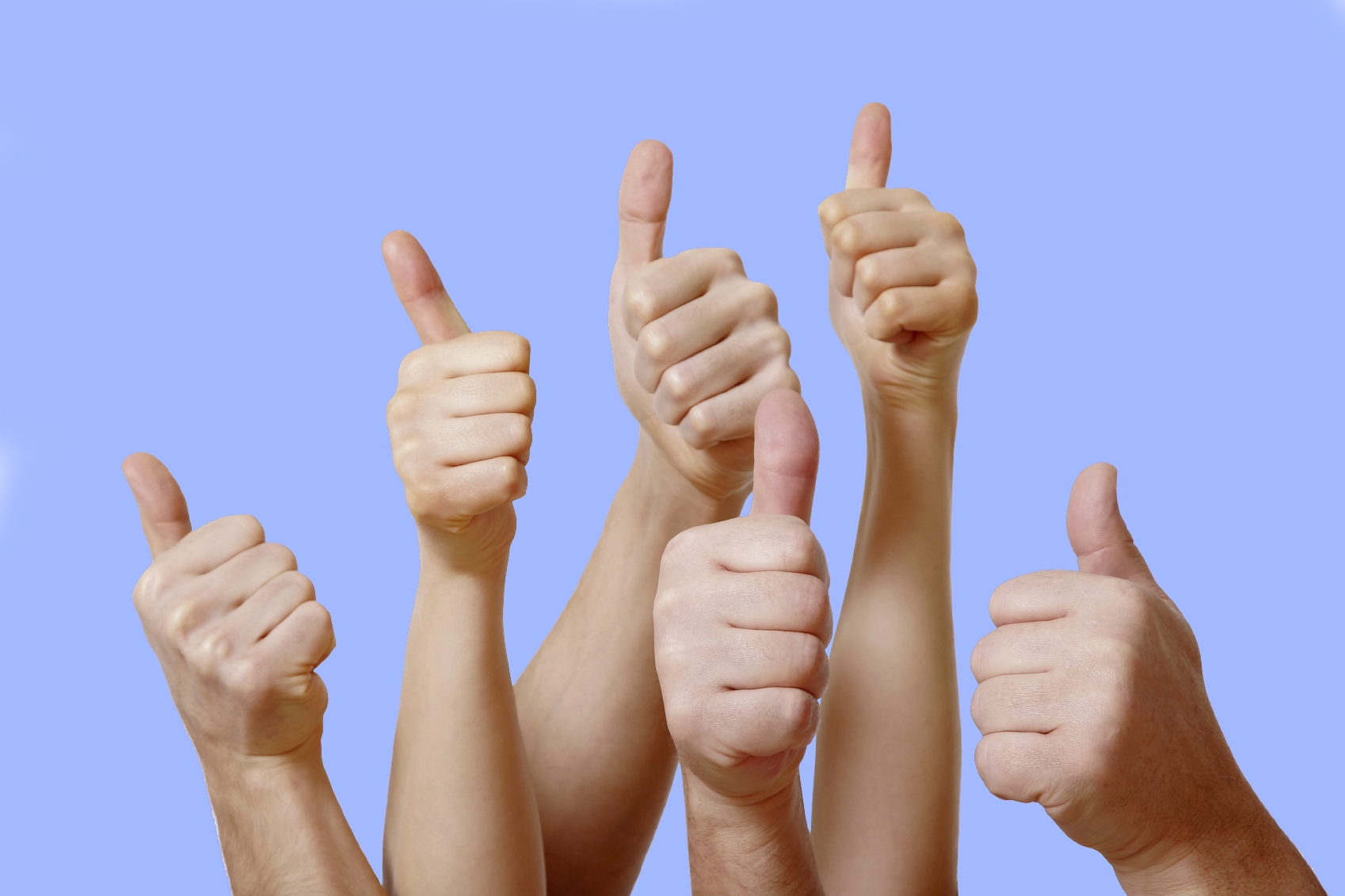 OK I remember this movie. You know the one where scientists go to Africa to catch bugs on the top of some plateau and a spider from there somehow survives and is transported back to America where it breeds with a common house spider then they go on a killing streak.

South American killer spider hitches a lift to the US in a coffin and starts to breed and kill.


Yup... That's the one. My wife hated that movie she can't even handle a daddy long legs.


i don't know why i watch it every time i see it on.
i guess it's becuase of john goodman. i like just about everything he's in.


Yes, they were in one of the those cloud forest communities.

I hate that movie.

Spiders are one the few things I cannot get along with.


I am not bad with spiders snakes on the other hand....errr...forget it.

Anyway if I had seen this Gecko sticking its head out from somewhere I would think snake.


Probably one of the things it wants you to think.


Awesome find that is just amazing!!
I hope they do find some mammal there.....but no spiders we got enough of those...Lol.

That was indeed a great movie! A classic i might say.

posted on Oct, 29 2013 @ 07:52 PM
link
That reptile looks like it has spider legs and a leaf tail haha very interesting! It would definitely be intriguing if they find a mammal! Can't wait for them to return.

I had to re'read that line a few times as I've never seen an entire forest perched on a boulder before!!

posted on Oct, 30 2013 @ 04:19 PM
link
I know there's a lot of people from down under on ATS, maybe someone could give us a picture of the area? It sounds really intriguing and I am shocked that there could still be an unexplored area in a first world country.


It's a bigger world than most people realize.

posted on Nov, 3 2013 @ 07:22 AM
link
Thanks for the post. I love hearing stories like this; and yes I agree - it's a bigger world than people realize! Can't wait to hear about other discoveries like this.

posted on Nov, 5 2013 @ 05:13 AM
link
Star and flag! Love this. I was just reading another thread about a mystery predator in the ocean. This just goes to show that there is a lot we still have left to discover right here on planet Earth. We still can't get to the bottom of the Ocean and we are still finding things we CAN get to on land. Makes you wonder just what is out there.


I was thinking how cute the skink looked, then I read that it's eight inched long! Nice find, though! I hope they are careful not to mess up their environment. Seems unlikely to happen, though, in such a difficult to reach place.