posted on Oct, 26 2013 @ 03:58 AM
link
First post. I can't believe I haven't joined already. So often this forum comes up when I'm researching stuff I'm interested in. The reason I've finally got round to it is that I decided this morning to instigate a worldwide revolution. Unfortunately the terms of the site forbid me from soliciting fellow members to join me, but it's still useful to chat with like minded people.
This week sep 11th conspiracies are once again raging through my mind. That pissed me off. What annoys me is that it really shouldn't be a fringe subject, it's so important. What annoyed me more is that all discussion on the internet is so one sided and impolite, either Truther or Debunker. ATS is actually a very well ordered discussion compared to most other places. Then once I joined I discovered why. Newbies can't post. Co-incidently I had just been reading a post on Scott Creightons blog, I thought he made one really awesome point. Then I joined here and found out he has his own subforum.
Rather than overthrowing the military my revolution will be based around a new financial model. The 20 hour working week combined with governments reclaiming the ability to loan to themselves instead of the current government bond system. And renewable energy. Pretty simple really. Some of the best info I've found on the internet comes from these forums. This is definitely the place to find relevant information for my scheme.
I know you might be thinking I should go join Occupy or something instead of ATS if I want to join a revolution. But I really believe those kind of things are infiltrated by the government. If you're prepared to kill millions and steal billions, then infiltrating a few internet forums and hippy protest groups is a walk in the park.
Also I'm interested in a bunch of the other forums, especially ancient civilizations. The thread about a possible Atlantis off Cuba is one of the best explanations I've read. Screw these people saying it was somewhere in the med t哈at got flooded in a Tsunami when Vesuvius erupted. Either it happened or it didn't.
So the forum is awesome. But...One problem I would like to point out is that registering through VPN took ages! I have to use it I'm in China. But since this site probably has a few users who feel value anonymity online, it would be nice if it was VPN friendly.
See you around

posted on Oct, 26 2013 @ 04:07 AM
link
Welcome to our crazy but great forum. Looking forward to your future posts. Have your first flag on me

numberjuggler
First post. I can't believe I haven't joined already. So often this forum comes up when I'm researching stuff I'm interested in. The reason I've finally got round to it is that I decided this morning to instigate a worldwide revolution. Unfortunately the terms of the site forbid me from soliciting fellow members to join me, but it's still useful to chat with like minded people.


Feel free to ask any questions you may have. In the meantime, kick your feet up, have a look around and enjoy your stay.


Welcome! Chill out and enjoy the ride! 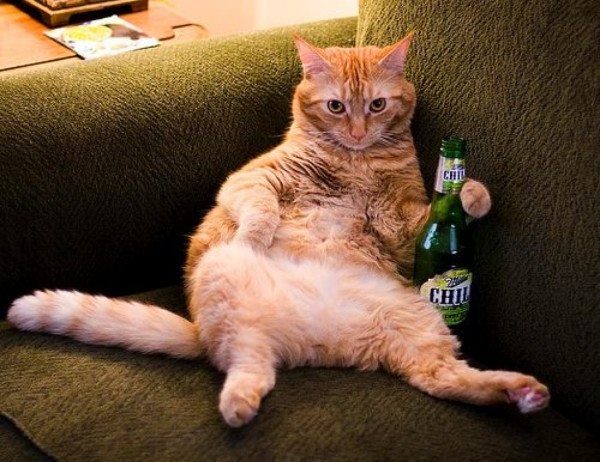