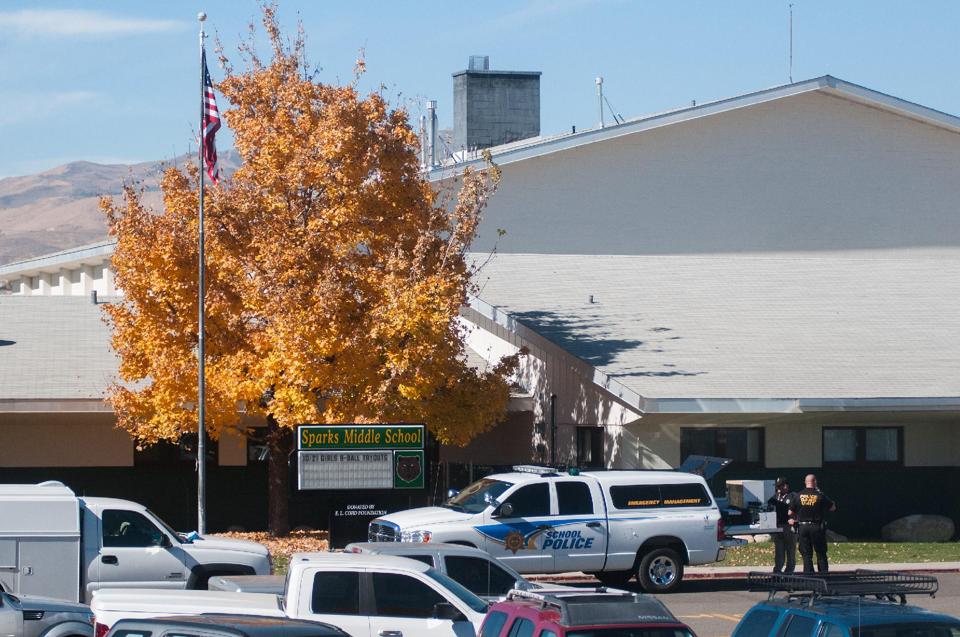 A student at a Nevada middle school opened fire with a semi-automatic handgun on campus just before the starting bell Monday, wounding two 12-year-old boys and killing a math teacher who was trying to protect children from their classmate. 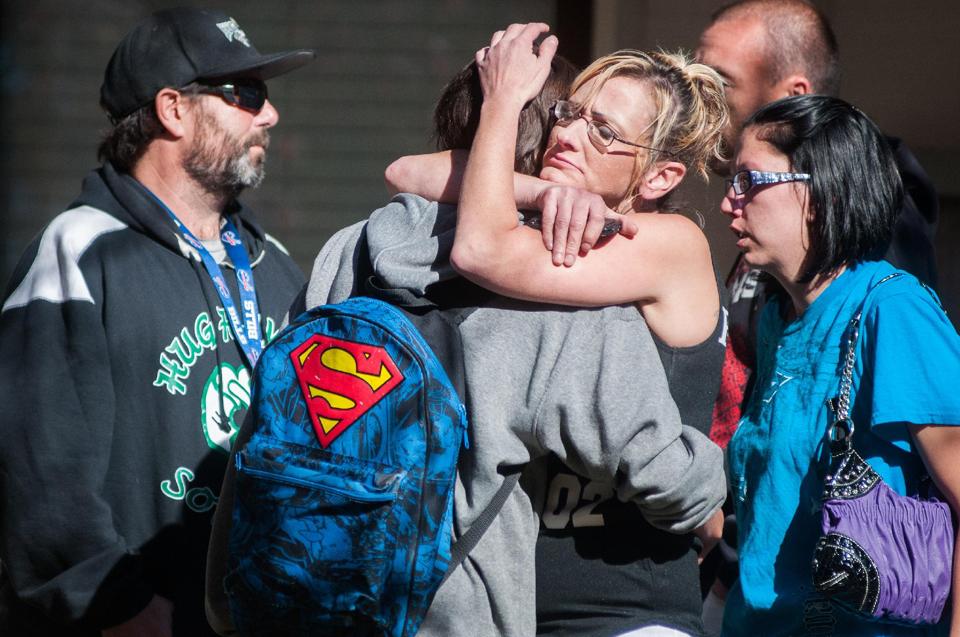 The unidentified shooter killed himself with the gun after a rampage that occurred in front of 20 to 30 horrified students who had just returned to school from a weeklong fall break. Authorities did not provide a motive for the shooting, and it's unknown where the student got the gun.

Teacher Michael Landsberry was being hailed for his actions during the shooting outside Sparks Middle School.

And the teacher is Veteran.

Please contribute to the ongoing.