The U.S. military is developing an app that may one day enable troops in battle to call in airstrikes using their smartphones. The technology could help reduce the amount of friendly or civilian casualties during combat operations, according to the app's developers.

Called ATAK (Android Terminal Assault Kit), the military app is being developed with Draper Laboratory, a not-for-profit research and development lab based in Cambridge, Mass. The system will be compatible with Android phones, and will also be used for navigation, spatial awareness and a means to control drone systems, according to officials at Draper Laboratory.

The app could help protect soldiers by creating distance between them and the fighting, while also ensuring that combat decisions are made based on real-time information and logistics on the ground 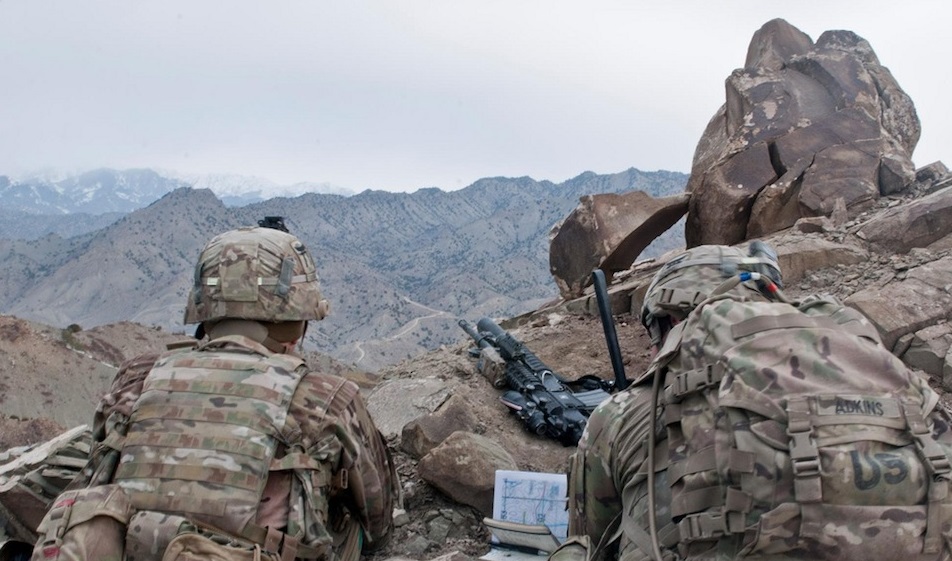 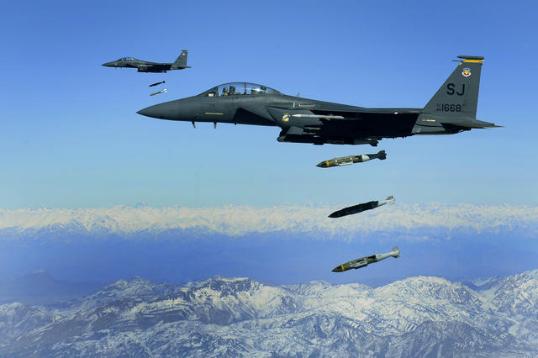 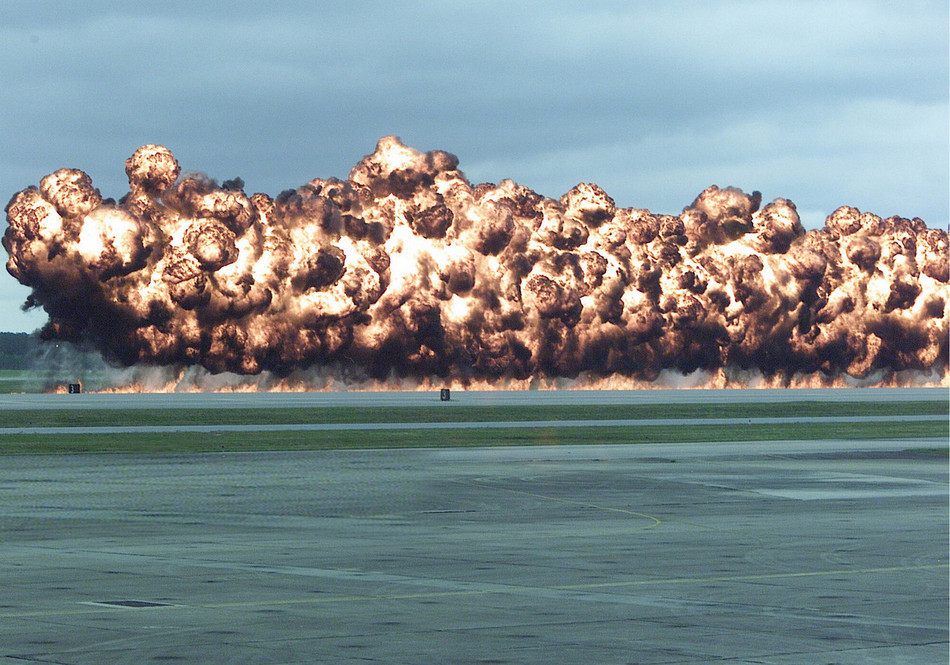 "It's one thing for a user behind a desk in a climate-controlled office to toggle back and forth between 10 windows, deal with system crashes, and wait 60 seconds for booting up," Laura Major, who leads Draper's human-centered engineering work, said in a statement. "It's another thing to deal with those issues while someone is shooting at you or if you're jumping out of a plane. That's where ATAK comes in."

Kangaruex4Ewe
Not to mention the fact that it yet again places distance between the "fighter" and the "victim".

Did you actually read it? This is for use by troops in actual combat. It's used to create "safe zones" where civilians are, where to land supplies, where friendly troops are, and will be able to transmit the picture from the handheld device up to the aircraft in question. Giving them a much more detailed picture of the area. Which means a lot fewer Blue on Blue incidents. There is no "separation" involved with this, not anymore than a guy on the radio calling in a strike now.

Kangaruex4Ewe
Yeah... I can't imagine where this could go wrong at all.

Yes, Thats what i am wondering too, How about this phone get "Hack" or Get to wrong hand..Send A Thermo Nuclear to a Country..Wew
I dont mean to Disagree, this is good Improvement,Good Upgrade..
edit on 21-10-2013 by cheesy because: (no reason given)

ummm..How ABout Get To Wrong Hand? Get to some Bad Army Conspiration, i dont read in the article can be Self Destruct to Prevent it going wrong..But Cool Stuff
So do you agree to this Invention Mr.Zhapod?

hmmm You Right Sir android Aplication can put into a PC or Laptop With A Base Aplication Such as Bluestact..i use this to Monitoring CCTV On My Office with my PC..Android is Powerfull OS!


I did read it. I know what it says it would be used for. I do tend to ASSume (yes I know what it means) that the government uses a lot of good for a lot of bad just based on history itself. If it doesn't in this case, then I did make an ass out of myself. I am all for whatever will help keep our military safer. I am just always wary of any technology which may keep us a bit further apart from the devastation we may be leaving behind. The less we see it, the less impact it has IMO. I know that doesn't make sense to some, but it is the way I feel.


One thing to remember with this is that even if someone gets the app, they can't order a nuclear strike, or anything like that with it. This is for troops that have called in an airstrike to their position, to give a better situational awareness to the pilot that is flying the plane. So he knows where everything is.

This isn't going to allow them to pick and choose the weapons used, just give pilots a better picture of the ground situation.


But in this case, it's no different from calling in an airstrike on the radio. Except that now the pilots involved have a much better picture of the ground situation. It's not removing anyone from anything.

Be loads of fun first time Anonymous hacks the airstrike app and blows something up... You know for the lulz...

posted on Oct, 22 2013 @ 08:53 PM
link
Looks like a BFT sort of deal for the individual Soldier by means of off-the-shelf hardware they are already familiar with.

Probably will come with fills/encryption. A controlled item. In the FS role if can communicate with assets automatically, that would be pretty slick.

posted on Oct, 22 2013 @ 09:59 PM
link
They should just buy some TWICTS. They have been around for a long time time and they work great, You just need to get the airstrike close. Collateral damage is what wins wars. Anything else just makes our troops cooperative mobile targets, whcih is by the way, the way the JCS likes it !

Typically, troops organize airstrikes using GPS receivers and laptop computers, but this requires simultaneously taking note of the location of friendly forces and civilians, assessing the status of nearby aircraft, calculating the time it will take for bombers to reach their targets, and considering the types of munitions onboard. The information is relayed to overhead pilots, but occasionally there are transcription, communication or memory errors, Draper officials said.

I hope everyone realizes this is just spin. Cellular networks are just radios. The DoD is perfectly capable of transmitting coordinates digitally. Further, if you have someone on the ground, the strike is often done by "painting" the target with a laser. Then there is no question regarding what to hit.

BTW, there is no such thing as military grade encryption. There is just good encryption and bad encryption. For instance, AES is a public standard. Sure the military uses it, but so does everyone else. That is the good thing about encryption. You can protect a movie or state secret with the same technique. Bits are bits.

In the case of calling in an air strike, encryption serves the need for information assurance, not so much for keeping the target a secret. That is, given the real time use of the data, even a simple encryption scheme would be good enough since the enemy couldn't decode it in time. You can change keys on a per mission basis to keep the enemy forever baffled. And when the target is destroyed, the information isn't of much use, and of course the location is now known. [Look for the smoldering rubble.] But information assurance means you know the right person gave you the data, plus the encryption generally has some sort of hash to insure the data was received without errors.

I seriously doubt the military will use civilian cellular for this task. After the ISI trained terrorists attacked Mumbai with freakin' Blackberries for coordination, governments have added kill switches to the cellular network.

BIS compromised in India
If you know Blackberry encryption, this scheme will not effect BES, just BIS.

Rumors on the interwebs run wild as to whether the cellular companies can kill the cell service of all but designated users.
cellular kill switch

IOS7 is rumored to have a kill switch, which is why the NYPD is encouraging users to upgrade. Maybe it is to prevent phone thefts, or maybe it is to curtail free speech.