A tribute to an ATS friend and member

Just a quickie as i felt i had to share this information with you all.

One of my dearest friends here on ATS and a well respected member let me into a little secret today...

He finally admitted to who his favourite all time singer was.

So without any further ado i though i would share his favourite artist with you all :

Want to know who my respected friend and member is... just check out the coffee thread

Ps. Cody would you like me to send you the kitten now?


Of course not Doc, here is another one of his favourites :

No names mentioned of course

Erm... Cody is it still ok for next Monday?

I didn't mention which one of my friends absolutely idolizes Cliff Richard and has posters all over his bedroom wall... Apparently from what he told me he also sometimes likes to disguise himself as Cliff too!

Next Monday is fine my fiend (no typo here)

Glad you didn't say see you on the second day


My fiend
you know me

Cody karma on the way


My fiend
you know me

Cody karma on the way


You realise that tonight i am going to have horrendous nightmares now don't you?

BUT... before i abode to my boudoir... let me leave you with a pearl... was this not one of the first 45s that you purchased back in your youngers days too?

I forgot to mention just before i go to bed...

Keep an eye out for the postman tomorrow morning as i sent this to you by recorded delivery this morning along with a couple of tins of Kitty Kat, a tube of worming tablets and a large spade for the poo : 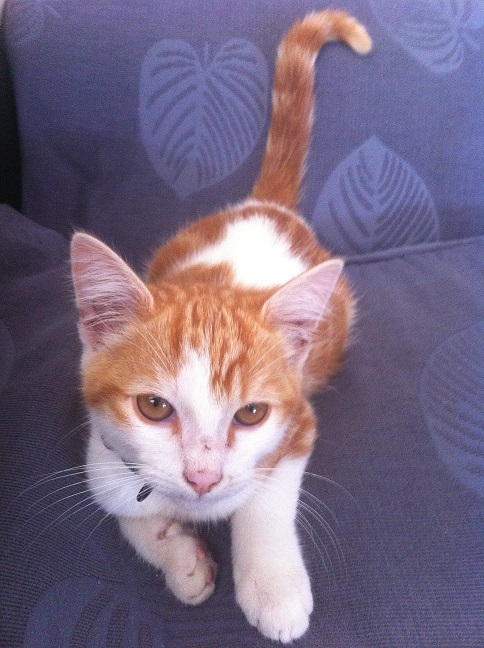 Sleep well and cats (erm i mean angels on your pillows)

posted on Oct, 16 2013 @ 03:52 PM
link
O'l 'Stiffy' and The Shadows were a polished rock and roll group at the start. Of course The Shadows sound with instrumentals became big in their own right. I don't think there is any musician in the UK that would not tip their hat to Cliff and The Shadows and what they were doing in the early days, and the sound that was produced, and even now young guys will come and ask us at a gig, "Do you do any Shadows stuff" that would include Cliff for the early records. Probably Cliff's biggest success was the knack of reinventing himself, most notably when collaborating with John Farrar, some of the stuff he did then was really good as a solo artist, but still with artifacts of the recordings in his backing band. Sorry, I can't put 'Stiffy, or The Shadows into room 101.

Get that shell suit and pink legwarmers out mate