With the "debt ceiling" hype, has anyone anywhere mentioned cutting spending?

posted on Oct, 16 2013 @ 08:24 AM
link
Would seem as though cutting spending has become one of the other unmentionables. The first being the "Federal Reserve".

Notice that since Ron Paul has retired, we almost never hear about the "Fed".

How horrible would it be if government had less money to hand out to special interests and their buddies. That makes me a sad panda.

As Ron Paul said repeatedly, we cannot sustain this level of debt and that the best places to start cutting is with the overseas empire and the domestic police state.

But politicians wouldnt want to upset the Military Industrial Complex.

So instead, our government will do what it does best. With the media's assistance, they will use fear and coercion to get their way until we too experience a European type (or currency) collapse.

And then its time for martial law, woo hoo! 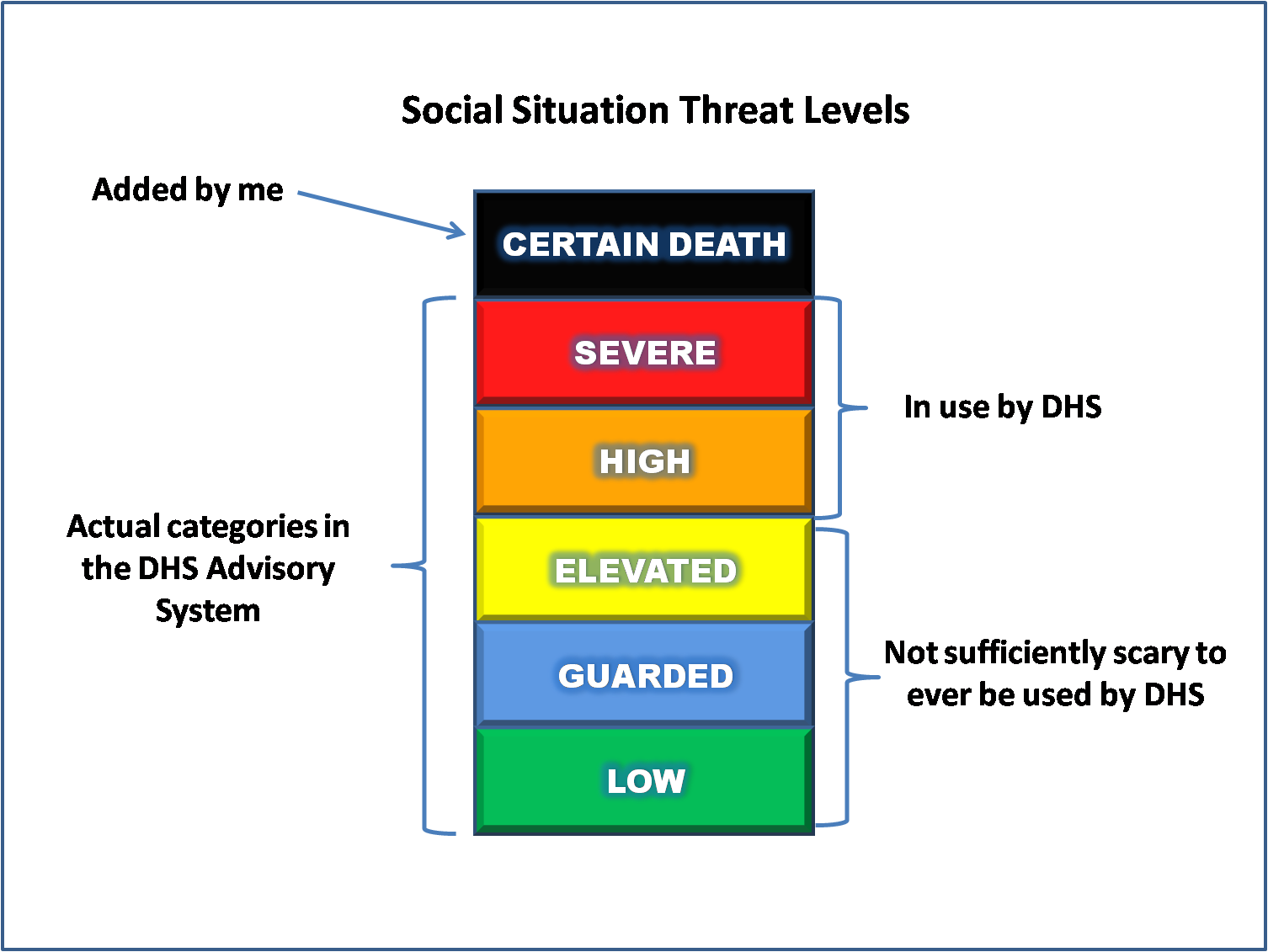 posted on Oct, 16 2013 @ 08:37 AM
link
Cut's are a horrible word to both government and the general public all over the world. Some countries with small populations can pull it off (Republic of Ireland are slowly pulling themselves out but it could still go either way, but with the poker tourny over the next few days they could easily get a few euro's out of people on beer tax ), in the UK cut's in the public sector are slowly being issued (kwango's being dropped left right and center).

What ever cuts have to be made will effect the general population more then they would like to think. For example:

Seems like a good place to start for America, but at the same time it could cause massive backlash. Cut's could see less troops oversea's which is good but bad at the same time, less friendly soldiers could increase risk.

Cut's would be seen in the public area's meaning more job losses, less equipment for the front line etc etc.


I think the best way to discuss cuts would be:

What would you cut?


There definately could be cuts in the right areas. Our government as grown so much, so fast in the past few years, it's full of uneccessary departments and divisions.

Cuts on projects like bridges to nowhere, $5B spent on new army uniforms after they just got some, paying government workers to answer phones during shutdown, but can't answer a simple question. Yeah, there could be cuts.

the UK is at $10 trillion, I really do think that as a world economy we need to start making some drastic cuts.

A good start for America might be to stop waging war with every one and just handing over $3 Billion a year to Israel.


Your thread is just dandy, and Ditto_hoo!
That DHS enhanced thermometer should be on a t-shirt: and if I ever get well heeled enough to go to a silkscreener, your copyright's on the corner of the frame. Pure Platinum threat level (giant ticks, Lewis Black run for it)OMG,GTBH.
If laughing in the face of death is crazy, sign me up. And pass the plasma.


I think a big problem is that there are too many exceptions to Pay-Go. It was initially established to make sure that new spending was neutral and did not add to the deficit...either by cutting spending elsewhere or raising taxes to cover the shortfall. In theory, it makes perfect sense and is pretty much how a household operates, or should. If I want to take my wife out for a nice dinner, I will give something up to pay for it. I won't charge it and worry about paying for it later.

A good example is the Hurricane Sandy spending from last year. The emergency relief bill was about $60 billion dollars, incidentally of which about 20% was for non-storm related items! How was that paid for? Not by spending cuts, that's for sure. I certainly have no issue with the bill (at least the 80% that went for its purpose), but it has to be funded someway other than through deficit spending.

posted on Oct, 16 2013 @ 08:46 AM
link
The key issue is the right area's. Ones that do not effect the poor if removed but as we all know all first world governments like to keep their friends in a good place and shaft everyone else as long as they keep the power.

posted on Oct, 16 2013 @ 08:54 AM
link
It's just amazing that elected officials in DC actually get to keep their jobs. Instead of paying salaries to a completely useless congress, they should all be fired. Instead of hiring criminals to represent us, we should represent ourselves.

I say make the whole governing process American-citizen based, do it on the internet in electronic polls. If you can't afford the internet but are a citizen, you could go to a special public internet voting center. People say you can't trust the internet, but I say say it's no worse than trusting politicians. We keep the servers guarded and run by vetted citizens. We could pay people by their input, instead of politicians. Crazy idea I know.

-Unnecessary policing of the world by our military (slow withdrawal from the least serious cases.. to start)

-Expensive vacations and trips on our dime by political figures

-Benefits of ANY sort for illegal immigrants

-Imports of things that could be manufactured here on US soil (side benefit... more jobs, more income tax paid in, less entitlements going out)

-Importing of oil when we clearly have places that can be drilled to meet part of that need on US soil (again, jobs, taxes paid in, entitlements)

-Legalize that one thing we can't talk about and tax the holy hell out of it, and require permits/licenses on every side (which would also reduce the cost of housing prisoners who could be out working and paying taxes instead)

-Tighten up parameters for what qualifies as a disability (I know several people fully capable of working that receive benefits for trivial things.. while others truly in need go without..)

-Raise taxes on the extremely wealthy.

-The TSA can stop being paid strip search granny (how many terrorists have they caught again?)

-Stop the revolving door between corporations and government positions to reduce corporate self serving policies and legislation.

-Insanely high conference budgets and other abuses and misappropriation of funds within various government departments starting with the DOJ, and going department to department after that to investigate.

There are many others I could add, but the aforementioned would be a start.

If I thought of those things in ten minutes.. why can't the government come up with anything (that doesn't hurt the people) to cut? Ohhhh right... because it would hurt them... got it.


Things that I would cut that the government cronies would laugh at:


Naturally these things are kooky and bizarre, and nobody in their right mind would do such nutjob stuff!

posted on Oct, 16 2013 @ 02:08 PM
link
Inoperative, windbag pile of useless politicians. They are disgusting. Suddenly, a miraculous vote on the shutdown is imminent. How thankful, we are so lucky.