(CNN) -- A year ago Wednesday, Malala Yousafzai was riding the bus home from school when a Taliban gunman climbed aboard and shot her in the head. She nearly died.
Now, the 16-year-old advocate for girls' education is a popular favorite for the Nobel Peace Prize to be awarded Friday.
To mark the anniversary of the shooting, her memoir, "I am Malala," came out Tuesday. The phrase has become a battle cry for the right to an education around the world.
The memoir follows her odyssey from near-death to global fame in just a year's time. It also gives a vivid account of her everyday life in Pakistan's Swat Valley and how she developed a love for education.

This girl really is a hero.

Her story has catapulted the need for girls to receive OPEN EDUCATION (not just Madrassas based on Sharia) all over the world.

I'm glad to hear she's up for the Nobel Peace Prize. CERTAINLY more worthy of it than Obama ever was (or could hope to be). Snowden and Manning were candidates as well.

The sad part is that the Taliban has renewed their death threat on her.

The Taliban renewed their death threat against her Monday.

Spokesman Shahidullah Shahid said the teenager was targeted because she was used in propaganda against the Taliban.
"If there is any opportunity we can target, she would be on our hit list again."

What the HELL is wrong with these people?!!!! 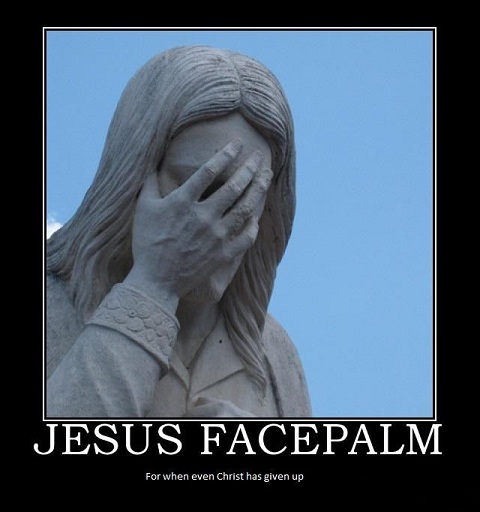 
You are correct. The girl deserves the peace prize.

I hope she lives to receive it.


If she doesn't, she'll be a "true" martyr. A hero of legendary proportions. The whole WORLD has applauded her (well, the educated and oppressed world, anyway).


She is a very brave person . I think in time her message will get to the younger generations and may bring about consideration to individuals that wont be divided on gender lines .One can only hope ...peace


If she doesn't, she'll be a "true" martyr. A hero of legendary proportions. The whole WORLD has applauded her (well, the educated and oppressed world, anyway).

why should she become a martyr?

why not demand Shahidullah Shahid be put on the kill list and have a drone or spec-ops make a "martyr" out of him and his friends?

even bigger question:
why isn't this thug already on that list?

oh well, I suppose child murdering scum have each others back in that regard.

Someone in another thread was just opining "What is it with women who can't read?"

Any person who says such a thing as the question posed snidely above should have a look at the MILLIONS of girls world-wide who CAN'T - and then look at Malala. The Taliban are monsters with uterus-envy. Not the first, nor will they be the last.