Facebook "Mass identity suicide": 11 million users from US and UK delete their accounts!! 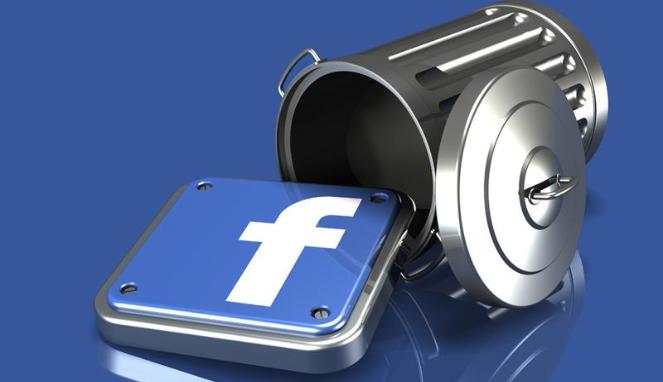 Eleven million Facebook users in the US and the UK have deleted their Facebook accounts in view of recent NSA spy program revelations. The increasing number of users who delete their accounts due to privacy concerns and fear of internet addiction, are dubbed as committing "virtual identity suicide." 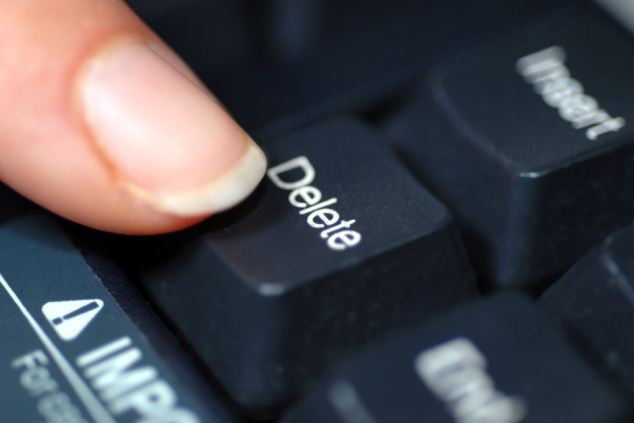 Approximately 9 million Facebook users in the US and 2 million people in the UK have deleted their accounts from the social network, the Daily Mail reports.
“People are becoming more cautious about privacy in hyperspace – this is mostly due to the recent NSA spy program disclosures," said Brenda Wiederhold, editor of the Cyberpsychology, Behaviour and Social Networking magazine 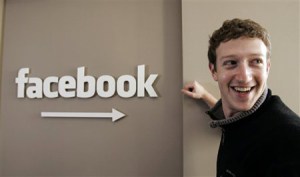 
of course, because our data already on them since we create Acount .. but if we turn now they can not track us again..
*dont mean to be a troll on facebook..just giving sugestion

-Peace be with you-

posted on Sep, 18 2013 @ 11:27 PM
link
I signed up for facebook to play a game at my daughter's request. I was careful not to reveal anything that can't be found easily, name, place of birth and current location.

I am amazed at a few people who continue to post their political rants on fb. I removed my 'like' of Ron Paul last year because of the NSA concern and only post an occasional reply or like to family and dance friends. I keep the account to play my one game even though I play on the game site I must have a fb account to do so.

Really interesting how many people have dropped out...good on them.


Me too mine went when I first heard the news , I know they have other ways , but it's was a form of protest and these punks need a few lessons in people power.

posted on Sep, 18 2013 @ 11:50 PM
link
Great news. Alas, at nearly a billion users, Facebook itself still has a long way to go before it commits its own involuntary 'identity suicide.'

I deleted my own account long ago when I could no longer see the point of having it. I'm glad I did.
edit on 18-9-2013 by EllaMarina because: (no reason given)

bkaust
+1 more
posted on Sep, 19 2013 @ 12:00 AM
link
I will not be deleting my facebook. I don't have a ridiculous amount of friends on it, and I truly use it to keep in touch, and follow the lives of the people important to us in our lives. I don't use a CC to play the stupid games, I don't add people I don't know - and I DO NOT share anything on there I wouldn't be happy telling someone in person.
I don't see why so many people think they are so much better than those that have a Facebook acc. Who cares - if you're online at all, they can basically get what they need from you if you purchase something, or have an email acc. I hold off on talking about things that I think are super personal until I can see my good friends in private over a few drinks, I don't share what I would not like public on Facebook, email or sms.

EllaMarina
+37 more
posted on Sep, 19 2013 @ 12:13 AM
link
Without Facebook, so many sad people would have to phone 20 people every morning just to tell them that they had oatmeal for breakfast.

posted on Sep, 19 2013 @ 12:30 AM
link
Anyone who thinks that they can "hide" these days by simply
deleting their FB account, is, at best, seriously mistaken.
With all of the facial/ voice recognition software, and cameras
and point of sale devices being internet connected, Good luck to you.

EllaMarina
Without Facebook, so many sad people would have to phone 20 people every morning just to tell them that they had oatmeal for breakfast.


Ok , but how have you protested the PRISM intrusion in to everyone's life , have you had a reaction to it?
Or do you see it as being ok?


Ok , but how have you protested the PRISM intrusion in to everyone's life , have you had a reaction to it?
Or do you see it as being ok?

I don't know why this was directed at only me, when several others have the same viewpoint - but no, I have not, and I don't really have an opinion on it, being that I have not looked into it whatsoever. I'm not big on debates, so maybe just cut and paste the above to the next person in line with a similar opinion to mine.

Chickensalad
+2 more
posted on Sep, 19 2013 @ 01:02 AM
link
I couldn't give a damn if they DO watch my every move online.
I use FB. And Im proud to say that I have provoked alot of thought in some people over FB.

So what if the NSA doesn't agree with my political views. I dont care.

I was put on the 'Terrorist Watch List' well before I ever joined FB or even ATS.
And how is ATS any different than FB? I dont use my real name on here or on there. And as another pointed out, posting is optional. Do any of you on here really think that they don't know who you are just because you use a 'handle' on here. They know and have a full profile on you.

And as another poster said, the things I want to keep private dont happen online.

I am fully aware that everything I post online (no matter the site) is scrutinized.

Comes the mating cry of the puppet theatre. I'll tell you why...

THAT'S why but I'm certain you'll never read most of it and just dismiss the parts you do read anyway.
Just don't say you were never warned.

-Peace be with you-

posted on Sep, 19 2013 @ 01:09 AM
link
If you're using the net, then all the major spy agencies have most of your details already. Not to mention all your home and mobile phone history. The data sweeping and filtering started back in the 90's. I cant believe so many people have been naive or ignorant to this.
Unless you're in to some seriously bad sh.t, then I wouldn't be too worried about it. I don't buy in to the idea that black lists exist full of people who visit sites like these - that kind of paranoia will really mess with you.