posted on Sep, 15 2013 @ 09:31 PM
link
You voted for him, that means you have to support him unconditionally because he's always right.

Now he wants to go to war but, this won't be some filthy neo-con war; this will be a liberal war which will be fought everywhere, even in your own back yard. Who wouldn't be all for that? After all; Obama said so.

Unfortunately nasty Rescumlicans in Congress are trying to put a stop to Obama's war but, there is a solution. With your tax deductible contribution, we can raise enough dough to fund this war, a true people's war.

Obey Obama. Why? Because Obama. What more reason do you need?

They really stick it to him 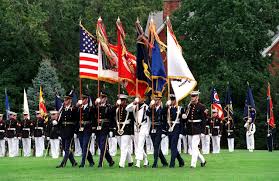 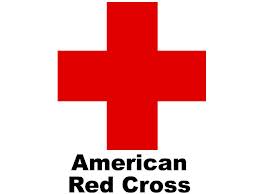 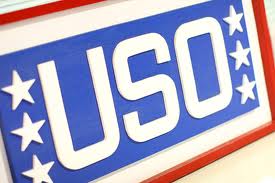 It's funny yes....... but in an odd way kind of sad because he does have Manson type followers. Too many people would follow him blindly right off a cliff, they'd throw their first born into traffic for him. It's just wacky.


Great clip! I am one who didn't vote for Obama. I don't live in the US, but the tragedy here is that the Harper government would follow Obama like any obedient puppy. Is there an doubt that we will be involved in it before long?
edit on 21-9-2013 by aboutface because: Anyone got a cure for a faulty letter Y?