Are Aliens actually Breeding with us?

posted on Sep, 14 2013 @ 05:21 PM
link
Thank you for giving us Skunk Works and all it entails. It will be quite useful for those out of the box thoughts Im sure.


If aliens are indeed breeding with us, it would explain a couple of my cousins.

Id be looking at food and vacines in regards to "genius" kids. I now know at least 8 people that have autistic children. When i was a child autism was largely unheard of. Sucrose, sugar, thats my guess, it is a poison after all.

onehuman
Thank you for giving us Skunk Works and all it entails. It will be quite useful for those out of the box thoughts Im sure.


I think this could explain some extra ordinary kids. Mostly I think that is more of all the chemicals we are ingesting. Think about it, look at several labels of anything in your cabinet. Chemicals in everything we eat, what we drink, the air we breath. I think this is a more realistic cause.

As for aliens, it would depend on which species. Most don't breed, in the sense we do. Some clone, etc. Not much breeding in the way we think. I think some are experimenting simply because their species is dying and they need new genetic code. Kinda like a star trek episode. Lol.

I have thought this for a while. Especially seeing the inundation of ads on craigslist looking for surrogate mothers and egg donors. I couldn't think of a simpler way of running a breeding program. 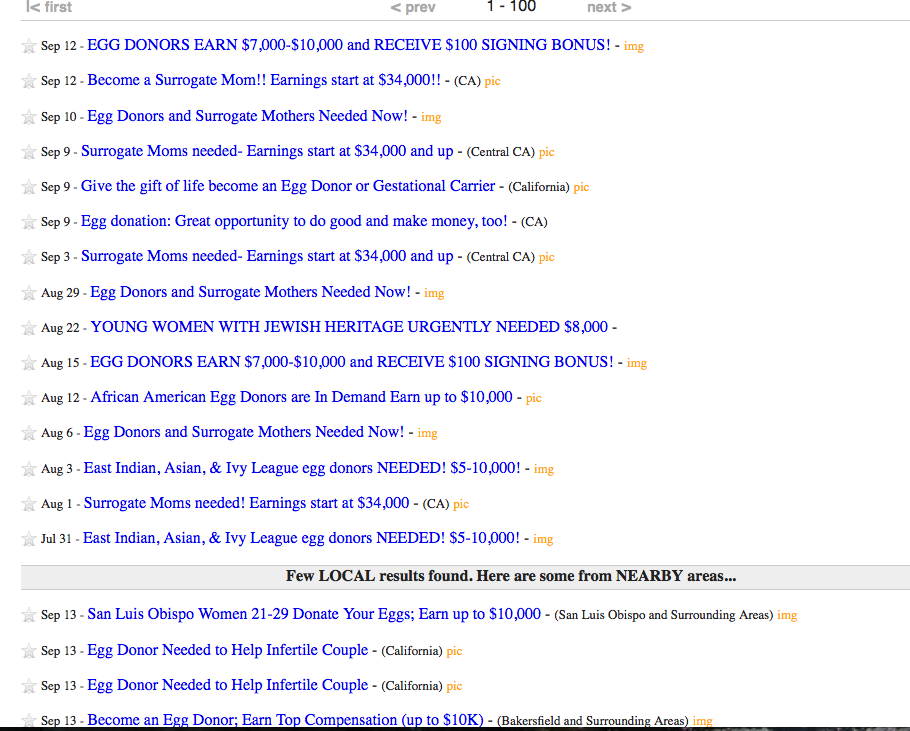 
Well now, I never considered that. That is Very interesting. The government could very easily have their finger in that pie. I mean who really knows where they all actually go. I suppose same could be said for the sperm banks as well.

That's what the little gray said when he took off in his space ship.

Go figure it took a lot of time for this to work you know it did not happen over night.

Thousands of personal narratives assert such.

And, the Bible asserts that AS IN THE DAYS OF NOAH, so it will be in the END TIMES.

Some have postulated that it has something to do with God giving man authority/stewardship over the earth.

And that somehow, in the spiritual realm, there's some sort of advantage to the fallen angels to

A) pollute our DNA

B) garner robotized pseudo-humans . . . purportedly thereby gaining some sort of chunk of spiritual authority from which to give God's forces trouble at Armageddon.

I think they are clueless about B). God will not be hampered in the least regardless of their strategies.

But the lower ranks of evil may not know that.

I always amused myself with the possibility of GREYS actually being humans from the far future.

The theory can be applied to different methods of time travel as well, the more "conventional" methods or a more "spherical" approach. Either would still suffice.

If you think as time as spherical in nature and there is no past, present, and future type of linearity. (speculating) So everything would be happening at once, in a state of Now, just existing on different octaves, wavelengths, frequencies.

Maybe the human race couldn't ascend properly or connect with the earth in a harmonious manner and continued down the road of technological advancements and lost their way with oneself, the ancient ways of wisdom and thinking...their souls.
In other words, they relied on technology in the far future to do what they use to do through mind alone in ancient times. Maybe they lost their souls a long time ago and do not possess the necessary frequency patterns or capacity of emotion to ascend. Maybe, they are now trying to reverse engineer themselves back to a certain level humanity and frequency through hybridization and gene splicing with older versions of...us.

Could they be our time-traveling future selves?

This could explain all the abductions and mutilations over the years.


You pretty much put so eloquently what I have thought in my own mind for what seems eons. I am thoroughly convinced myself that time or the actual lack of it in the true sense, has so much to do with pretty much everything. I guess I find it to be a major stumbling block I guess you could say.

But seriously, we might actually be the "aliens," here, so it's hard to determine as per language, linguistics and frame of reference what this truly may mean. Is there interbreeding between species, and there being more than a human species being counted here......

I've read the accounts of women who claim abduction on ships where they are visiting children they've had, eugenic experiments in progress, and people who have been probed during abductions and perhaps, had their reproductive organs, shall we say, "compromised...."

Who knows, for sure. Is this a human installed layer to a current human operated eugenic experimentation here and now, and covered with a layer of "abduction, alien experience," in order for no one human being blamed or implicated, or the truth never being discovered.

I for one, believe that some species of "Aliens" lived here on Earth at one time. I also believe that we as Humans are left over remnants of a long lost civilization that existed eons ago, only most had the technology to leave the planet, keeping some of us behind.

It has been said, depending on what you read, that before we ever get here, we have a choice of things. For example, you can pick your family, your friends, what you want to deal with karma wise etc.
Now I know tetra knows I have mentioned the sims game before.

Maybe we do all stand in the little bubble and dress ourselves and pick our traits,life goals, just on a higher scale. Sorry too those that have never played a sims game, it is just something you can do to establish your character.

I guess I just feel it is All right, it just depends on what dimension your standing in when you think about it, or, the old thought, "If you can think or imagine it, it is real."


For the record, I'd just like to say, I don't think much, really, is simulated. I know what I've lived is no simulation. Many times, I wish it were, but the pain of it is far to memorable for me to think it a simulation. Time and "history," well, that's a different matter entirely. But what we're all experiencing within that circumstantial background, which is manipulated, is very likely very real, and for some really wonderful, and others, very painful.....but neither, any experience any less "real," in its experiencing.....
Tetra50
edit on 14-9-2013 by tetra50 because: (no reason given)


There is no way I can deny you that, as we all have our own reality.


Maybe they just think women are beautiful and sex is fantastic?


19 Master, Moses wrote unto us, If a man's brother die, and leave his wife behind him, and leave no children, that his brother should take his wife, and raise up seed unto his brother.

20 Now there were seven brethren: and the first took a wife, and dying left no seed.

21 And the second took her, and died, neither left he any seed: and the third likewise.

22 And the seven had her, and left no seed: last of all the woman died also.

23 In the resurrection therefore, when they shall rise, whose wife shall she be of them? for the seven had her to wife.

24 And Jesus answering said unto them, Do ye not therefore err, because ye know not the scriptures, neither the power of God?

25 For when they shall rise from the dead, they neither marry, nor are given in marriage; but are as the angels which are in heaven.