posted on Sep, 13 2013 @ 01:31 AM
link
Several microswarms of quakes have been happening at Long Valley supervolcano in the last week. Here is a pic from the quakes in the last 7 days, sourced from USGS: 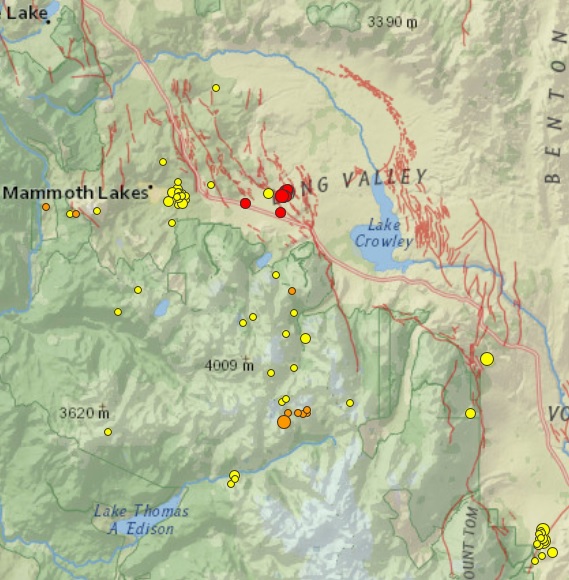 OOPs, accidentally edited this out: There is an ongoing microswarm east of Mammoth Lakes. I have been noting and watching the increase in activity of course, as LV is one of the places I constantly monitor with my rig on spectro. I don't often see rapid fire, repeating seismicity at LV. Yeah it happens, but it is not as common as the one off type quakes here and there we get. It's hard to explain it, but what you see on the USGS map doesn't include the tiny ghost noting type quakes that go along with the reported quakes that you are seeing.

So far, the quakes have been small of course, and I don't think it is any cause for alarm necessarily, as LV is infamous for these. But still, it is interesting, and there is always the slight chance of escalation. So yeah, I am keeping an eye on it- along with quite a few scientists, no doubt.

Now what is particularly interesting is that there are multiple swarms in different locations that have occurred in the last week- and most appear to be within the caldera boundaries. Pulling data back to 30 days reveals that there appears to be activity all over the eastern two thirds of the caldera. Again, not to alarm, but scientists have noted that prior to any eruption, this type of widespread activity would be most likely what we'd see- except probably with much greater magnitudes.

So keeping an eye on it IS important- just in case of- uh oh.
edit on Fri Sep 13th 2013 by TrueAmerican because: (no reason given)


Thanks for this, I live pretty close, interesting to know! Will keep my specs on. I think this is best seismograph for this situation, nothing scary yet:
earthquake.usgs.gov...
edit on 13-9-2013 by Thebel because: Added link to seismograph 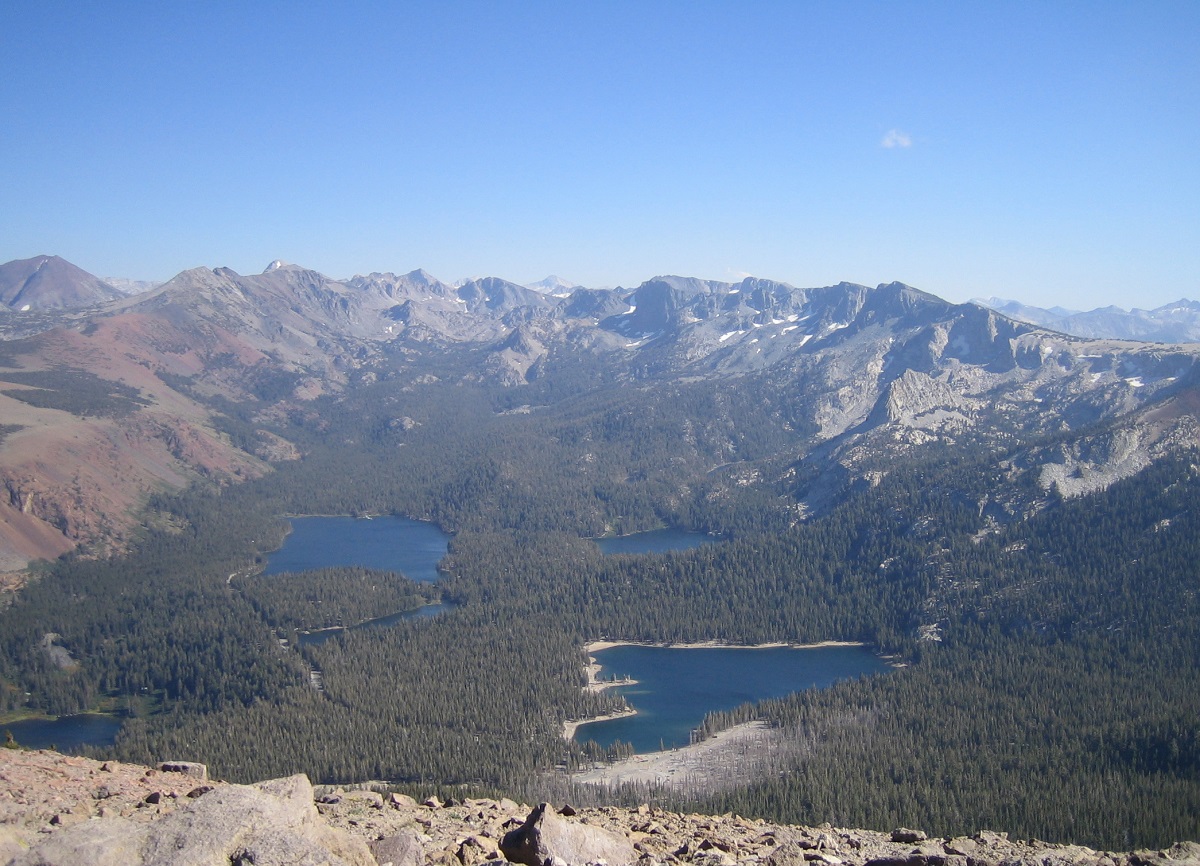 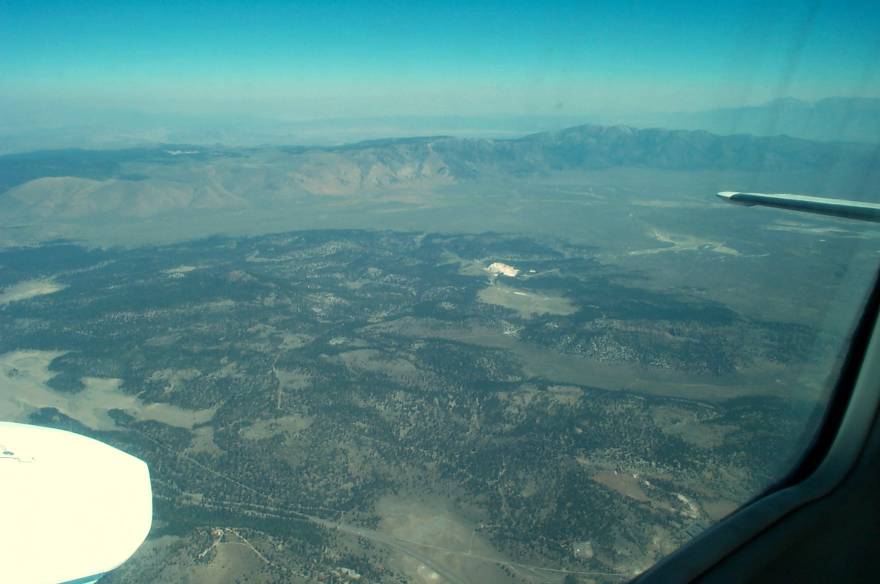 
Thanks cheesy
Love your avatar !