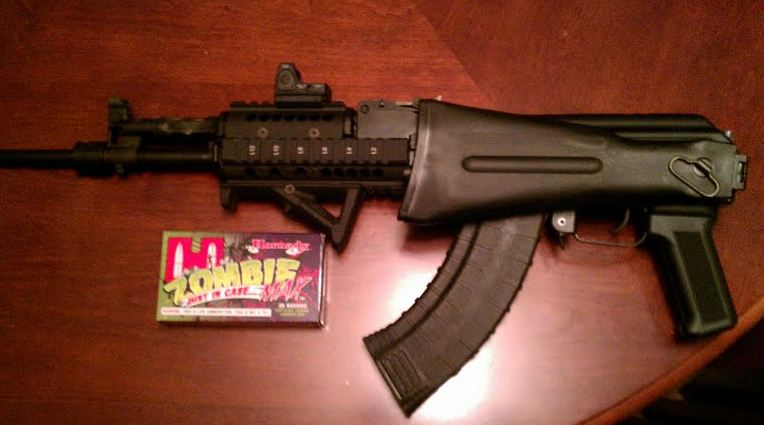 Trijicon sight, forgot who made the front rail. Zombie ammo is a joke.

Oh and posted to show member in chat. I figure you all might enjoy it too though.
edit on 12-9-2013 by Domo1 because: (no reason given)

I take it your not in one of those. 7.62mm? Yours personally?


And works great if you ever find yourself in need of a canoe oar.


oooh you're a firecracker. no a mossberg or some kind of musket is what you'd be thinking of. a mosin nagant does not have a wide a stock as a shotgun or a 30 30. use one of them.

posted on Sep, 15 2013 @ 07:28 PM
link
It is arguably the best AK platform made.The company uses Steyr barrels and their tolerances are tight.


remember the Bakelite hardware for aks? 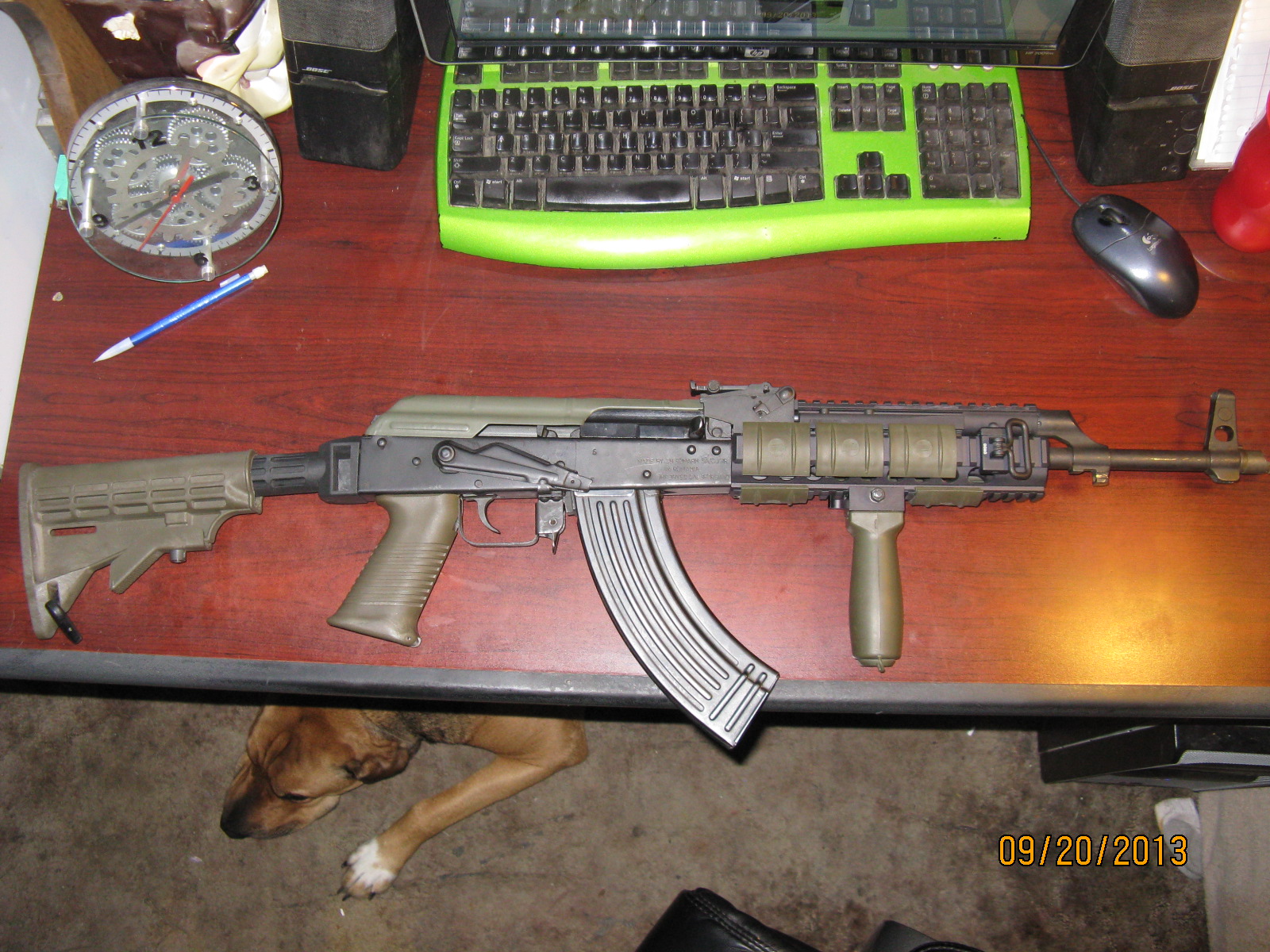 That looks like hours of entertainment (if you can find/afford ammo). LOL


I had a thumbhole version from arsenal.It was comfortable a good grip and it was extremely accurate I traded it for a Saiga 12.

It is arguably the best AK platform made.

I have to agree with this, atleast with what's available here in the US. I haven't seen one of these on the shelves in quite a long time now. Ive only been seeing those Zastava's with thumbhole stocks, Century Saiga converts, and an occasional WASR here or there. (All in the past 6 months). Also saw a Bulgarian folding stock to.

allenidaho
Arsenal isn't bad. But I still like my Wasr. It shoots great.

Ive been trying to find a WASR in my area for a reasonable price, but haven't found one yet. As for show and tell time....here's my Saiga in 5.56 (I believe we have the same Tapco stock, just a different color.) 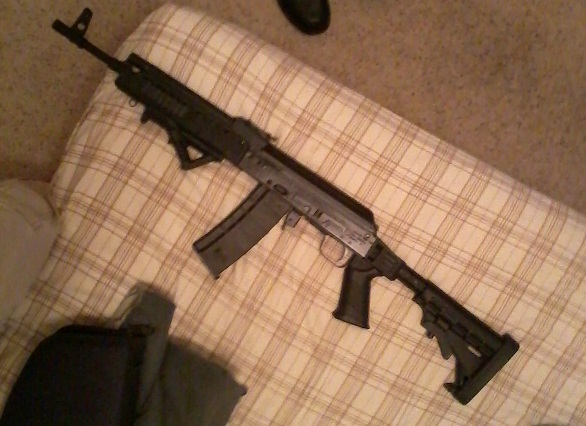 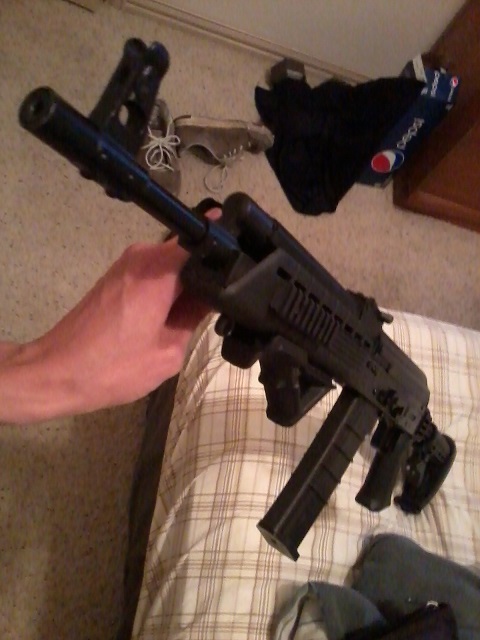 I also made a thread on how I built it up from it's original configuration (hunting style or whatever it was called). Only change since that thread was I changed the grip on the front end to the angled fore grip in the above pictures. www.abovetopsecret.com...
edit on 22-9-2013 by buni11687 because: (no reason given)