posted on Sep, 11 2013 @ 06:21 PM
link
I have heard this phrase many times around here mostly. I believe that he has something like 3 times the amount of executive orders in a short amount of time. Obama haters please post the actual stat if you would.

Maybe its the fact that he can be caught up in many scandals and walk away without even a slap on the wrist.

Also I think this refers to the blind following that he has. I also think it has something to do with the constitution disappearing before our eyes based on his words and actions. Any way, I think most of you are all familiar with the term at this point.

I Personally don't believe the actions that Obama has taken are of his own mind, and agenda. I believe that there is a puppet master(s) pulling the strings. So when I refer to Obama I don't even say his name usually, I try and just say the Current Administration.

On a separate note I believe that the media uses hidden symbols, subliminal messaging , and forced conditioning to brainwash the weaker minds of the American/World people(which sadly takes up a majority of the population), we have all seen threads that cover this topic as well, feel free to post them on this thread.


So today, just now my you tube recommended a video from the white house and President Obama was speaking and what I saw was a very interesting subliminal message

The chandelier was hanging in the background was placed directly over Obama;s head resembling a shinny crown.

So my question is is this always the background when Presidents address the nation? Or is this just Obamas background.

Do the people of ATS see any other symbols or messages?

and will the people that are gonna type something to the effect of seeing what I want to see, whats that word? just click the emoticon with the frosty bear mug and I will get what you meant. I don't want people wasting valuable typing time on lil o' me


Most Former Presidents would Address the Nation sitting at a desk with the American Flag behind them , i guess Obama is not a traditionalist in that respect . He often comes off as being Condesending and Aloof unlike say , a Clinton or Reagan . For Most Americans , it's Insulting IMO .
edit on 11-9-2013 by Zanti Misfit because: (no reason given)

posted on Sep, 11 2013 @ 06:36 PM
link
I could personally not care less what type of venue or position a president chooses to address the country. As long as they are being honest, and telling us the facts of how things are.

But unfortunately, I have yet to observe an honest president. In any type of setting.

It's well-known that Presidents have long used subliminal backgrounds when making their . . . presentations. But this is really over the top.

By the way, I refer to him as "the current resident of the White House." That way it's just disdainful enough without being . . . what's the word I'm looking for . . . dishonest.

posted on Sep, 11 2013 @ 07:24 PM
link
That's pretty funny - I noticed the chandelier too...not sure I've ever noticed it before & while I didn't think about the symbolism I did wonder who would lose their job if one of those bulbs had been out when the address started & what the rest of the world would have thought about it...

And judging from the last few presidents I'll bet you the next one will be even MORE kinglike, arrogant & wasteful...


Stop distracting us with this Obama nonsense.

Everyone knows or should know the president has nothing to do with anything.


As long as the 22nd Amendment is intact, then he can play king all he wants.

After 2016, he can join the increasingly growing ranks of the unemployed.


Or he can move to Saudi Arabia or Qatar and join his brothers in arm within the Muslim brotherhood, this president we have now is one of the most dangerous men among us in this country this days, he makes a mockery of what America care the most. A patriot he Is not that is for sure.

DocHolidaze
I have heard this phrase many times around here mostly. I believe that he has something like 3 times the amount of executive orders in a short amount of time.

Instead of posting crap like the above a simple check would have found it was just another lie about Obama!


It's not the number so much as it is the aspect of each one, what they do/did, the impact that they have; that is so critical.


Of course you do have to keep in mind that most of those guys weren't trying to use their EO powers to sew us up in a good tight shroud to make us more vulnerable to the hobnail boots....


Dig deeper- its really the opposite of what you just said.

This was meant to be seen. They knew what would happen- that conspiracies would erupt over the "light crown".

If they didnt- they are even dumber than they look.


I know the conspiracy movement is being taken advantage of but to focus so much attention on Obama is utterly ridiculous.


I know I usally speak out against such distractions, but i saw a weird connection and had to post it


Hmmmm......I think THEY may just may figure away around that, war time has a way of changing things.


interesting thank you for bringing that to light, bezzer does have a point though.


errrupt??? if anything its just worth mentioning.

posted on Sep, 11 2013 @ 10:51 PM
link
Just a small point. I'm not sure the executive orders are the problem. I am more concerned with the increasing regulations being created by EPA, Homeland Security and the others. I am also very concerned with the orders that go out along the lines of, "So, Congress has passed a law I don't like? I think I'll just tell the agencies involved not to enforce it." The failure of immigration reform and his subsequent instructions not to detain certain aliens based on age, and parental status, etc., is only one example. So is the decision not to enforce Federal drug laws in States where marijuana has been legalized. 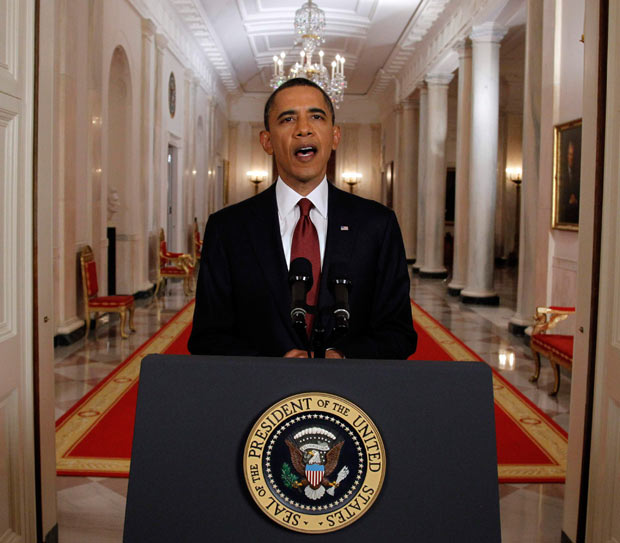 The first video where I noticed it was the
"Osama is Dead", Announcement in May of 2011.

I didn't say anything because no one else on ATS,
commented on it. So I filed it away with some
other things I've noticed and kept to myself. 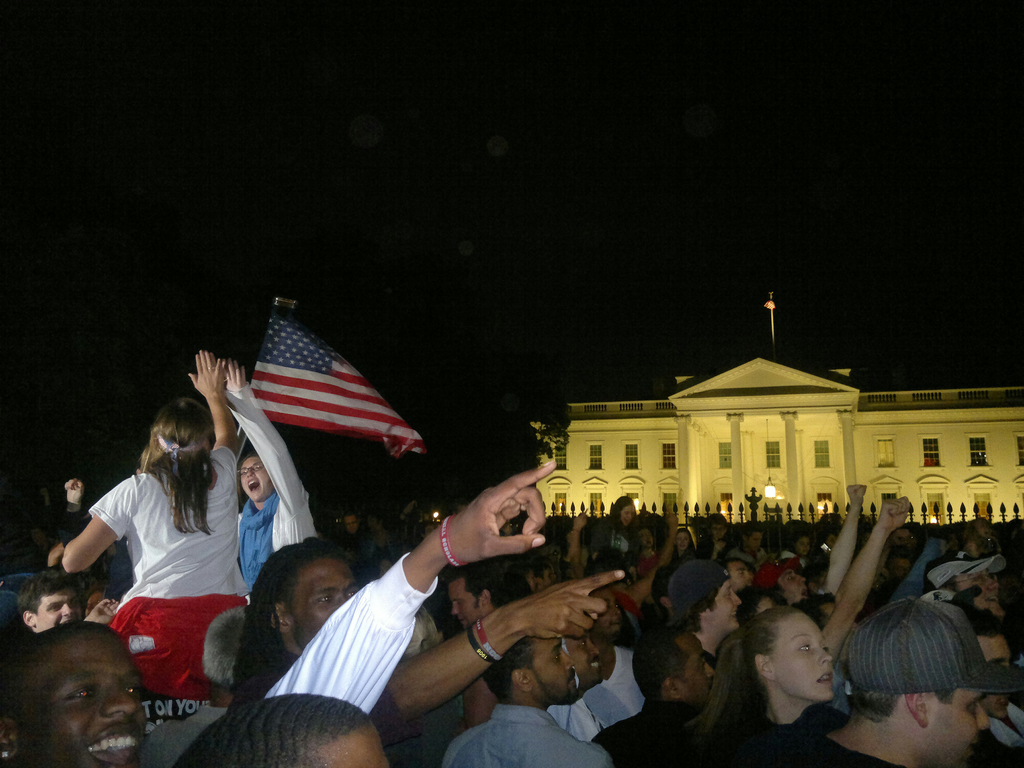 Most of the conversation that night on ATS
was about the celebration outside the White
House, and how readers found it distasteful.