The last time I spent one hundred, well, pounds rather than silly money, on anything apart from my yearly rock festival holiday, it was on a new matress . My old one has a bit of a story to it. A few years back, there was a tattoo parlour next door to the shop I work in, and live above. It was run by some fantastically cool biker people. Anyway, I purchased a matress back then, precisely forty eight hours before some enterprising scallywag torched the tat shop. Smoke and dust from the fire spread throughout the habitations above the commercial premises, and my family and I had to do a rapid evacuation at quarter to five in the morning.

The fire service put out the fire before actual structural damage could befall the building, but all the flats (or appartments, for those of us on the wrong side of the ocean) were full of smoke. The worst was the flat directly above the tattoo parlour of course, but ours, and the one the other side, were pretty bad too. Everything in the place had varying degrees of carbonised crap stuck to it. One of the things that was pretty hard hit, was my matress. You see, I liked to have my matress on the floor, because I felt more comfortable with the wooden floor supporting the matress, than with some contrivance of steel and slatted wood. As a result, the smoke that had been seeping up through the floorboards, had totally violated the matress, so that no matter how well hoovered out it was, it always released more hydrocarbon muck.

I did not throw it out immediately though, in fact I only got a replacement for it the month before last. I got it at a bargain price of one hundred British pounds, and it is one of those awesome memory foam things. Its so much more comfortable than anything I have ever fallen asleep on, and its great for my back, which has a sway in it, and requires a decent sleeping surface if I am to avoid being a hunched and twist spined invalid later in life.

posted on Sep, 12 2013 @ 08:46 AM
link
How many lives can you save with a one time $100 donation? Imagine doing this monthly!!!
I have no affiliation with this organization, but i have also posted this link on Craigslist with titles like "DO YOUR DUTY AS A HUMAN BEING" and "BE A REAL HERO" just to grab a little attention.


I was about to do a run a gun so I could come back later and read this.

spend it or save it as an answer to your thread title,

I happen to see the photos and thought instead of coming back I will see if what I was about post was worth posting.

When I read your OP adjensen,

It brought a tear to my eye, I am proud to be a human when I see other humans such as yourself doing what you have shared with us.

Honestly, that's a big concern of mine as well. How do I KNOW that my donations are going where I'd like them to go? I suppose pictures with huge sacks of food helps.

How does the OP know?


Its a concern that he brushed aside to what he believed is right, and I think ATS should compliment such humanity when its shown here amongst all the doom and gloom.


I have similar concerns and that has in the past stopped me from giving what money I could at the time to a charity because I couldn't trust that corruption wouldn't steal that which is meant for the poor, so I didn't give.

The problem is inside me as without taking a leap of faith and believing if I do what I believe is right that there will be spiritual butterfly effect and the positive vibes sent out will effect others and more vibes will be created and distributed.

It sounds like a fairy tale but I think if we can overcome the fear and negativity pushed down our throats constantly with our own positivity and positive actions that the world can transform into a golden era of peace of happiness.

I'm a dreamer, but I'm not the only one


I just sponsored a child in Indonesia. I was having a hard time deciding who to sponsor so I sorted it by longest waiting and took the first one on the list! $38 a month.

I encourage others to do the same!


Bless you for that! What an amazing thing you have done, enjoy getting to know your sponsored child and what life is like in their country!

I sent you a u2u message, but not sure if you got it.
If you didn't can you let me know so I can resend?
Thanks.
V.


Nevermind, I see you got it. I don't see an alert that I got a message with this new board. But, I did get
your reply, thanks.
edit on 13-9-2013 by virraszto because: (no reason given)


In looking over the interface, because I just couldn't believe that they wouldn't have something that tells you that there's a U2U message waiting, I think that it's here:

I'm guessing that turns white or something if you have a message. Could stand to be a little clearer, though.

virraszto
I would love to do something like this, but I'd want to make sure it's actually getting to the child/family. I don't like the idea of being 'discreet' because I'd never be sure the child/family got what I sent. I'd want it to
go directly to the family, no middleman involved--which means I'd have their address and they'd have mine.

Question: You say you can send money directly to the family, but then you say it goes to the charity. Does the child write to you, or does everything go through the charity? I really am interested but would like more information. How do you know the child is getting the cash for sure?
edit on 11-9-2013 by virraszto because: (no reason given)

I have these same questions. The middleman always gets a cut.
What is the name if this charity? Oh you said you couldn't say but we've all seen the ads on tv, where they reason you could skip a coffee a day and you will get a photo of your child etc.

How can one know its really the child writing the letters? Or that it is them in the photos?

The discreet security part means you can't confirm this. That's the catch.
They're far away in Africa where we can't check on the situation.

When I give to charity I am making an offering, as opposed to being asked. I like to hand it straight to the person in need, so I know it got to them.


If you read the rest of the thread, you will see that I did, indeed, name the charity, and I've never seen an advert by them on television. I have complete confidence that they are good stewards of the money that I give to them.

That is a wonderful thing you have done and I like your method of choosing. You will make a difference in someone's life, for sure.

posted on Sep, 16 2013 @ 01:05 AM
link
For the last 7 or 8 years, my wife and I would always pick from a handful of charities and donate to one or two of them around the holiday season when our "Christmas account" at the bank became available. We usually have about $500-$600 in there come November 1st and, as of the last few years, there is just our one toddler to really get gifts for so what we do is take about 1/2 of what ever is in there and send it off, last year we used Heifer.org and bought one sheep and a few shares of a cow and a flock of chickens for some families.

This year, we are planning to donate to Seeds of Change which is making differences here in the US.

25% of it goes to get our child one major gift and a few smaller ones + stocking goodies and the other 25% going to our local soup kitchens to help with winter demands.

We couldn't commit on a monthly basis and find that this works well for us and I hope it may give others similar ideas. 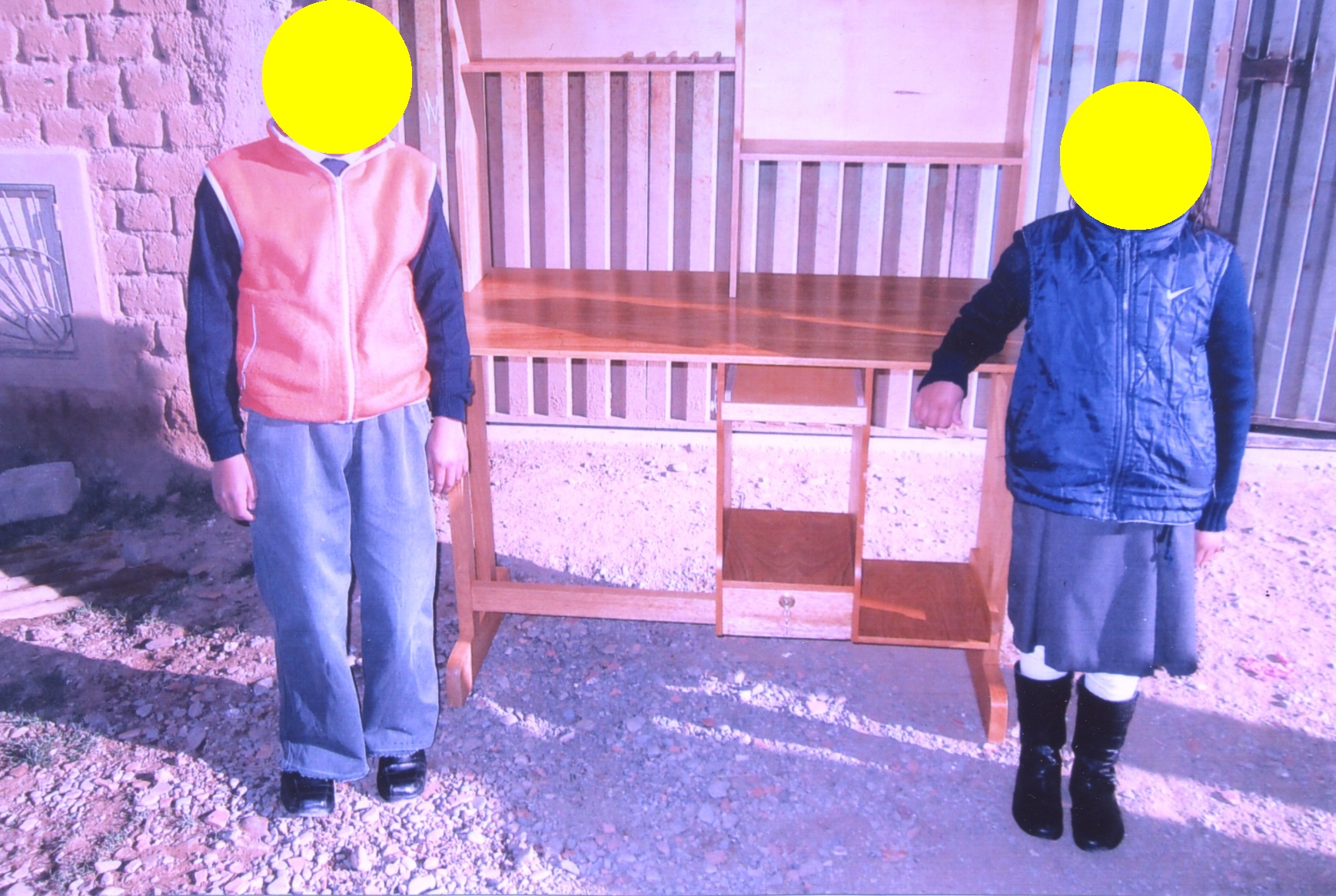