Yep that's right time to move 911 out of the Conspiracies section. You knew it would happen eventually, well the time is now.

Demand ATS move it out of the Conspiracies section.

MSM is now reporting it. Yeah some will say it's just Putin turning up the heat on Syria. I say they were saving there ace in the hole.

I just don't see a difference because it's on MOX news or RT otoday. It will be ignored like always.

Originally posted by navione
How is this different from loose change , arc and eng for 911 or any of the other countless films on 9/11 being a inside job. People have been saying it since 9/12/01 and it is just ignored.

I just don't see a difference because it's on MOX news or RT otoday. It will be ignored like always.

That might be true, but this video sums up things pretty nicely, and got my star and flag. Recommended. I'd say we take this one to the top of ATS with flags. So flag away, my bruddas.

And furthermore, the fact that RT would dare tackle this with such a hard-hitting video, with all the top players involved is a big middle finger to Obama- or hell- to the former Bush regime too. I'd say Putin wouldn't allow it at all if he thought it had no merit. And with a subject as sensitive as 9/11, you KNOW the Russian government had to OK that video before it was released on RT. I think it is a very interesting development, and especially at this time, with the strife over Syria. The video pays particular attention to governments doing false flag operations- even mentions Operation Northwoods, and seems to be conditioning the people to finally accept it, as distasteful, treasonous, and downright UNAMERICAN as false flags are.

In summary, it seems to be almost saying that the CW attack was ANOTHER false flag. And of course, around here they are preaching to the choir.

But sermons aren't so bad sometimes.
edit on Mon Sep 9th 2013 by TrueAmerican because: (no reason given) 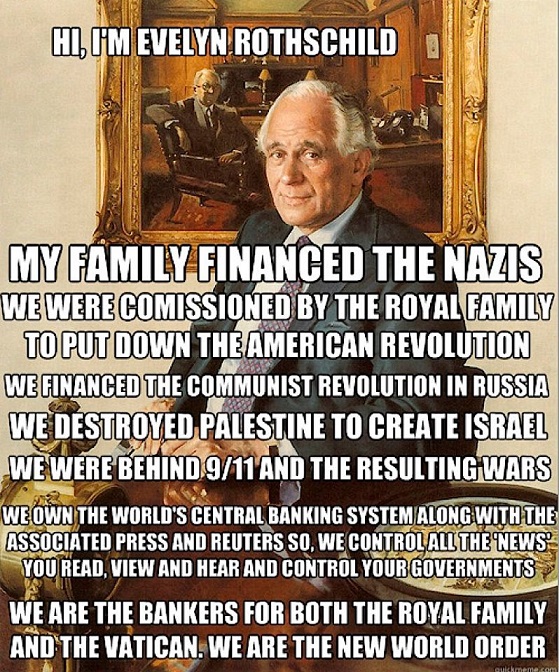 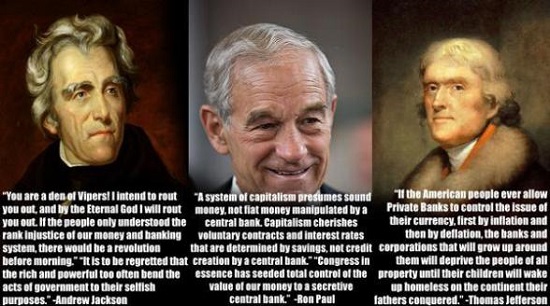 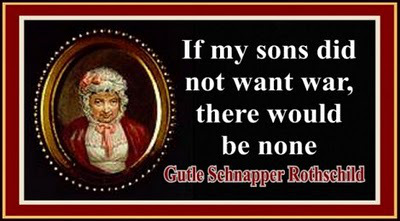 Number of Days between 9/11 and invasion of Afghanistan:

Number of days between 9/11 and signing of Patriot Act:

Number of days between 9/11 and next American Revolution

Time to wake up sleepy heads

edit on 9/9/13 by Strewth because: BANKSTERS


Great video but I fear that it will do no good, no western msm is gonna touch it, thanks for the upload though.
edit on 9/9/13 by Todzer because: (no reason given)

I agree with the conspiracy, but I'm worried about the implications of this report being given by a Russian news source.
Cold War 2 politics is what I see more than anything.


Show us who funded the 9/11 attack (deemed not important by the US admin).
Show us who made a killing on the stock market by way of put options on airline stocks plummeting.
Show us the confiscated Pentagon videos.
Show us the data by Able Danger you ordered be destroyed.
Show us the evidence on Iraq WMD's.


Let's see something at least...you lying self serving SOB's.

posted on Sep, 9 2013 @ 06:58 AM
link
The more people that see this the better. If it stirs the pot between Russia and the US so be it. At the very least there is a different version of history being told, and that can only be a good thing.

A quote that will be familiar to some: "Much deception, but still time".


How dare you roll your eyes Mox News! Who else will sit thru hours upon hours of MSM/CSPAN & post short clips that are actually worth watching?

If anything roll your eyes at RT cuz that I would understand. Once again, people killing the messenger.

posted on Sep, 9 2013 @ 07:54 AM
link
Putin knows the American public has become divided and the trust in the American government is at an all time low.

Fuel is being added to the fires of revolution.

posted on Sep, 9 2013 @ 08:17 AM
link
I think smart Americans understand where we are in our thought process as per 911. And I feel those of us that understand want stand for another false flag for war. Hence, why the massive hissy fit WE ALL are having over Syria. All the fake news, pics of THE CHILDREN of war.....all designed to start a "wave of indignation" to sweep across the nation. Worked with Pearl Harbor, worked with Oklahoma City, worked with 911, and they think it will work yet again. He guys in charge of all the crap..... Want that wave to build to epic proportions? You killing the wrong kids to make it happen....Show some Jewish kids being taken out and watch that World Force For Good rain some destruction down on your heads. All the while with running commentary from CNN..... Caballa News Network. Insert false flag in 3,2,1 BOOM.
edit on 9-9-2013 by openyourmind1262 because: (no reason given)

djmarcone
+11 more
posted on Sep, 9 2013 @ 08:24 AM
link
The Marcone household doesn't subscribe to satellite, cable or use rabbit ears. We get our TV from Teh Intertubes, netflix, amazon prime and various other web sources.

I get my news from Youtube and Drudge Report. That includes RT, the only video news source I can stand to watch or even bother to watch.

Pretty sad that in 2013 a US citizen gets more complete, apparently impartial and informative "news" from the Russkies.

I think if the Russians wanted to cause insurrection and instability within the US via their news network the only thing they would have to do is report the actual news, there is no need to falsify it.

The truth is "damaging" to the establishment enough as it is.


RussiaToday? I know they're mainstream, but they're still the opposition.

The NSA seems to find it important to store every personal communication that every American citizen makes, without telling you. They can track your movements and access a whole lot more info through your smartphone.
It seems like the NSA views us as the opposition.

You may be more on the side of the Russians than you know.

posted on Sep, 9 2013 @ 08:52 AM
link
When I was a kid it was Russia who was doing all the lying. Now it's us, or I should say our ptb. If the American people don't put a stop to this, then it's time the rest of the world does. We'll deserve what happens to us if any of us are able to even survive, because we just sat by and watched it happen. Kind of like how we thought about the German people after WWII.

posted on Sep, 9 2013 @ 09:13 AM
link
I don't care that this does come from RT, the only way the American people are ever going to hear what despicable crap their government has been doing to them is if it comes from outside news sources.

Yes our news is feeding us our government propaganda, Russia is feeding their people their propaganda. It's a circle jerk. Our MSM has done in the past some truly hard hitting stuff regarding the old USSR and now the tables are turned, this is much needed to wake the people the hell up!


I'm gonna share this with everyone It takes massive balls for a main stream media outlet to broadcast something like this! I respect that regardless on who's side RT is.