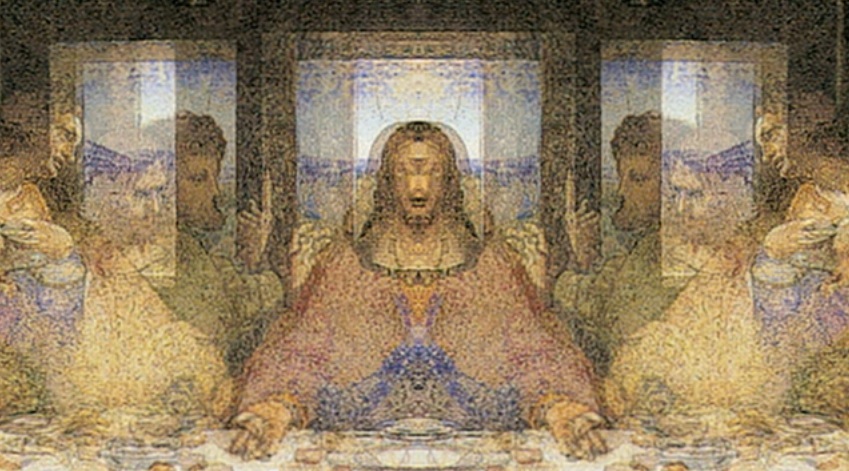 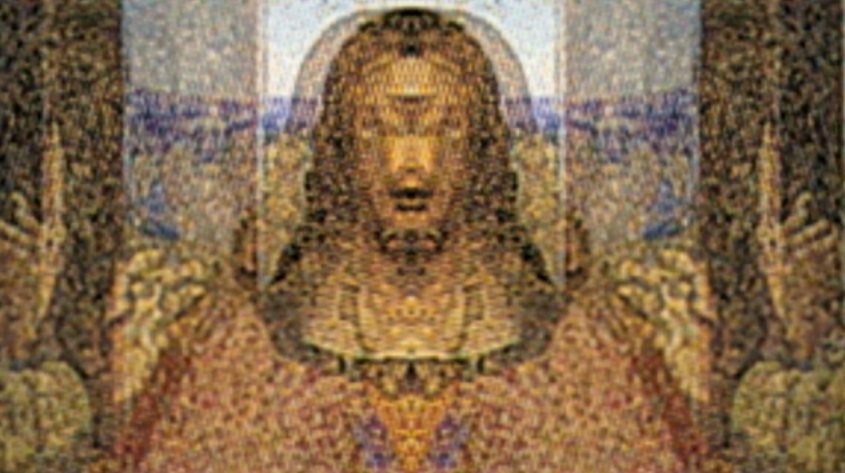 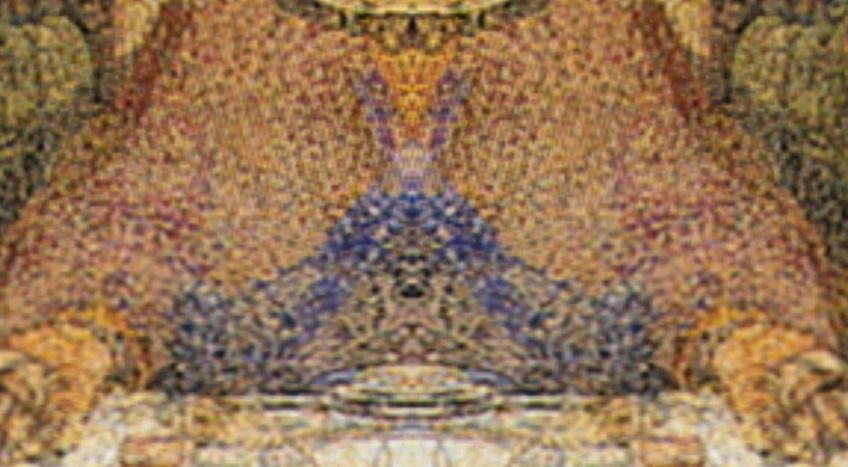 I can see several goat heads and other images in this, then look at the top border image: 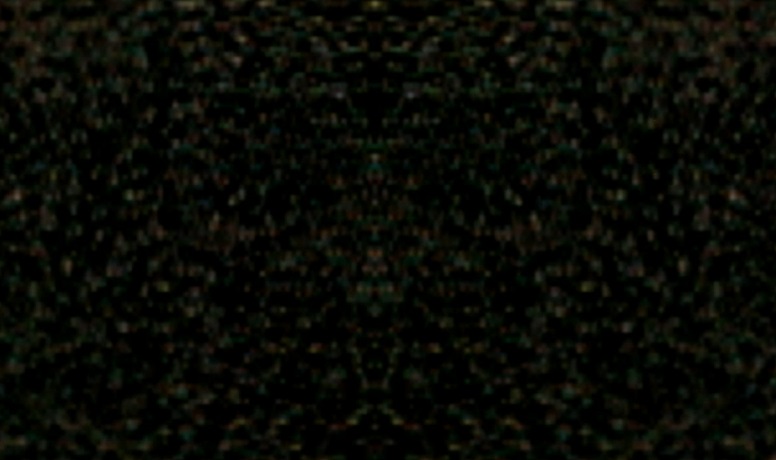 I couldn't think right away of what that border image reminded me of, then I did a lil search and it was the alien from Independence day: 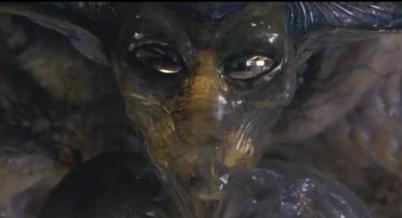 However, you didn't need to add that last pic...I just don't see it.


Yea and it kinda makes it gimmicky.

Did people in the past have a better understanding of mind control aspects of religion upon humanity and without the distractions of Miley Cyrus twerks/Fake Wars; were they able to explore this using esoteric means?;
Almost certainly.

A merging of imaginary good (God) and evil (Devil) with a King presiding over both needs no further interpretation if this is intentional.

posted on Sep, 9 2013 @ 04:12 AM
link
Let me be the first to say, that I doubt there is anything to it.
If you take any picture, and superimpose it with it diametrical opposite, you will always get a line down there middle where you should be able to find all sorts of fun shapes and figures.

This is just a case of Pareidolia.

posted on Sep, 9 2013 @ 04:33 AM
link
Okay, so just played around with the same image, and did the things he said in the video. First off, let me just say that most of the shapes that he mentions are not part of the original drawing, but rather a combination of pixelation and damage to the painting. Which in reality has lost most of it's colors, due to the choice in paint.
Anyway..
I played around with it, and tried doing my own superimposed version, where I divided it slight differently. Just to illustrate that this is all a matter of seeing what we wanna see.

I tried to make hit Jesus as deadcenter as possible - and as a result of this a little white angel like character appeared in the sky above Jesus' head.
It's just coincidence.

posted on Sep, 9 2013 @ 05:38 AM
link
All that I can say is WOW! I wouldn't put it past DaVinci to put hidden symbolism in all of his works. Even if he were alive today I believe that he'd be considered genius.


The symmetry alone astounds me.


What symmetry?
Of cause your gonna get exact symmetry when you flip a picture and put it on top of itself.

Da Vinci was a great painter, but don't see anything significant in the symmetry in this picture.


Derp! you're right. *I feel stupid* It's still early in the morning

Peredoila or not, I think the 'hidden' pictures within the painting are cool.

CONEDESTROYA
turn it upside down
it takes on all new meaning
the fish become yep lizards!!!

I did that and didn't see lizards. I will post it upside down and see if anyone else sees it. As for my posting the alien image, I did that because I think a lot of occult stuff is stuck in movies to condition us towards accepting them as aliens. This was done in E.T.. I can't find the picture now, but I saw it many years ago.

Some see nothing but dots. I can see the baphomet head or that odd alien image. Either way, the painting is interesting.

Well, I tried to upload the image upside down and ATS is not cooperating. Just put it in paintshop and rotate it 180 degrees.

Hidden Image Exposed in The Last Supper Painting (NOT!)


focus your search on jesus from the neck down, crop the pic just so u can see his hands and the table so you are just focusing on the chest of jesus where the faces are and you will see a whole new set of faces it looks like a woman praying the yellow face upside down is a woman praying also you will see the mothman and other faces,at the top of the pic you will see what look likes a hole and on either side of the hole you will see the fish which upside down look just like two lizards, I really think there is more to da vinci because they brought out a movie about it, why eles? now when you bring it
you are considered a f wit that's hung up on a movie.

keep pushing it
truth is all around us