Whose Side am I on During a Conflict? Not the Nazis.

What if Nazis Were Still Here? 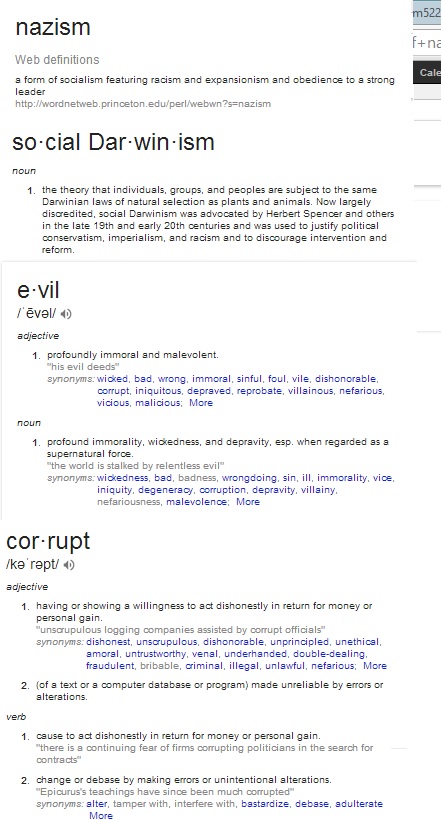 Okay. So let me explain a hypothetical situation to you. Religion is stripped away from people, as well as the idea of families, so they are forced to be individualistic and not have any kind of support group out side of the corporate state.

Basically, we enter a scenario where people start to define their value as a human being by how powerful they are, how good looking they are, how smart they are, it becomes very competitive because people's survival in this society becomes disproportionately correllative to how evil (simply defined: individualistic) they are.

This is a terrible idea for spiritual well-being, happiness, and a good society in general, for more information on how I am defining a good society, check out what Socrates says in my thread above, A New Kind of Ethics: Corporate First. 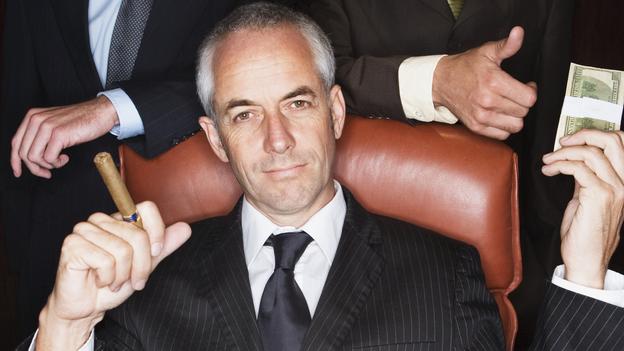 We are basically turning into an Individual Social Darwinist state. Check it out when you go out on the town and talk to your friends or whatever, check and see if there is community or hostility between individuals. I have some stories I can share if anyone is interested, I am an astute observer.

I bet it could honestly go either way, as things are not black and white, but which way does it seem to be going to you? 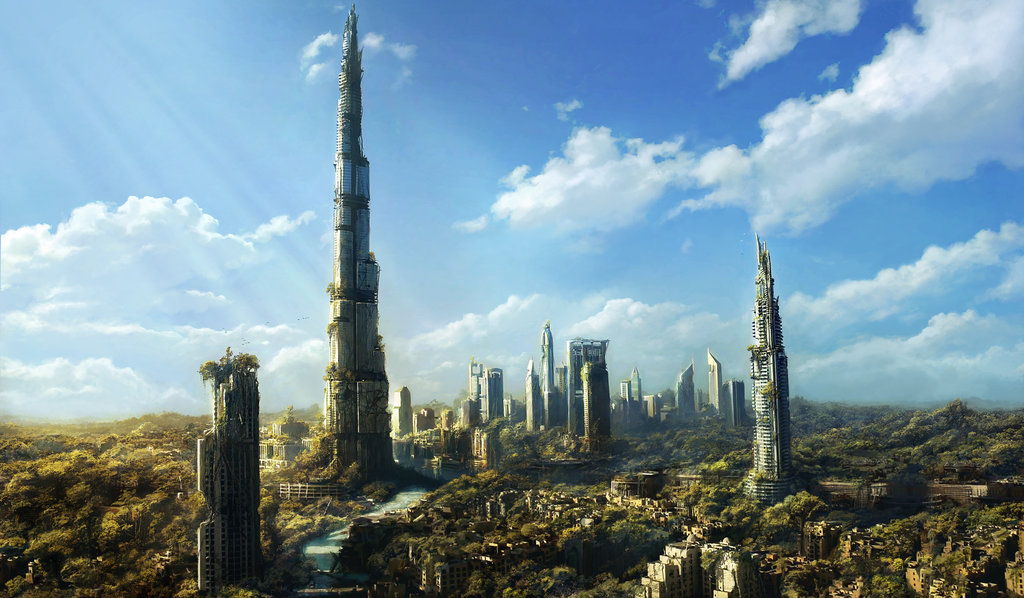 So I opt out of this, how come? Well, think about it. It isn't going to last forever. Historically, societies that have been about individualism do not last because it really is a terrible idea for people to spend all of their time ripping each other to shreds when they could be spending it in a constructive manner.

I think it is really a test, honestly, because you do have to understand the idea of Individualism and Selfishness pretty completely in order to see how dumb it is. Look, I even capitalized Individual and Selfishness because they are now Gods.

I mean, I know all about it, so you won't be finding me participating in something where I already know there is going to be no reward and it's not going to be fun and it will cause a lot of harm to everyone involved. 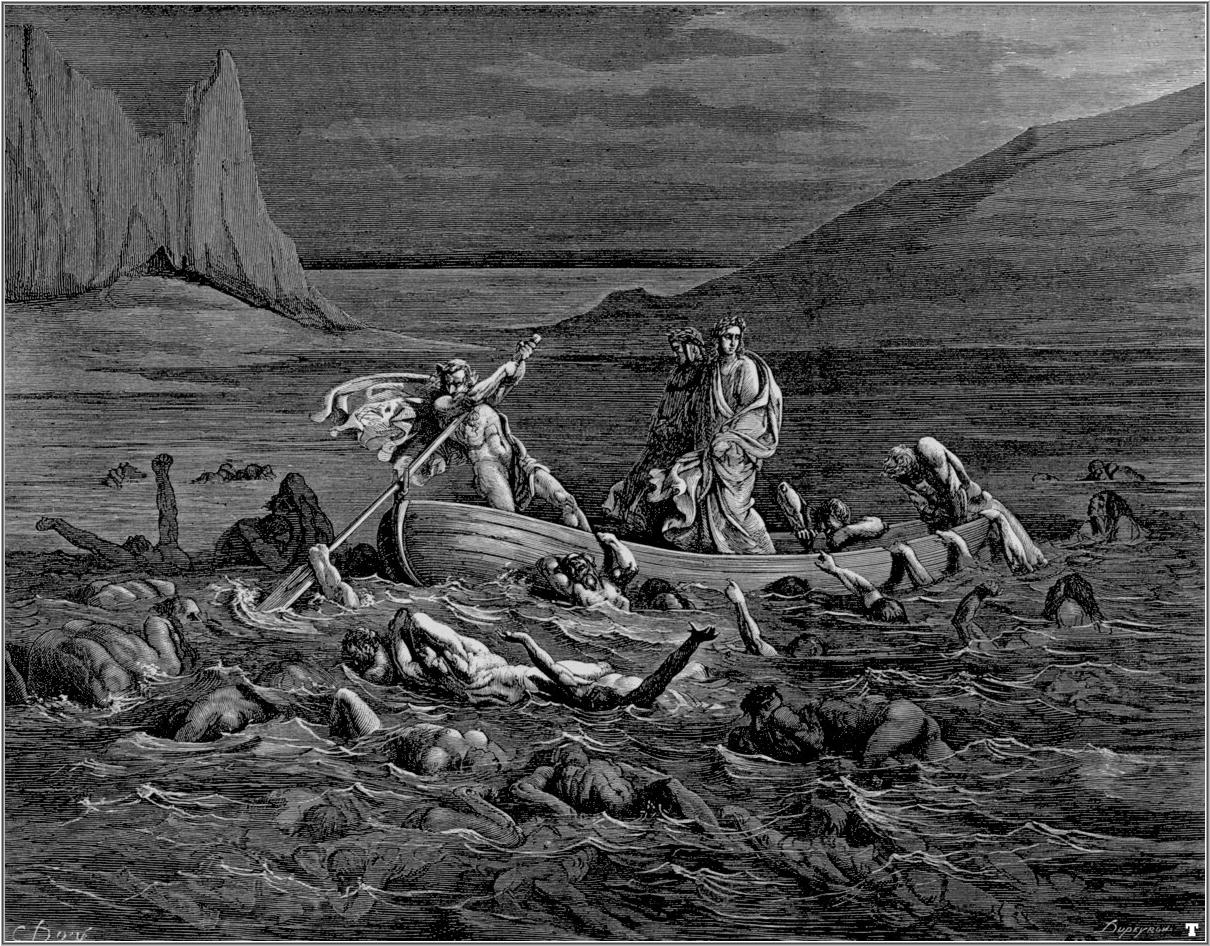 So I won't be joining, I won't be tempted, because I've already been tempted, I've already made it through, I'm sure that there are situations where I still need to learn, and mistakes to be made, but not on a massive enough scale to support Nazism. Well, I might join in on some of the action, I dunno for sure. But anyway -

Nazism is just a terrible idea in general, trying to see if justifying our existence through power and Social Darwinism works, it totally doesn't, so it's kind of like, well, do we really need to try it again and see what happens?

The same thing will happen - people will get pissed off and feel pressured to be perfect, think they are helping someone, but no one is benefiting, you know, basically a real # fest, and then at the end of the day, a lot of people end up dead and everyone decides it was a bad idea. 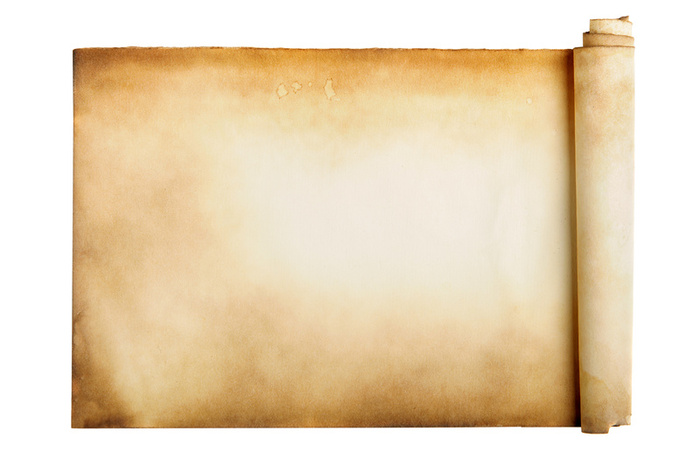 If someone wants to know why I am on the side of humanity and not the side of justifying myself through power, well, it's because:

1) It is a terrible idea for my happiness and well-being
2) No one else is going to benefit, either
3) It has already been tried before and it honestly doesn't work, so it's not like I have to worry about being on the losing side or anything. I chose the winning side.

So there you have it. I'm not saying I'm allying with a certain nationality or something like that, just that I know where I stand when it comes to being a douchebag or not, and I'll try not to be a doucebag, Honestly, there are good and bad people on every side of any issue, gender, race, nationality, or whatever.


I think you mean narcissism, not individualism.


Historically, societies that have been about individualism do not last because it really is a terrible idea for people to spend all of their time ripping each other to shreds when they could be spending it in a constructive manner.

For instance, our country is based on individualism and is the longest standing government on the planet at this time (failures to legislate and adjudicate correctly aside). It means that government, corporations and other special interests take a back seat to personal liberty and private property.

The deconstruction of family is strictly socialist in nature and is required to make people dependent upon the state.

I feel for you and I appreciate that you are pouring out your soul as best you can in the words that best describe your understanding. The truth is that no one knows best how to live your life than you do, and you should have it no other way.

Every attempt throughout history to have someone else make those decisions has ultimately resulted in totalitarianism, corruption, war and death. Sometimes it takes a while, sometimes it happens very quickly but it always happens without fail. There are no exceptions.

As far as what direction the country is going now, I would have to say toward authoritarian pseudo-socialist corporate cronyism.
edit on 6-9-2013 by greencmp because: (no reason given)


I think you mean narcissism, not individualism.


Historically, societies that have been about individualism do not last because it really is a terrible idea for people to spend all of their time ripping each other to shreds when they could be spending it in a constructive manner.

For instance, our country is based on individualism and is the longest standing government of the planet at this time (failures to legislate and adjudicate correctly aside). It means that government, corporations and other special interests take a back seat to personal liberty and private property.
edit on 6-9-2013 by greencmp because: (no reason given)


your perrsonal country is based on yourself. In the uk its not the peoples government,its her majesties goverment. That probably why the indiginous of england are least likly to go to university than any other race in the u.k,...

I think you mean narcissism, not individualism.


Thank you, and you are entirely correct about the definition. I really appreciate it, I thought something was a bit off but wasn't able to figure it out. This solves that, thanks!
edit on 6-9-2013 by darkbake because: (no reason given)