We are heading back to the moon Tonight: LADEE launch at 11:27p.m. EDT from Wallops Island, VA

posted on Sep, 6 2013 @ 01:35 PM
link
The Lunar Atmosphere Dust Environment Explorer, or LADEE, will launch late this evening (Friday, September 6th) from Wallops Island, VA aboard a US Air Force provided Minotaur V rocket. (unless there is a delay )

The launch will be visible for millions along the east coast, provided the beautiful blue skies we are enjoying at the moment hold.

The purpose of the LADEE (pronounced "laddie") robotic mission is as follows:


NASA's Lunar Atmosphere and Dust Environment Explorer (LADEE, pronounced like "laddie") is a robotic mission that will orbit the moon to gather detailed information about the lunar atmosphere, conditions near the surface and environmental influences on lunar dust. A thorough understanding of these characteristics will address long-standing unknowns, and help scientists understand other planetary bodies as well.


I believe this is the last moon mission of any kind on NASA's calendar. It's not a man or woman on the moon; but I'll take an orbiter on a 100 day scientific mission over nothing.

Watch in person or on the computer - www.nasa.gov...


I'm jealous Flyer'sFan. I'm way out in the northwestern corner of Virginia--the skies are crystal clear here, too. I just hope NASA's viewing map is accurate and I get to catch a glimpse.

posted on Sep, 6 2013 @ 01:55 PM
link
Cool. Thanks for the info! I live in Northeast Pennsylvania, and I'll be watching my skies in the off-chance that I will be able to see it.

The diagram you provided showed I am in the T+120 second radius (probably T+90 seconds), but if I watch from my house, I have trees partially blocking my view of the E and SE skies. I do have a partial view through the trees about 25° above the horizon, and a clear view about 30° or 40° up. Hopefully the rocket will be high enough in my sky to be mostly above the trees.

I suppose I could venture out a bit to find a less obstructed view, but I'm pretty much a home-body at 11:30 PM.


EDIT TO ADD:
Going with the off-topic theme mentioned in the post above, I'm a Penguins fan, but I think we can all still get along.

Thanks so much. I'd hate for folks to have missed it--yikes.

Off-topic, I can't hate on Pens fans--you have a cup. Plus, I just love the game, and respect others that do too.

..back to LADEE. So this is interesting, they are going to demonstrate laser communications.


Lunar Laser Communications Demonstration (LLCD)
Currently, communications with spacecraft beyond close Earth orbits require spacecraft to have small, low-mass, low-power radio transmitters and giant satellite dishes on Earth to receive their messages. However, the LADEE spacecraft will demonstrate the use of lasers instead of radio waves to achieve broadband speeds to communicate with Earth.


Also, while searching to see if this info had already been posted, I found a reference to the LADEE mission from 2009, in this entertaining ATS thread Sunset and Sunrise Crepuscular Rays on the Moon. Maybe the lunar atmosphere & dust experiments will yield data to settle the debates in that thread?

Originally posted by Olivine
I believe this is the last moon mission of any kind on NASA's calendar.


But a mission that is directly connected to future lunar exploration. Two of LADEE's three goals are:

1) Determine the global density, composition, and time variability of the tenuous lunar exosphere before it is perturbed by further human activity.
2)Document the dust impactor environment (size-frequency) to help guide design engineering for the outpost and also future robotic missions.

I'm sure future lunar missions are being considered and evaluated.
edit on 6-9-2013 by wildespace because: (no reason given)

Follow the action on NASA TV beginning shortly, and then step outside to see the launch.

I didn't realize that the moon's ultra thin "atmosphere" was composed of argon, helium, sodium, potassium, and hydrogen. They have also detected radon, along with the helium, which is attributed to outgassing from radioactive decay. They are hoping to find H20 or OH (hydroxyl), to account for the presence of ice found at the lunar poles.

This Orbital Science link has images showing what observers of the launch should see from different locations. Just scroll down the page.
The rocket is going to be low in the sky. If you hold your fist out at arm's length, it is about 10 degrees wide. The 1st sighting should be only 5 degrees above the horizon--so look low in the sky.

My neighbors and I drove up to the highest spot in our neighborhood to watch. We were able to see 2 stages ignite. Very cool, and a perfect night to star gaze.
Good night, all.
edit on 9/6/2013 by Olivine because: spelling

posted on Sep, 6 2013 @ 11:39 PM
link
Here is the video of the launch. That Minotaur rocket is scary powerful. I've never seen a launch leave the pad so fast. 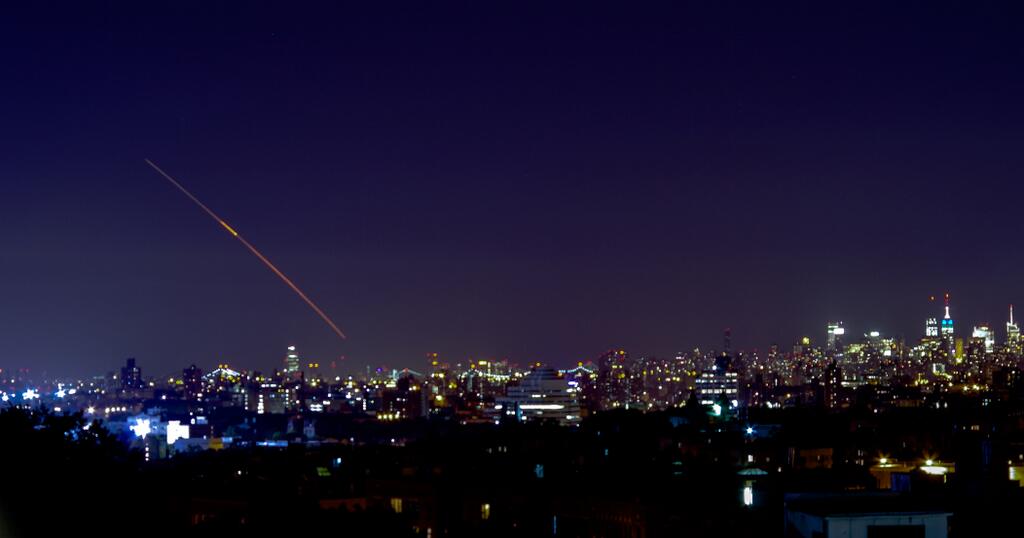 posted on Sep, 7 2013 @ 03:18 AM
link
There has been much discussion about secret bases on the moon, and the remote viewer Ingo Swann does put forward a good case, www.abovetopsecret.com...

If you search Goggle you should find his book, "Penetrations" where he tells of dark government involvement in the moon, wanting to use his remote viewing capabilities, all under a veil of the usual secrecy.

It is worth a read, particularly the ending, where he questions the sudden, and abrupt cancelling of lunar missions, we are then fed the story of, "it's just a dead rock" noting to see, move along, but why go the the trouble of the missions without building a base of some description?

So, if we really have been told to keep away from the moon, then we can expect our probe to meet an early demise.

That should answer a few lingering questions anyway.

Humans need to go to the moon

In order to "head back to the moon", wouldnt we have had to go there before?

As a matter of fact, it looks as though the video of the launch has already been posted.

Uses all solid fuel in its 5 stages

Here is specs for MINOTAUR V