Let's write an ATS joke before 5/3 goes live. Old school for the fun of it


You guys crack me up

posted on Sep, 6 2013 @ 05:46 AM
link
An ATSer walked into a public library and circumspectly approached the desk. He lowered his voice. 'Have you any books on Conspiracy Theories?'

The librarian leaned forward and murmured into his ear: 'They're behind you'.

I'll let myself out

The lady behind the counter asks the alien if he wants a saucer...

"No thanks," says the alien, "I have one already parked in the car park."


Bloke's driving through desert country ...
See's a strange outline ( tall outline against the flat horizon ), rising from the heat shimmer.

He slows for a better take on the situation and what he witnesses - takes him aback !!

He does the only thing an Aussie would do in such a situation, he says .... 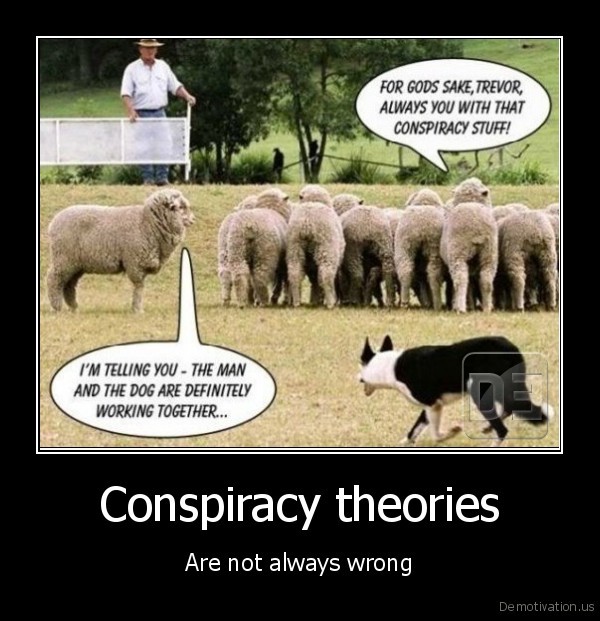 My God, Kim Jong-un you made it

My God, Kim Jong-un you made it 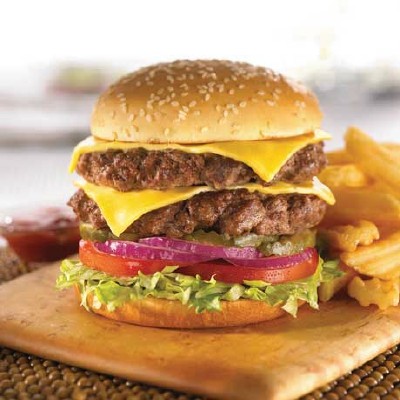 
Sorry it was for a bet

posted on Sep, 9 2013 @ 03:02 AM
link
A conspiracy theorist, a religious fanatic, an alien, a politician, Sceptic Overlord, a brit, a yank, an aussie, several ATS subject matter experts and a dwarf walk into a bar

Skeptic asks the barkeep if he's seen his lost firehose . When the theorist shouts and waves hey Bill! the ATS members all think it should all go on the politician's tab. Skeptic raises his glass of tequila and says it's in proper forum to do so.
edit on 9-9-2013 by aboutface because: (no reason given)

"And another thing' the shortest one ranted, 'quit calling me a dwarf. I'm pretty close to a full 5/3.".