Is Obama a narcissist?

posted on Sep, 5 2013 @ 12:11 AM
link
Is Barack Obama Mentally Unstable? The World’s Leading Expert On Narcissistic Personality Disorder Thinks So...

Who is Barack Hussein Obama, the man in the White House? Without a doubt, Obama is the most unvetted, unaccomplished, unqualified person to ever to occupy the Oval Office in American history. Do we even know for sure that Obama mentally stable? Dr. Sam Vaknin, the world’s leading expert on narcissism and the author of “Malignant Self Love ,” has said that “Obama’s language, posture, and demeanor and the testimonies of his closest, dearest and nearest suggest that Obama is a narcissist or he may have Narcissistic Personality Disorder.” Narcissists have a grandiose, inflated, messiah like self image and cannot stand to be criticized. Obama’s Christ like view of himself is very clearly revealed in his Democratic nomination victory speech in St. Paul, Minnesota on June 3, 2008 in which he tells a worshipping audience, “This was the moment when the rise of the oceans began to slow and our planet began to heal.” Clearly, this is a delusional statement. At the end of Barack’s Super Tuesday speech in Chicago on February 5, 2008 Obama makes another ludicrous and insane pronouncement telling his followers “We are the ones that we have been waiting for.” This is narcissistic double speak; in translation what Obama is really saying is, “I am the one the world has been waiting for.”
Source

And very revealing and true.

Part of his problem is that he may have been abused as a youngster.

He was "mentored" by family friend and communist Frank Marshall Davis, who also may have been a self-admitted pedophile and child rapist.

Obama is also probably a psychopath. 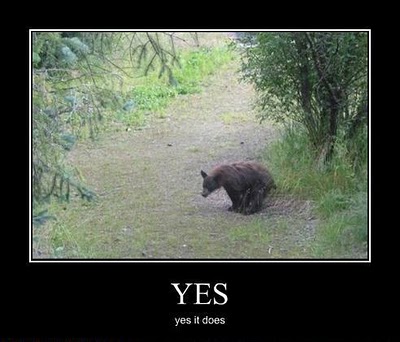 edit on 5-9-2013 by VulcanScienceAcademy because: (no reason given)

If he wasn't narcissistic before, he definitely is now. Being the most powerful person in the world will do that to you.

Obama was a complete dork that night

posted on Sep, 5 2013 @ 07:41 AM
link
You know I have been a member of ATS since 2005 and this is probably my second or third post. I have come to the conclusion that the PTB are using O's own narcissism to control him. A person with Narcissistic personality disorder (NPD) is what they used to call a megalomaniac ... IE Hitler.


Is Obama a narcissist?

No, Obama is a president.

Obama was a complete dork that night

Yes, that's my vid, but there was a glitch in my post.

My point was WYSIWYG here, a moment of clarity. Sort of like one of Bush's early press conferences as President.

Originally posted by hal4511
1) Why are all of Obama’s college records sealed?

Why are your college records sealed? Why are the records of every member of congress and the senate sealed?

Exactly the same reason Obama's are!

2) Did Obama receive government aid as a foreign exchange student when he attended Occidental College?

) Obama admits he traveled to Pakistan at age 20 in 1981. Well then, what passport did Obama use to fly to Pakistan since Pakistan was on the U.S. State Department’s no travel list at that time?

Pakistan was NOT on the U.S. State Department’s no travel list.. so why claim it was?

Hang on, this is just the normal birther lies and other nonsense!

I thought the birthers had given up, after losing every stupid court case they started, and a US court declaring Obama was a natural born US citizen!

Originally posted by hal4511
You know I have been a member of ATS since 2005 and this is probably my second or third post. I have come to the conclusion that the PTB are using O's own narcissism to control him. A person with Narcissistic personality disorder (NPD) is what they used to call a megalomaniac ... IE Hitler.

I beg to differ. I think sociopath would need to be added for that to be true.
Tetra 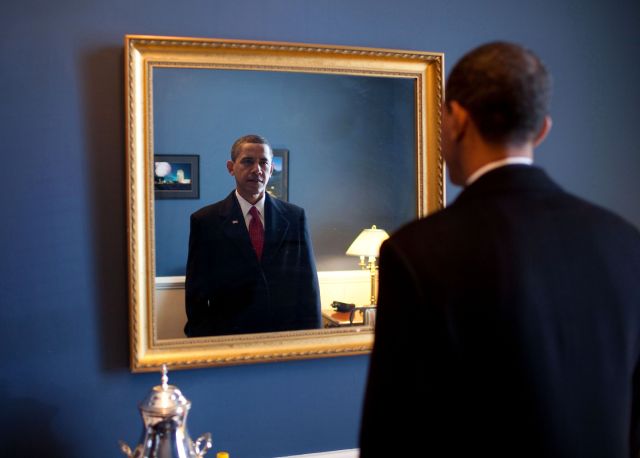 Originally posted by this_is_who_we_are
reply to post by hal4511

Mirror mirror on the wall, WHO IS the fairest of them all?

Probably to an extreme degree.

His degree of ATTACHMENT DISORDER is also extreme and likely fostered the Narcissistic Personality Disorder.

I suppose it depends on what one means. I'd wager that in certain types of crises . . . he'd likely be very virulently hostile,
erratic,
vengeful,
autocratic to an extreme;
routinely derisive to folks within shouting distance;
given to throwing blame about liberally without taking any responsibility in a meaningful way;
living in a great deal of denial about some critical personal and other job related things;
A chronic !CONTROL! freak;
probably plenty sociopathic as well;
a tolerable actor pretending compassion and other emotions normal folks feel;

There was speculation at the time that he may well have facilitated his grandmother's death . . . in order to minimize any further risk she'd say too much . . . and, just to get her out of the way so she was not only no longer a risk but no longer a bother.

I could certainly imagine that of him.

It's probably a toss-up as to whether he or Hillary are the most evil creatures to ever reside in the Whitehouse.

I think Hillary could be MORE vengeful in absolutely demonized ways to the nth degree. I think O would only be slightly less so.

Yes, I think they are both seriously demonized.

No, that's not in the DSM IV but ought to be. LOL.


imho, he has more than a few sociopathic traits, propensities, structures, aspects to his personality and ways of being in the world.

The way he got off on watching the drones kill families was . . . THAT sick
.