No War With Syria International Protests 8/31, Share Your Story

posted on Aug, 31 2013 @ 05:51 PM
link
Boston's anti-war protest was today, we had a decent turn out of about 300 people, we had all types representing today, each taking turns at the mic before marching. We had your typical Liberal anti-war protester (found out today they gather at the spot we were at every Saturday since the War on Terror began) we had some 9/11 truthers, some pro-Assad Syrians, some Republicans, Libertarians, Socialists, Veterans for Peace and other various anti-war groups, even some random people joined in as we marched, we also had Jill Stein (ran for President on the Green Party ticket last round) come and speak. None of us cared that we may not agree on much else, we all agreed that there is no justification for the US to get involved in Syria's civil war.

We rallied in one area for about 3 hours and then began to march, we took the protest to the State House and then from there to Secretary of State John Kerry's house (don't think anyone was home) then we marched through the streets of Downtown Boston through the shopping districts and through traffic ending at Faneuil Hall.

My main reason for posting this, is this... I've been to protests where, passersby especially if we were walking through traffic, would yell not so nice things or just be annoyed we were in their way. Today was almost surreal, some people of course were like wtf is this all about but they were few, so many people cheered for us, cars honked to the rhythm of our chants, many people said thank-you as we passed by. Similar protests took place all across the US today... the whole world actually, I'm curious what any other protesters experiences were like.

We got word mid-rally that Obama would seek Congressional approval for action against Syria, a step forward in stopping this war before it "starts". Now is the time to contact your reps and tell them where you stand.

posted on Aug, 31 2013 @ 05:56 PM
link
War is a crime. Not one country can justify war, as we understand it. All warfare is immoral, with its destruction of civil infrastructure, devastation of innocent lives, crippling of women and children, permanent displacement of refugees, theft of material resources, and scorched earth policies.

It is a crime against humanity, it is a spiritual crime, for any individual to impose their will on another.

Those who attempt to warrant warfare, most importantly any political leader, corporate officer, military commander, holy man, or mercenary -- are the sole enemy, and the only justifiable quarry in a theatre of war.


Thanks Kali. I'm proud to see that you have the moral fiber to do this

Unfortunately, we need impeachment protests. This President is going to strike Syria. His Ego dictates it.

Kerry? This guy who has made it a career of stating hes anti-war, showed his true colors. Just another BS Politician.

Yeah, he's gonna "seek" Congressional approval - but that implies that no matter WHAT Congress says, he's going to do this anyway.

I am sick to my stomach about this. BLOODY HELL!


Thanks Sonny, there was one guy there with an impeach Obama sign and one Republican guy that spoke said we should and will try to impeach if Obama doesn't seek Congressional approval. I don't think that the Syrians that were there were too fond of Obama either. A few people cheered at those words but most were struck by awkward silence lol. I think, and I tend to agree with this, that people feel an impeachment now would just be more chaos for us. It's not that I don't think there's legitimate grounds, I just don't see it solving anything. He'd carry out his term anyway just like Clinton did.
edit on 31-8-2013 by Kali74 because: (no reason given)


Well I hope he wouldn't seek out approval then act against it but I wouldn't be shocked if so, I'm more concerned that Congress will give the go ahead, which according to polls 91% of Americans say no to military strikes on Syria, Congressional votes should reflect that but will they...

I think you will appreciate this article...

posted on Aug, 31 2013 @ 07:11 PM
link
Happy for the turnouts and participation thanks for sharing.
Overall talking to people and is shared at the article below and polled with a result of Americans not in favor of war.

The war is not popular with Americans. In fact, a new Reuters/Ipsos poll found that only nine percent of Americans support a military attack on Syria. 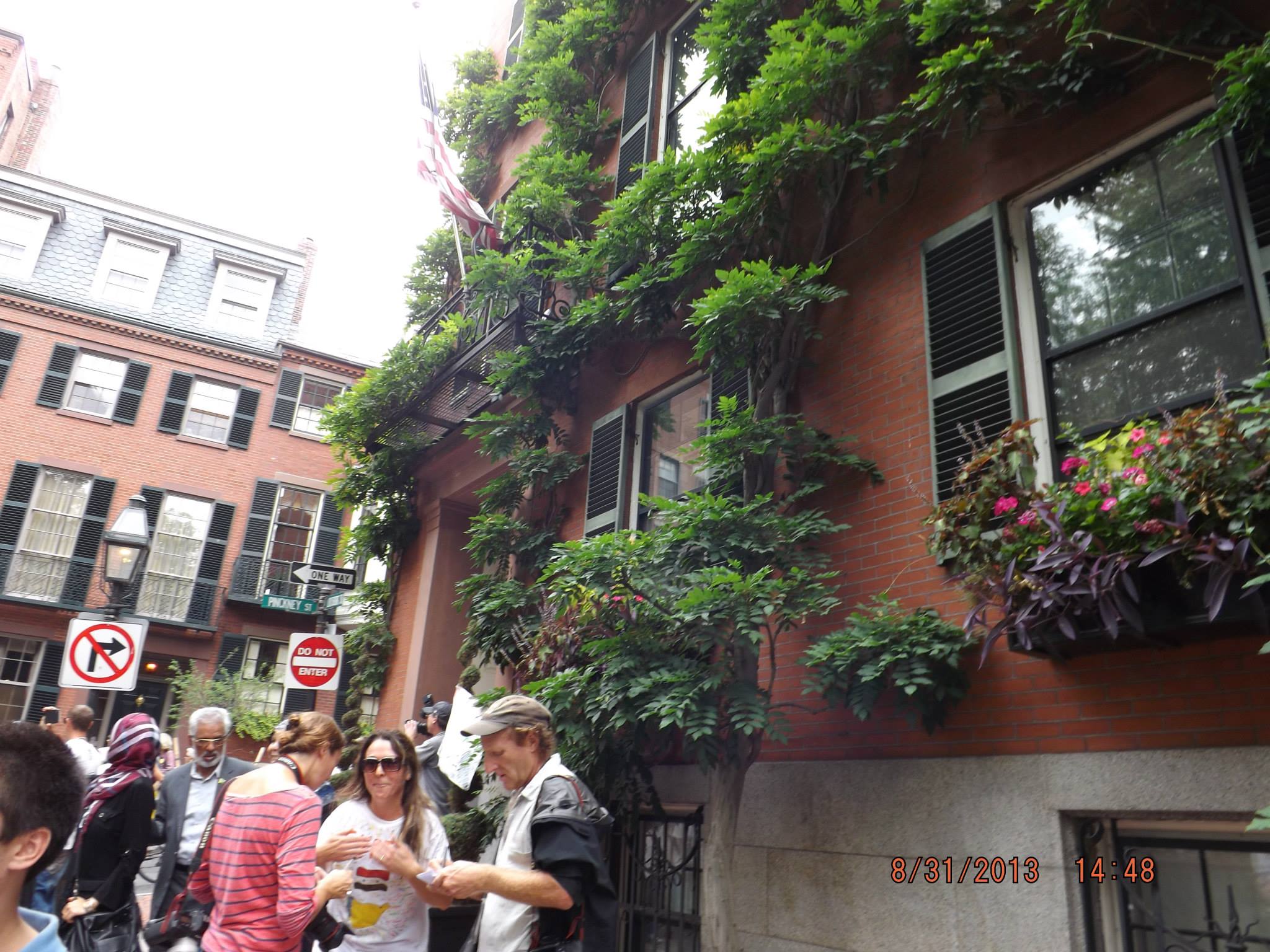 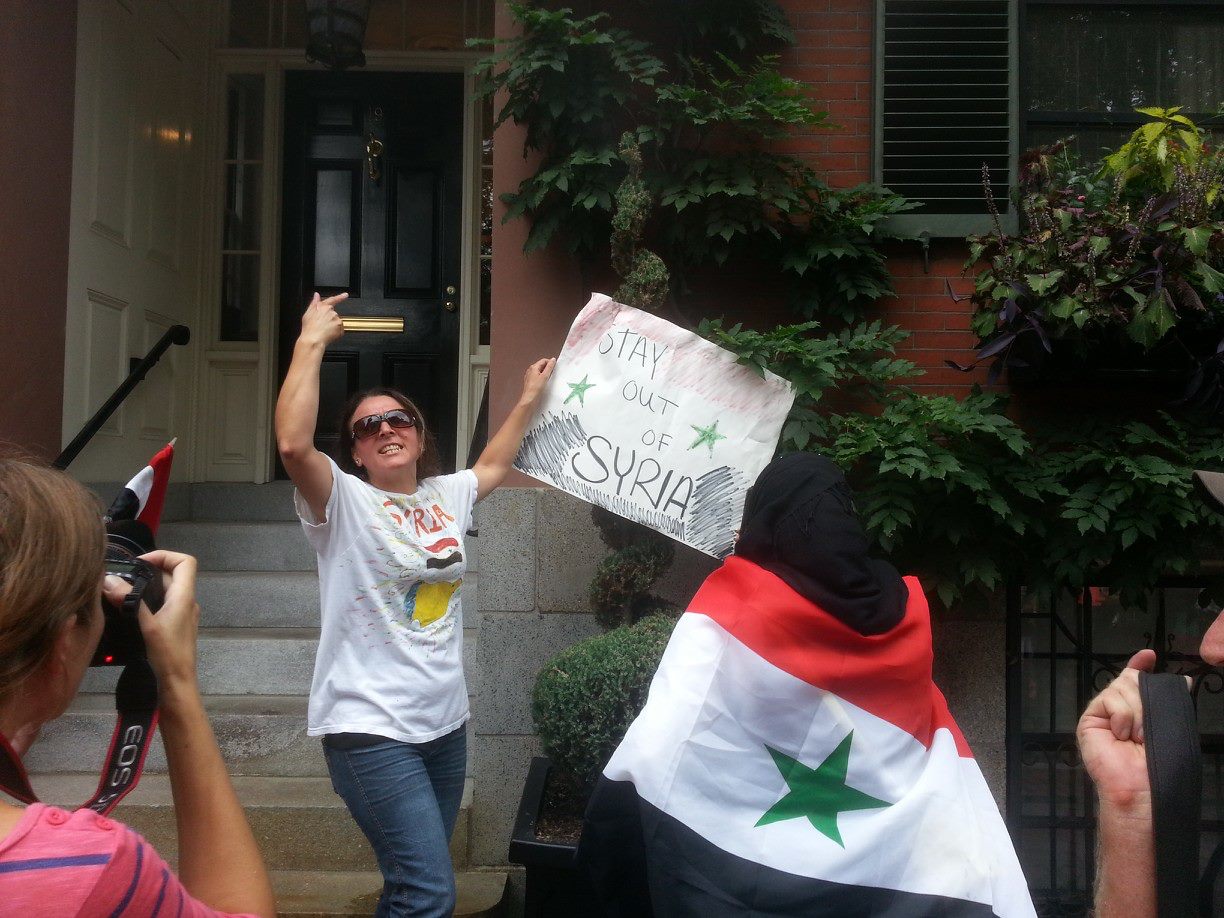 
Noble cause, but this war is happening. Obama seeking approval from congress is just to make it appear we had representation and if the vote yes to the strikes Obama can spread the blame. If they say no to the strike, you can bet it will still happen.