We may all be Martians 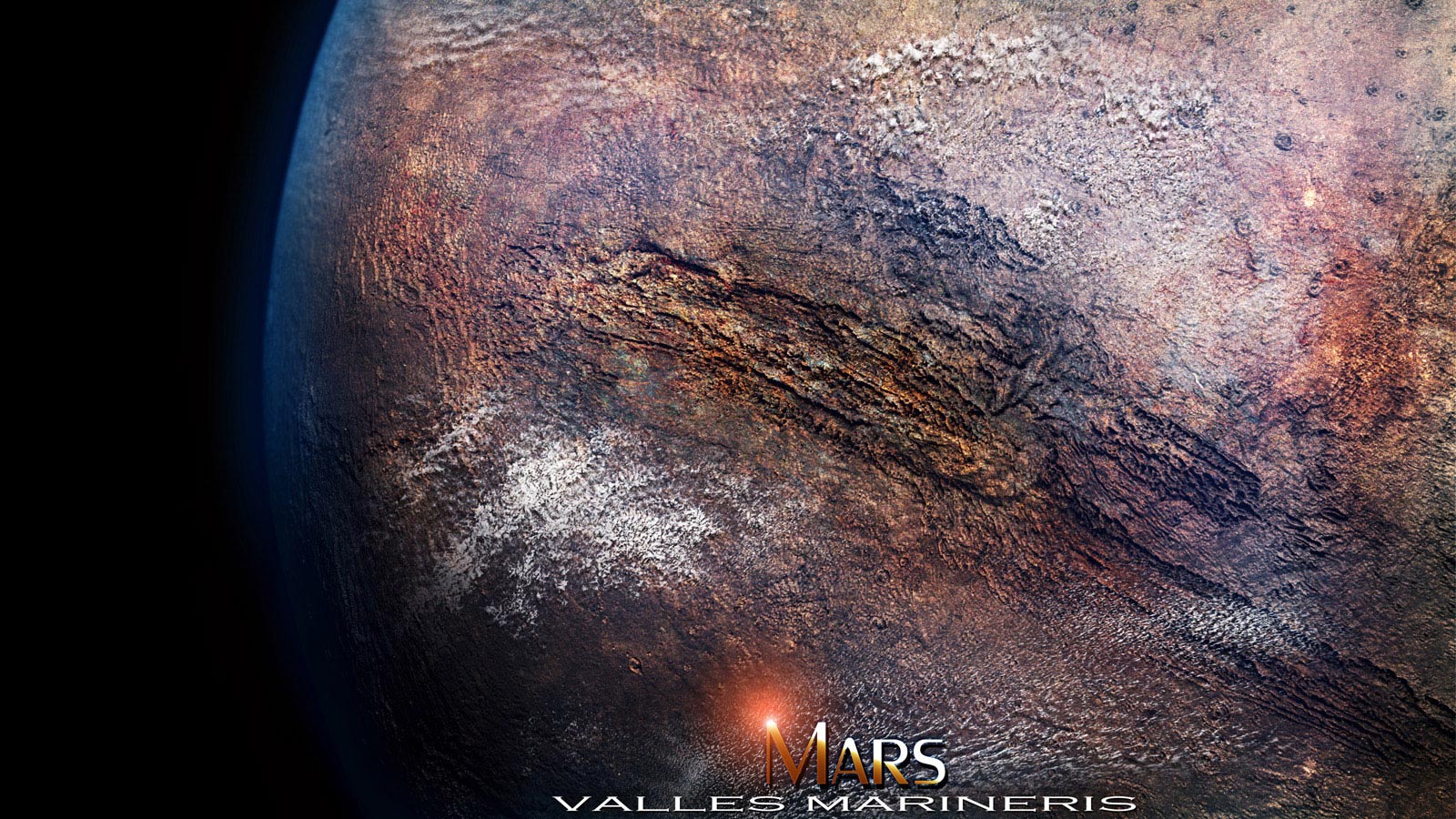 I Didn't know where to put this article but, but I always embraced this theory that we humans are aliens here on earth.. Thats why I choose this forum .

Its also something I have the gut feeling about that we were the first that colonized mars and by some tremendous catastrophic event we had to flee to another planet (Earth) that could support us to survive.

Professor Steven Benner will tell geochemists gathering today (Thursday 29 Aug) at the annual Goldschmidt conference that an oxidized mineral form of the element molybdenum, which may have been crucial to the origin of life, could only have been available on the surface of Mars and not on Earth. "In addition", said Professor Benner "recent studies show that these conditions, suitable for the origin of life, may still exist on Mars."


Scientists still find more evidence that our civilization seems to be much older then we've been told by the history books and religious teachings.

Its also that I think old ruins lie down the sands of the Martian surface . Why else do scientist want to research the Martian surface? and not Europa or other solar bodies that often , no we have sent the most missions to mars, not only to find life because to my thinking they already know that once exited there.


"The evidence seems to be building that we are actually all Martians; that life started on Mars and came to Earth on a rock," says Professor Benner.

I would say spaceships...


Thanks for noticing... Didn't find that thread ...


You are I meant it as if our ancestors waaaay back could be Martians , it was just metaphorical speech
edit on 31-8-2013 by 0bserver1 because: (no reason given)