posted on Aug, 29 2013 @ 07:45 PM
link
Here's an interesting comparison of Liberal 'policies' and the Human 'benefits' from those positions.

The article claims that Liberal agendas are actually contributing to the stagnation and reversal of Human individualism.

I think this might have some truth on the levels of the Liberal 'elite'.

Much of the rhetoric coming from the 'radical Left' is based on general Marxism.

Marxism creates an 'elite' class that exercises full control of populations and resources.

On the surface liberal policies and positions don’t seem to make sense. However, they do make sense if you keep one thing in mind — liberals do not like humans or humanity. An unfair accusation? Consider the evidence.

Liberal policies make sense if their objective is to punish rather than benefit humanity. Furthermore, without recognizing this aspect of liberalism you will never make sense of it. Their policies are consistent with their basic values. Liberals can’t like humanity. It would be contrary to everything else they believe.

Much of damage liberalism does to society results from the suppression of human freedom. There are a variety of opinions about what is unique about humans, about what distinguishes them from other animals. More than anything else, the uniqueness comes from free will.


The most liberal people I know are also the most uptight, judgmental and conservative people as well.

posted on Aug, 29 2013 @ 09:08 PM
link
What a sad position to hold, That ones perceived adversaries hate their own species.
No, make that deeply saddening.


That was an entertaining blog post. I always laugh out loud at the liberals have destroyed everything memes, as clearly it implies the one thing they absolutely destroy conservatives at - politics. Clearly no conservatives can counter the kick-a ability of liberals to run the country - why is that? Liberals, according to this and thousands of other blogs like this DOMINATE the helpless conservatives and have done so for over 100 years. Sucks such wimps keep wiping the floor with their conservative play mates, over and over and over again.

posted on Aug, 29 2013 @ 09:47 PM
link
No, socialists are the greatest humanitarians since they are the only people who defend the public commons and the unfortunate.

Deep green people though are definitely misanthropes and human-haters though. They would like other human beings to be seen as maggots; literally as the scum of the earth.


That's what you get when you don't understand liberal thinking at all.
Your views and opinions on liberalism totally don't make any sense at all because you just can't grasp the full idea of what it is to be liberal.

I guess I can't blame you much, it took me a long time before I understood conservative thinking.
The only reason I understand conservatives now is that I can imagine myself in the place of someone who is fearful and egoistical. 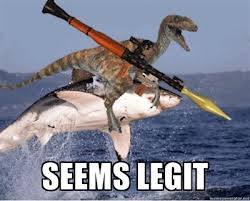 lol wth, isn't that what conservatives pick on liberals about? helping everyone?

Come on now.. even tho 80% of ATS is republican, can things like this still get a pass? maybe. 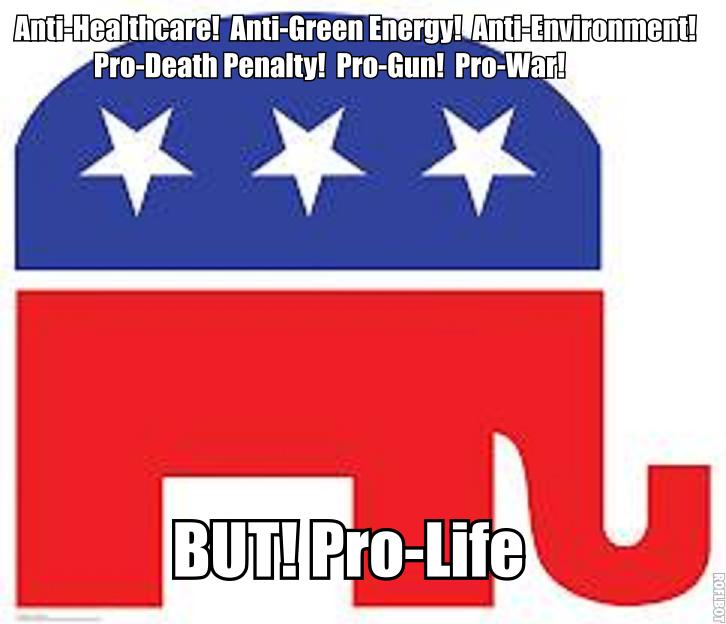