this is my first post, struggling with english et cetera.

It's kinda funny that my post will be about some screenshots from video i just took.

I had an onboard camera in glider. I just tested teh camerá, which was awful and due to low speed sd-card, the video was very choppy. But to my biggest surprise, there was something in the video i could not explain.

I do have some experience regarding many things digital. However, on this one i would like some opinions about what this could be. I will upload the video to some service later on. I'm too lazy to do it now. I do have pictures though for your viewing pleasure.

FYI i have not retouched other aspects than exposure and gamma.

for lols, i took a video of the best part of the Video (i'm lazy) and tried to upload it to ATS with no success. Any suggestions for quick video upload without the need of registering?

Pics are not in order. And they are terrible i know. I will upload video later to some service, video almost gave me chills.

Whole vid: 90% uploaded EDIT: and now it says 404 Page not found. Videobam.com is amateur site as it seems that uploading is broken. What a shame.

I don't think its alien anything but it sure interests me quite a bit!


AND: for the conspirational lols, the skies have been loaded with some aerosols today 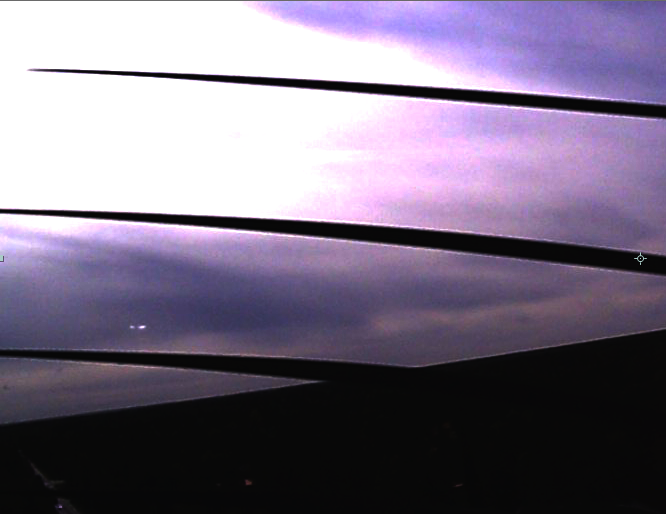 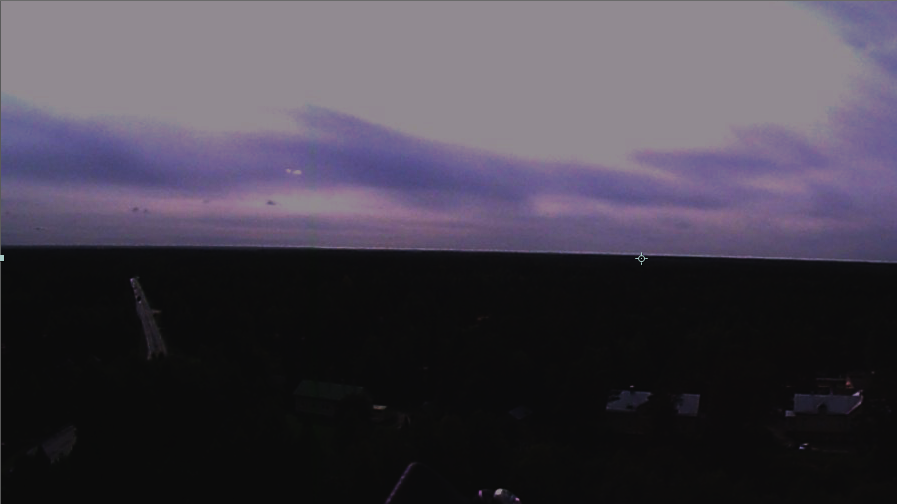 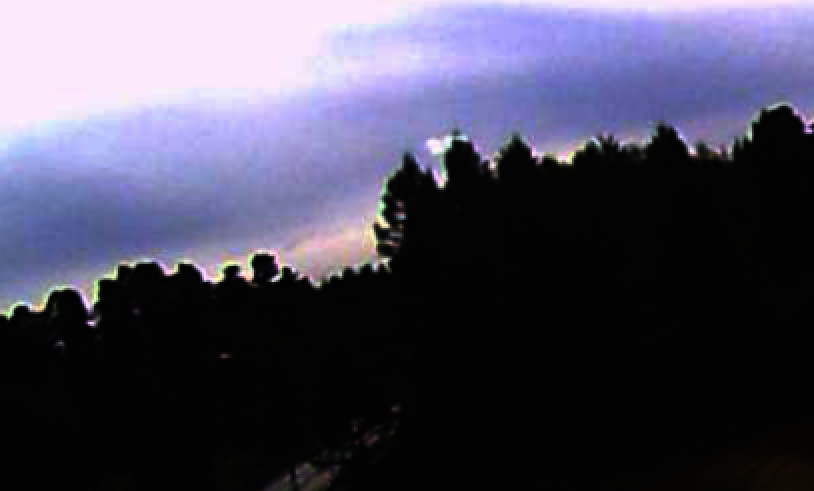 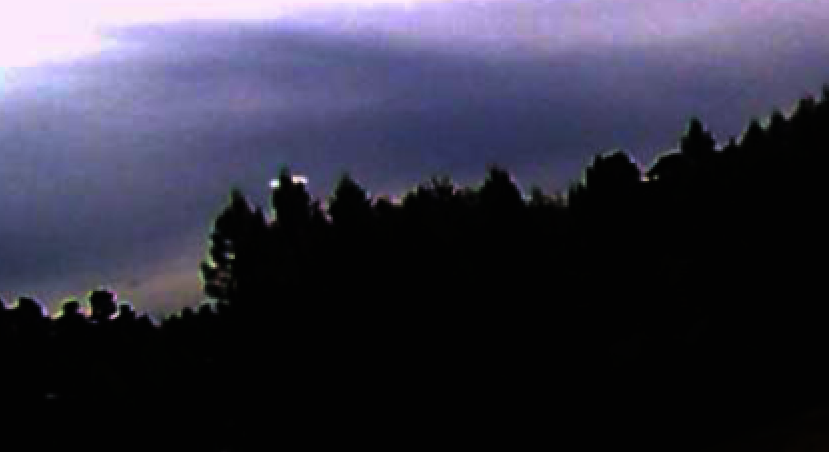 I thought about airplane too, but it is way too big to be one.

I have no clue what this could be or why.


LOWRES video of lowres video on tinypic
edit on 29-8-2013 by menneni because: (no reason given)

I'm not an expert, so what do I know?

Originally posted by suicideeddie
hi, can you supply the original image? it best to have a good starting point to work from.

It's not a picture, but a 5 min video i shot with onboard videocamera in my R/C Glider. It was the first time i tested that crappy camera.

I have the video, but it's 250 MB. I would gladly upload the Original video (i want to cut myself out of the picture first) but i don't know where i could upload it easily for others to see. I would not want to make new accounts nor use my personal one.

I almost knew that this thread won't get anywhere without original video all laid out, but i just had a hurry and figured its enough at this point. I'm still wondering what that is. And waiting for some tips about good and easy video sharing site, tinypic wont help, i know.


I have the video, but it's 250 MB. I would gladly upload the Original video (i want to cut myself out of the picture first) but i don't know where i could upload it easily for others to see. I would not want to make new accounts nor use my personal one.

The 6 sec video is a video about the video =) I'm trying to figure how to upload the original.

Its just there so you can see that i'm serious and this is true story and not a hoax. OFC that is not a proof but ffs i'm too old to get satisfaction about hoaxing.

It seemed to accept videos without registering.


Thanks for sharing..
But perhaps next time, you should be more prepared with your material
It´s like bringing cake to a party, without the cake

And yeah, i'm feeling quite stupid right now. I was just so.. accelerated. Needed to get the ball rolling.

I've seen a lot of all kind of material, but i've never recorded anything like this. Sincerely i cannot say what did i record, just that it is there, it is moving and it creeps me out a little bit.

But nvm, you got that right. To get any answers, i need to prepare my case

Mods, feel free to send this thread to bin.

EDIT: and for what it is worth, i don't try to capture recordings of ufos or anything like that. I'm into life, R/C's, electronics and that sort of stuff.

First i thought it was a cloud, lit by sun. I don't feel it way anymore. It changed location too fast. I thought about airplane too, but it is way too big to be one. I have no clue what this could be or why.


Or a hole in the cloud with the light shining through.

Clouds can move with some speed


Yes, that is quite possible. I tried to upload the video, when waiting was over, site returned 404. The link i was left with is videobam dot com / pvwte

If their system processes uploaded videos, it might be that the link will become healthy. If not, well i guess they are amateurs in wide web trying to make a buck with crappy site. (it's fixxya related so i thought it would manage)

In the video, you will see better, i'm afraid that is no light shining through.