Zoo in trouble after disguising dog as lion.

A zoo in China is reportedly in trouble after it was discovered that its 'African lion' was actually a dog.

It has since been discovered that the zoo, located in the People's Park of Luohe within the central province of Henan, has used a number of common species as replacements for exotic animals.
The 'African lion' was actually a Tibetan Mastiff, which is a large and long-haired breed of dog.
A visitor, identified only by her surname Liu, reported the zoo after her son noted that the lion was barking.

"The zoo is absolutely cheating us," Liu told Beijing Youth Daily. "They are trying to disguise the dogs as lions."

It has also emerged that the zoo had been using a white fox as a leopard and another dog as a wolf.

Here is a Tibetan Mastiff 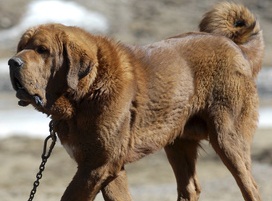 and here is an African Lion 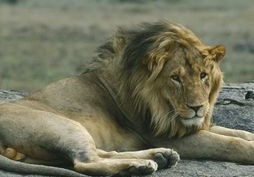 her son noted that the lion was 'barking'

Their excuse was that the dog was only being used temporarily because the lion had been taken to a breeding facility.

That has to be the worst zoo ever!


That has to be the funniest story I've read this week. This is hilarious. Come to the zoo and see the monkey (dog) snakes (dog) lions (dog) and our prized attraction a golden Labrador retriever 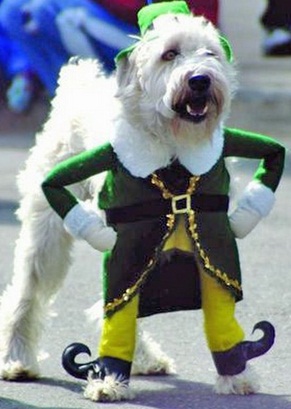 posted on Aug, 15 2013 @ 12:11 PM
link
Did no one seriously notice the lion was a dog before the little kid heard it bark? I thought the Chinese were supposed to be smart...

I wonder if we are eating the artificial eggs here in America that the Chinese are being plagued with.

I'd say they should market that zoo far and wide with exhibits like those! Barnimun Bailey had nothing on that!

Any more ideas come up in this thread, I may have to open a zoo.


This story is hilarious! Thank you for creating this thread...you brought some much needed laughter to my day. 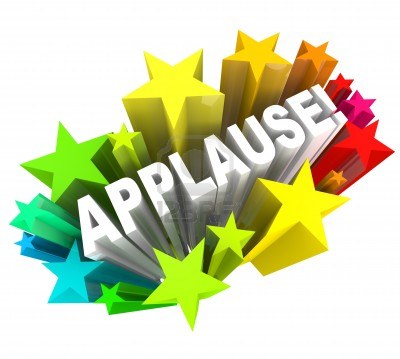 
Thank you, Made me laugh as well, Well you have to give them point's for trying, sound's almost like the Chinese cousin of del boy might be behind this one.


That's the hardest I've laughed in a while! Thanks!

Originally posted by Pistoche
Did no one seriously notice the lion was a dog before the little kid heard it bark? I thought the Chinese were supposed to be smart...

They're exceptionally intelligent, but their eyesight reportedly leaves a lot to be desired. I looked at the two comparison photos in the OP. The difference is negligible. I say no refunds

posted on Aug, 15 2013 @ 03:41 PM
link
It's not the worst zoo. It shows that only a few worked it out. It says more about the visitors than the zoo. You'
d get away with it with an uneducated people...maybe Missouri?