Is There Life After the Internet?

Or is there life without the internet?

Back in the day (I love that phrase) we had a thing called books. They were words inked onto paper.
We wrote letters or took the time to talk to people face-to-face.

Wars were once fought without drones or GPS.

We used to ask for directions. By talking to real people.

We hang so much onto our little digital devices that we have forgotten how to live without them.

Or is this just contrived drama?


Our modern society requires instant, global communications. The internet will never be gone. It might be more restrictive, but it will always be here now, we can't move away from it without watching our economies fail.

Monitoring the internet is hardly a step towards killing it, they know they can't, so they want to contain it.


I find it ironic that we complain about digital spying, yet people tweet about their colon habits!

(see what I had for lunch at myhealthycolon.com)

But how honest are we about our private information when we willingly provide the data?

Have we become (as individuals) too reliant on the internet?

We hang so much onto our little digital devices that we have forgotten how to live without them.

Nope!
While I am on here a lot at work, I don't even have internet at home. I don't use my phone for it, because the company pays for it, and I wouldn't want to go over in usage and have it taken away.

So, I read, garden, watch movies, and heaven forbid, actually talk to my neighbors, face to face!!!!!


Hmm, put into that context you make a good point, there are people who are entirely addicted to the internet. That comes in two shades.

I consider myself addicted to information. I'm constantly learning, reading, expanding my knowledge base. That could take place on the internet where it's fast, or at a library where it's painfully slow, but I do still buy and read paper books, i love paper books and will never replace them entirely.

Then you have the folks who are just basically dumping a stream of consciousness onto the net, blogging and photoblogging every aspect of their lives, 24/7. Those people might have some problems adjusting to a world without the internet.

I don't find those people to be the ones complaining about digital spying. My life is rather boring, so if someone gets paid to sift through my data, I almost feel like I owe them a beer for being so boring. This isn't to say I'm ok with it, I'm not, but I put it into context.

most of us just aren't that important. It sucks, but it's true.

Cept you and your colon beezer, you are the bombshizzel.

side note that's kind of related.... This whole blogging thing. when it took off big, everyone and their dog (literally) had a blog, so I jumped on the bandwagon and registered with every free blog hosting site I could find. My blog? A single link to the next blog. i called it the circle of blogs, but it's dead now

Nope! While I am on here a lot at work, I don't even have internet at home. I don't use my phone for it, because the company pays for it, and I wouldn't want to go over in usage and have it taken away.

i'm the same, if I'm online at all from home it's to open a few torrents, that's about it. Occasionally I'll load up a multiplayer ps3 game but that's really rare. I spend my off time in my gardens, biking, hiking, playing guitar, or just sitting around enjoying life.


In short, yes. Not only is there a life after the internet, but its probably a physically healthier option than the life we live right now.

Let me explain myself. There is of course, nothing stopping a person just putting down thier laptop, shrugging a jacket on, and going for a walk, at any time. But, as part of the technological evolution of man, the computer, the smartphone, the network, offers people a chance to gain forward intelligence about any activity they may wish to partake in. For example:

I want salami. To get it, I must go to the shops. However, I can find out wether or not salami is available at the store today, or if it has run out, via the internet. Previously, just to find out if the store had any salami, I would have pretty much had to have gone to the store, burning calories and using muscle to get myself to the deli counter.

Even simple things like going for a walk can be affected. I actually know a guy who looks up the weather forecast before taking a short walk (ten k or less) to figure out wether he should put a raincoat in his bag. My bag however always contains a water proof poncho, and a sweater, just in case I end up out late. So my friend carries very little weight around with him when he goes for a stroll, but I have a solid lump of waterproofing, and a sweater, as well as other sundry items. I, therefore, burn more calories than him when I go about my days business, because I always have my trusty Black Label Society official merchandise backpack and its contents with me, meaning I not only burn calories and use muscles to move my body, but the bag as well. Might not seem like much, but it adds up.

So, although, if the internet disappeared overnight, life would be more difficult for alot of folks, it would probably be healthier for a great many as well, because rather than checking availability of products, or ordering them for delivery from home, one would have to go and look for themselves. When deciding on equipment loadouts for outdoor activities, every precaution would have to be taken, increasing weight carried, and energy exerted, fat burned, muscles kept limber, blah blah.

Also, libraries would be much busier places than they are today. I can look through virtually the entire store of human wisdom, and idiocy, from the comfort of my couch these days. In fact, here in my home I have access to more data than I would if I was standing in the central library of my home town, by several significant orders of magnitude. If however, there was no internet, then in order to learn more about the world around me (which is something I take pretty seriously), I would have to go to the library and look up the things in which I am interested, in the vast stacks of books and documents there, manually.

Just an F.Y.I.
If I had been looking up even a quater of the information I have assimilated today using the internet, by looking it all up in the library, it would have taken me a week, and alot of carting around huge stacks of thick books. As it is however, I learned an awful lot, and didnt have to put in a great deal of effort in order to do so.

posted on Aug, 15 2013 @ 11:16 AM
link
I'm more worried about if there is Internet after life... because I cannot imagine having an eternity to ponder deep and potentially silly things without being able to Tweet them.

10,000 years before the events chronicled in his 1965 novel Dune, this jihad leads to the outlawing of certain technologies, primarily "thinking machines", a collective term for computers and artificial intelligence of any kind. This prohibition is a key influence on the nature of Herbert's fictional setting.

And yes I read the Dune books as actual ink on paper... I will even admit a love for David Lynch's much scorned movie version.

We become the internet

We have always been the internet (we just forgot):

Ascension/Enlightenment/Rapture/shift to 4th density and further on, etc.

-pushes up thick rimmed glasses and adjusts pocketholder-
Actually, that's not accurate about what the singularity is. The singularity is simply when a computer can do processes equal to the human brain. I forget how fast our brain processes information, something stupidly large (TLTG (too lazy to google)). According to the law of accelerate return (not a law, just an observation, but fairly steady), by the year like 2049, we will achieve equality in our machine to our brain. a few years after, it will double, etc.

The whole uploading to the web and things like that...well, that sort of tech is just hypothetical, near philosophical pondering. Would be cool, but for now its just sci-fi considerations.
Nice to think though. I think it would be awesome to instead of die, just upload yourself when your on the edge and live for however long you desire in VR.

I do hope its similar to secondlife, but without lag (or griefers)


We have always been the internet (we just forgot):


The details are new, but the concept is as old as the hills. This reality is not the real reality.
Pretty much every religion has been saying this.
Who knows...maybe its true. Just hopefully its not windows based universe. a crash I imagine can't be good.

I grew as the Internet grew I was on since BBS, and newsgroups, and I am rarely disconnected but when I am I feel a sense of relief...

But I am sure there were people who watched to much TV or talked on the phone too much it will pass and become a digital toaster in a few years I hope...
edit on 15-8-2013 by abeverage because: (no reason given) 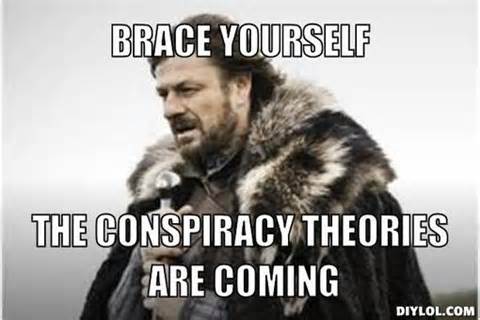 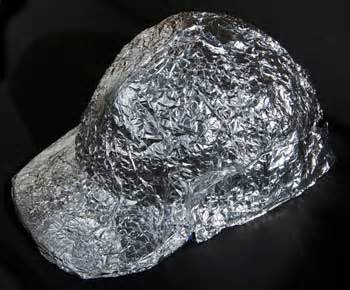 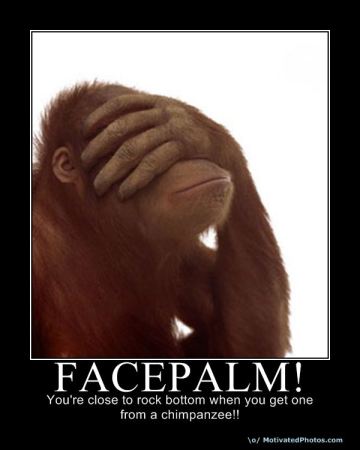 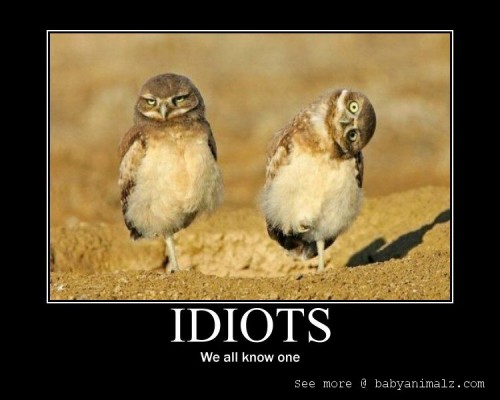 posted on Aug, 15 2013 @ 08:15 PM
link
Hiya Beez: One good EMP attack and we'd find out. It would technologically throw us back to the stone age as is often stated. No electronic nothing.

And even if we had a few things...prob those friends, sites, and locations we would be trying to connect too, would be out...and if they werent...the towers and sats would be. So.....

Hey! You know what? Maybe life after the internet would be a good thing after all?

I play the stock market so its great for that.

I do go to the "clubs" now and then at the beach now and then. I try to just not be board.

If I ever get hooked up again. I guess I'll do less internet. Well...except for the stocks. (and delete my face book )