What has become of you my countrymen?

posted on Aug, 13 2013 @ 10:50 AM
link
The following was written by a man named Kahlil Gibran . If you havent heard of him then i suggest looking him up because alot of his stuff was written in the early 1900's but is still relevant today

My Countrymen
by: Khalil Gibran


What do you seek of me my countrymen?
Do you wish that i falsely promise to build
For you great palaces out of words,and temples roofed with dreams?
Or would you rather i destroy the works of liars and cowards
and demolish the work of hypocrites and tyrants?
What would you have me do, My Countrymen?

Shall i coo like a pigeon to please you,
or roar like a lion to please myself?
I sang for you but you did not dance;
I lamented but you did not cry
Do you wish that i sing and lament at the same time?
your souls are hungry
and the bread of knowledge is more plentiful than the stones of the valleys,
but you do not eat
your hearts thirst,yet the springs of life pour around your homes like rivers
and you do not drink
the sea has it's ebb and tide,the moon it's crescent and fullness,
and the year has its seasons of summer and winter
but justice never changes,never falters,never perishes
Why, then, do you attempt to distort the truth?

I have called you in the quietness of the night
to point out the beauty of the moon, and dignity of the stars.
you arise ,frightened and unsheathing your swords,cry,
"where is the enemy to be struck down?"
At dawn when the horsemen of the enemy arrived,
I called again, but you refused to rise.
You remained asleep,at war with the enemy in your dreams

I told you,"Let us climb to the summit of the mountain
where i can show you the kingdoms of the world"
You answered saying"In the bottom of the valley of this mountain
our fathers and forefathers lived;and in it's shadows they died;
and in it's caves they were buried.How shall we leave and go to
places to which they did not go?"
I told you"Let us go to the plains and i will show you gold mines
and treasures of the earth"
You refused saying" in the plains lurk thieves and robbers"

I told you "Let us go to the seashore where the sea gives of it's bounties"
You refused saying"The tumult of the abyss frightens us to death."

What are your demands from me, My Countrymen?
Rather what are you demands from Life,
although no longer do i consider you children of life
Your souls cringe in the palms of soothsayers and sorcerers,
while your bodies tremble in the paws of bloody tyrants,and your country
lies prostrate under the heels of conquerors:
what do you expect as you stand before the face of the sun?
Your swords are rusty;the points of your spears are broken;your shields are covered with mud
Why, then,do you stand upon the battlefield?
Hypocrisy is your religion;Pretension,your life;dust,your end
Why do you live?Death is the only rest for the wretched.

Life is determination in youth,strife during manhood,and wisdom in maturity.
but you My Countrymen,were born old and feeble, your heads shrunk,your skin withered,
and you became as children playing in the mire, and throwing stones at one another

Humanity is a crystalline river,singing,in a rippling rush,
and carrying the secrets of the mountains to the depths of the sea.
But you are as a swamp with worms in its dregs and snakes on its banks

The soul is a sacred,blue-burning flame,illuminating the face of gods.
But your souls ,My Countrymen, are ashes for the wind to scatter over the snows,
and for the tempest to dispel into the abyss.

I hate you,My Countrymen,because you despise glory and greatness.

Hopefully other people appreciate this as much as i do 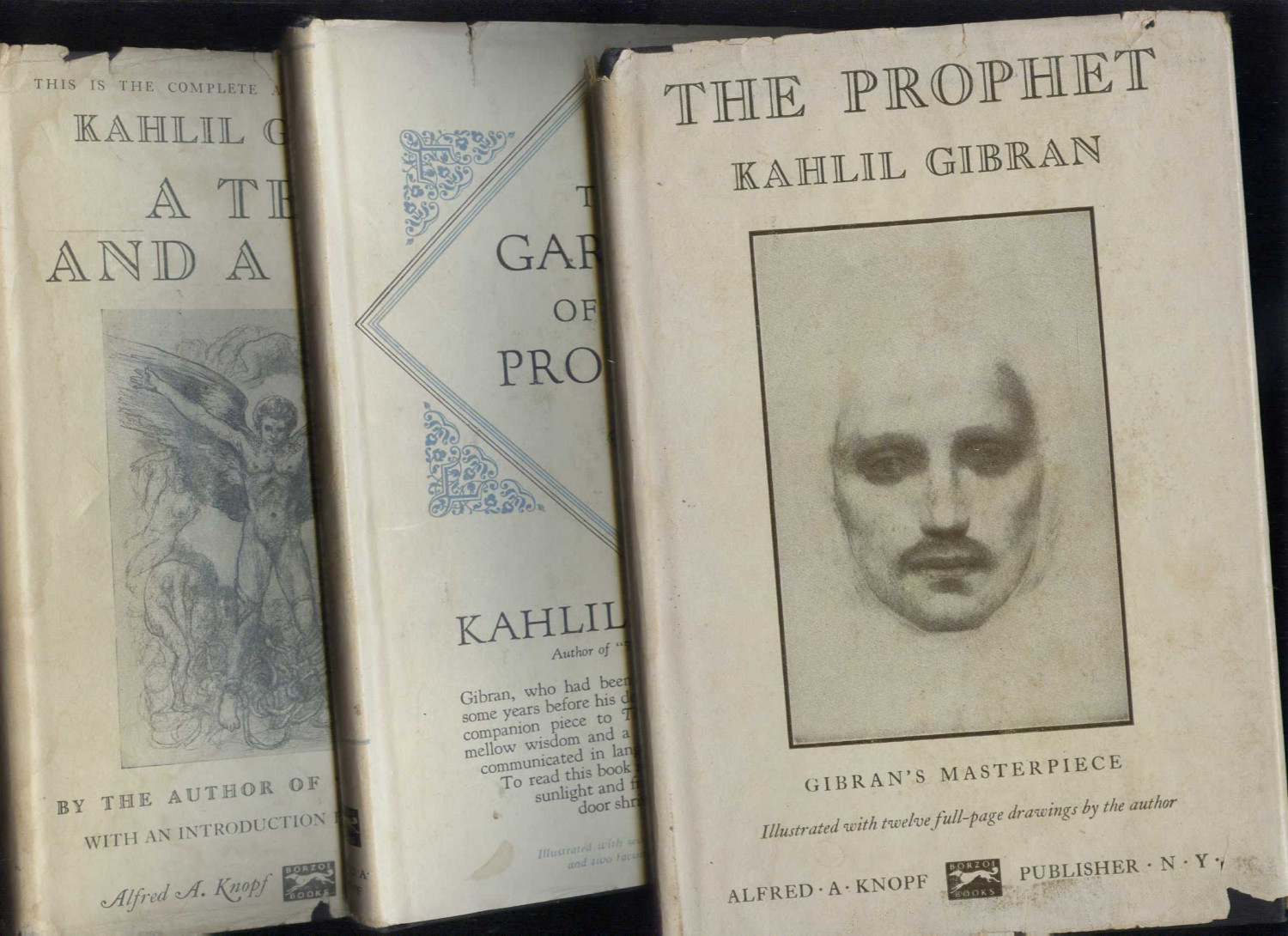 As the lyrics to one song go
"I may make you feel,
but I can't make you think."