Revelation 2:27 "and he will rule them with a rod of iron, as when earthen pots are broken in pieces, even as I myself have received authority from my Father."

I think there is more to this than we may first realise.

Mathew quotes Christ about a sign in Heaven appearing. Could that indeed be a Spacecraft of some kind? It is obviously a phenomenon that the whole earth will witness so it is going to be something so obvious and huge. It is the time when The Rider On The White Horse and all His Saints come to earth to reign for a thousand years.

Christ is not going to literally kill in battle anyone. Yet He will be able to subdue every government, no matter how technologically equipped or heavily armed they are.

These passages always remind me of "The Day The Earth Stood Still" Film. "Klaatu" reminds me of The Rider On The White Horse from Revelations and his robotic agent that brings all the plagues is perhaps Christ's Iron Rod from the sky. If there is any truth in The Bible (and I believe there is) as to the way things will proceed on earth I think The Son of Man will return in great glory with great power. That means He will have all the Authority and technology to trample earthly authority and break them like clay pots.

Originally posted by gortex
reply to post by Revolution9

Yes, could be! But how will Christ have authority to even subdue the Beast's massive armoury of nuclear and chemical weapons, etc? Remember the Beast will be ruling the whole earthly show at that time. And what about the Sign in the sky? Whatever it is it will be huge. How will the two Prophets of Revelations "ascend" before the world's eyes and terrify everybody? How will they be able to control the weather as it states in Revelations?

I was just reading up on The Black Knight Satellite and it intrigued me enough to think that there is some kind of very powerful super nature technology involved in all this.

The list grows, too, the more one looks into Scripture.

This is just sci fi speculation. I think at that time most humans will not be very human anymore. I think we will link so much with machines (and the mark of the Beast is something to do with that) that those who have the mark will be written out of The Book of Life because there will be very little left of them that can be called human.


This sign in Heaven is it the same Star that appeared at Christ's earthly human birth? That Star appeared to the Astrologers from Persia and literally guided them to where Christ was as it is written. That Star was moving by intelligent design and alighted over where Christ was as a baby. It was no normal heavenly phenomenon.

It is written that many saw the Star, like the Shepherds who were out the night He was born.

The more one looks into all this the stranger it becomes. I think in this age of technology we can take a fresh look at all these strange Happenings recorded in The OT and NT.
edit on 11-8-2013 by Revolution9 because: spelling


When one puts together all the strange events like the earth standing still during Joshua's battle, strange Angels appearing on earth, strange objects being seen by Prophets, Death Angels sweeping over Egypt, then it makes for very "strange" reading!

Put together Mezuzah and Medusa!; Death Angel. Yes, even the Greeks recorded that. Mezuzah is the sign on the door that the Hebrews put up during the "Passover"; Passover of what? What was that Death Angel???

Or is it just a fairy tale? I think not! Remember how Enoch writes of The Watchers "descending" on Mount Herman.

How do we explain all this in modern terms. It is worth the speculation is it not if we want to try and understand and put the Scriptures in a modern context.


What about The Ark? How strange is that? A very powerful and unearthly weapon that literally scorched anyone who did not approach it in the right way. There is so much to analyse here. We are not meant to just accept it like blind sheep. We are meant to "STUDY" it. It all holds up to scrutiny, too.

I got faith enough to know that these things happened.

I think the angel told her she was going to fall pregnant, via the Holy Spirit. It didn't impregnate her.
If that makes any difference...


Only if you have been conditioned to believe in fairy tales ie hammered into you at school and at church by people trying to keep a myth going and themselves in a job.


It sounds like a staff of some kind OP.

Interesting question that 1 would imagine if to be true is classified somehow.


To me this says aliens will come through Earth's atmosphere with great power while humankind mourns the loss of life over this Battle for Earth. 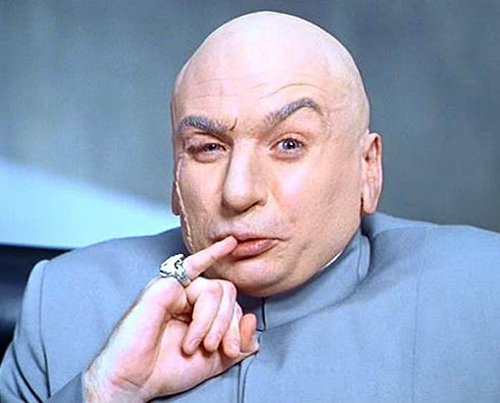 
I think it was a metaphore too. Case in point my ex girlfriend gave me the nickname "The Iron Rod" I kid I Kid. She's still my girlfriend. I mean what girl would ever leave someone they call "The Iron Rod." She's asian so sometimes she calls me "The Western Spear" But I digress. The Author is definitely talking about metaphores I agree.


Oh it's a staff of some kind. Thats for sure.


This is Earth, we make Aliens and UFOs here.
Aliens are vaporware.
UFO ships are hard metal.

Save your Jesus Rewards and live well in the Kingdom.

Explanations can not be given at this time only by request. 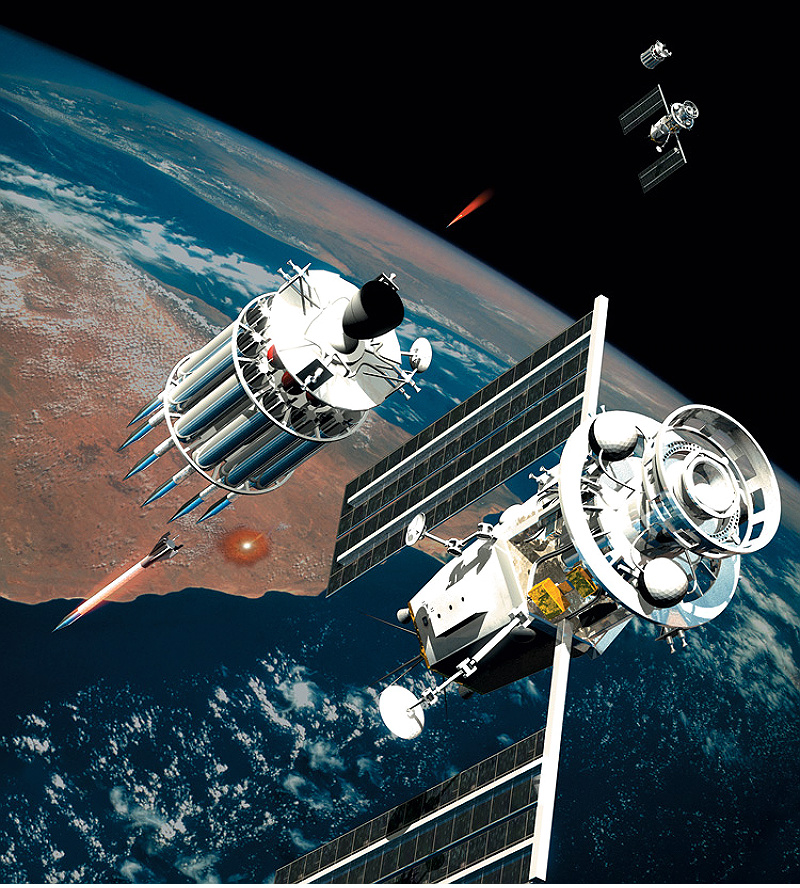 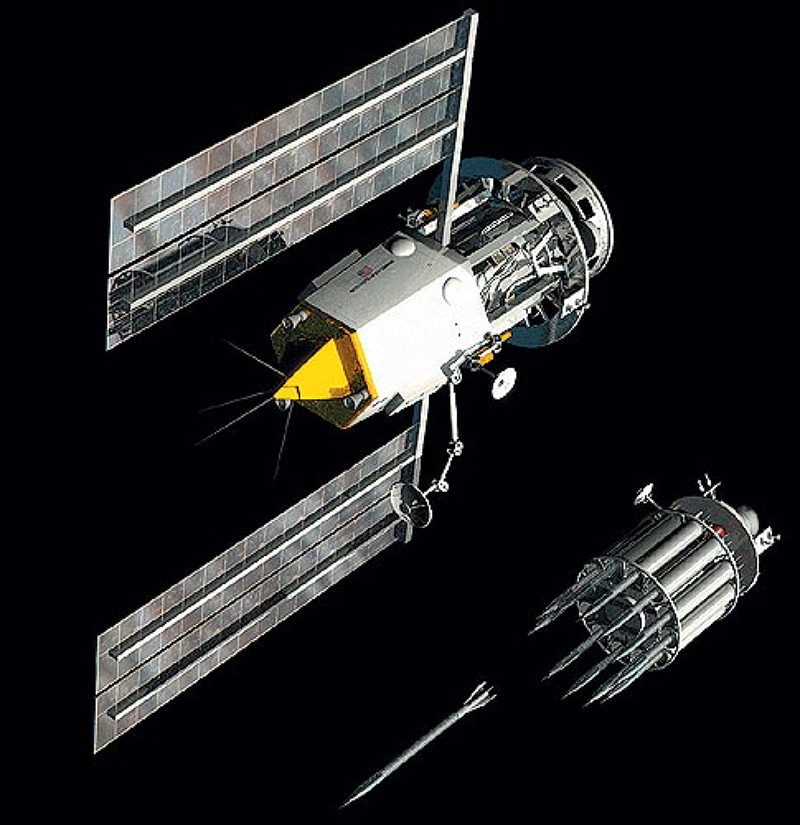 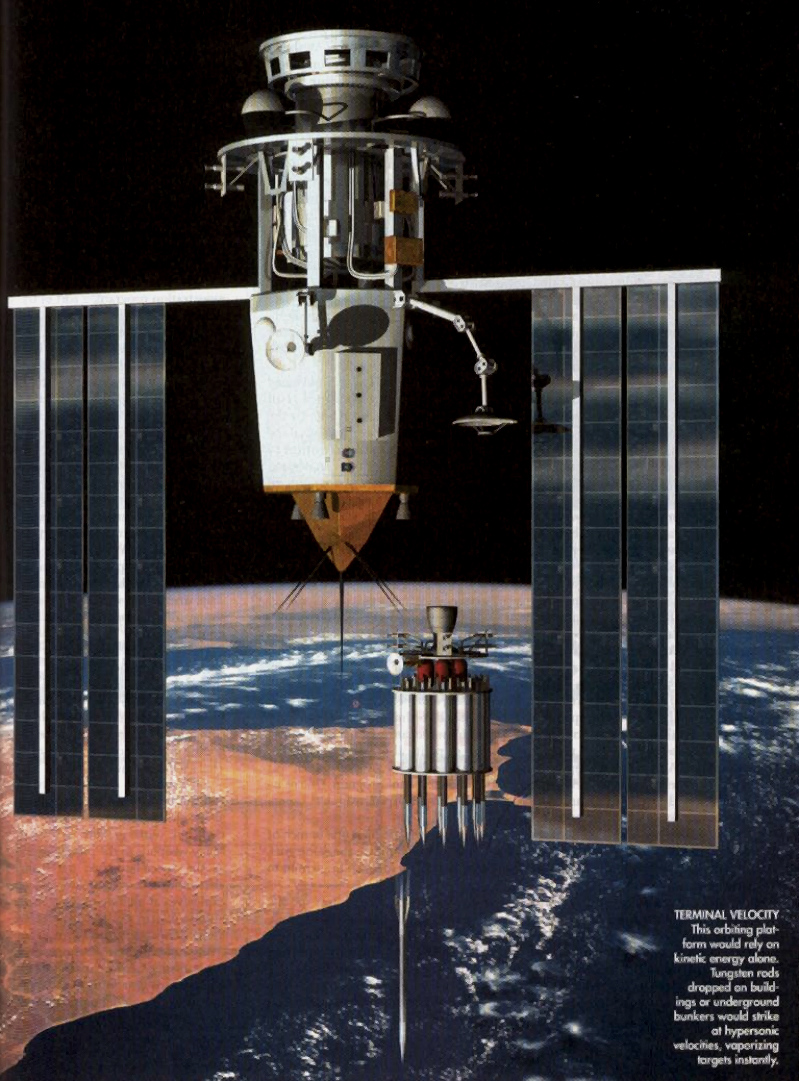 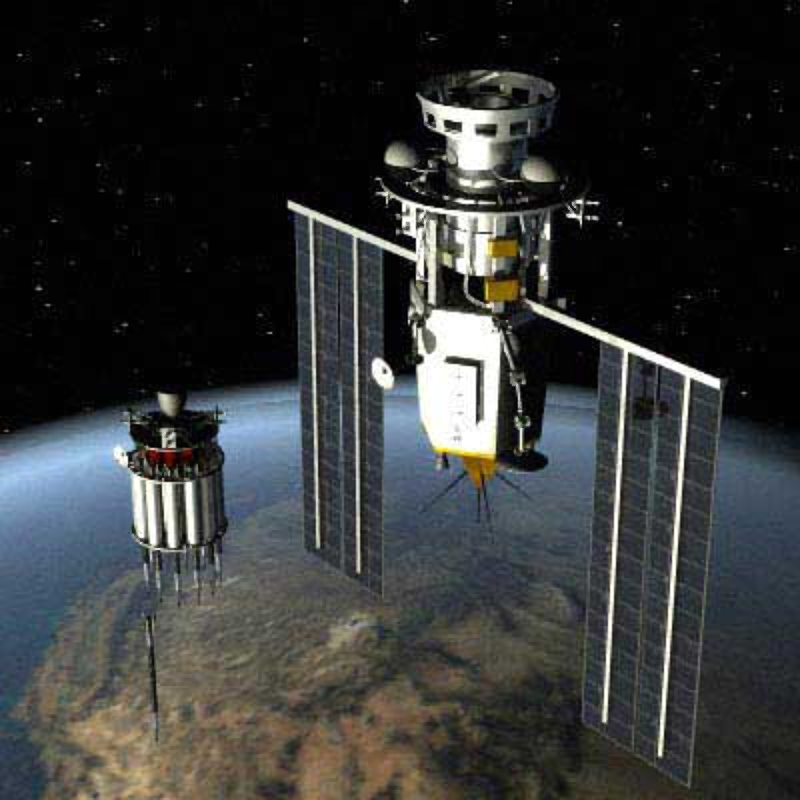 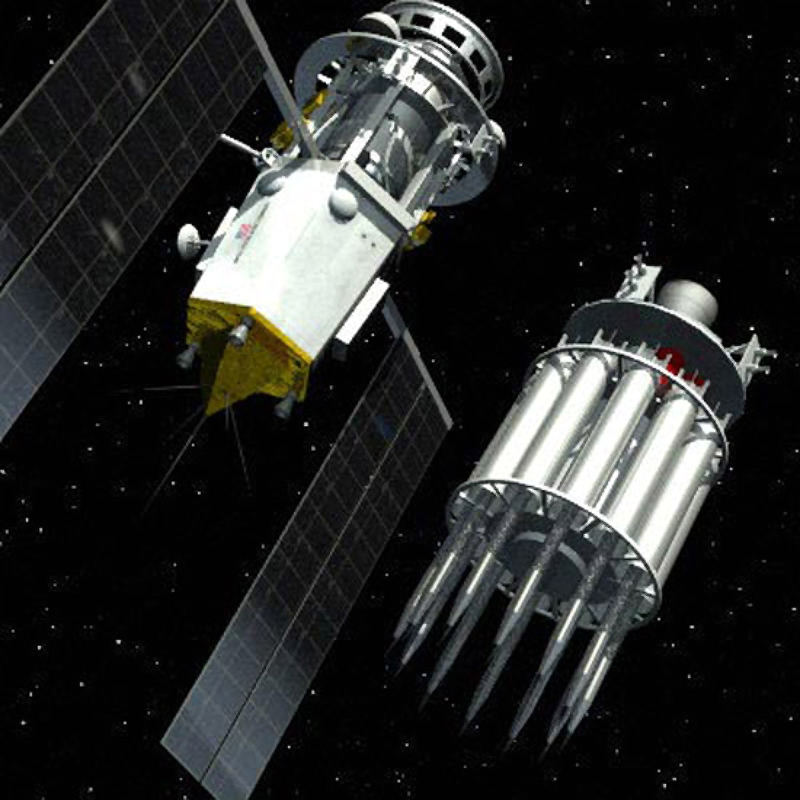 A kinetic bombardment is the act of attacking a planetary surface with an inert projectile, where the destructive force comes from the kinetic energy of the projectile impacting at very high velocities. The concept is encountered in science fiction and is thought to have originated during the Cold War. Non-orbital bombardments with kinetic projectiles, such as lobbing stones with siege engines such as catapults or trebuchets are considered siege warfare, not kinetic bombardment.

Originally posted by EnPassant
Aliens are not the Christ. If anything they are false prophets, antichrists...

Yes Aliens are not at all powerful.
Their only claim to fame perhaps are flying ship we can't see because they
(1) fly so fast we do not see them and (2) when stopped in hover or going
slow are covered in Nitrogen flames.

So basically we could make the same ships.