Will he be the next President of the United States?

Ventura said if he chooses to run, which seems very likely to happen, he will give the people of the Unites States an “opportunity” to elect the first president who doesn’t belong to a political party since George Washington. According to Ventura, the majority of people are “disgusted” with both major political parties in this country.

Your thought? will he have a chance?

He made an excellent governor, but got disenchanted with the system.
I think the only problem I do have with him is that he ran to Mexico to live instead of toughing it out in the US for a while.
Hell, for all I know he could still be living there.

Originally posted by earthling42
Your thought? will he have a chance?


Gawd I hope not. When he first started out to be Gov., I thought he was pretty good.
Now he's just a huckster. And his TV show is lame.
So no ... I hope he doesn't become POTUS. And I hope he doesn't run.
I don't want to have to listen to his self promotions.

posted on Aug, 9 2013 @ 07:37 AM
link
I thought he renounced his citizenship and moved to Mexico?
Maybe he has learned the great secrets of Mexican governance and is coming back to share his wisdom, and tacos.

He would be far better than the standard puppets ....

at least it would throw their power structure off balance for a while .

posted on Aug, 9 2013 @ 07:45 AM
link
So he got disenchanted and became a political activist, that does not seem a good base to start from.
I did not know he renounced his citizenship and went to mexico to live there.
That will al turn against him i guess.

posted on Aug, 9 2013 @ 07:46 AM
link
I would vote for him yes. And i would watch very closely what he did during his presidency to see if he practices what he preaches. Alot has to get cleaned up and a controlled burn rather than a full blown 5 alarm fire is better on the bones.

An interesting dynamic is when chris kyle was killed, very circumstantial in my eyes, does it mean that the military actually look after their own? It would be very interesting.

He will need to be in the debates, that's it. A internet based campaign, leave TV out of it. Go to radio, Howard Stern already said he would help promote a run for Jesse.

posted on Aug, 9 2013 @ 07:49 AM
link
I think Jesse would be a stark contrast to the current administration, but at the end of the day I fear his policies may end up being as troubling as the current ones.

I would love to see a scientist in office.
Neil deGrasse Tyson for President! 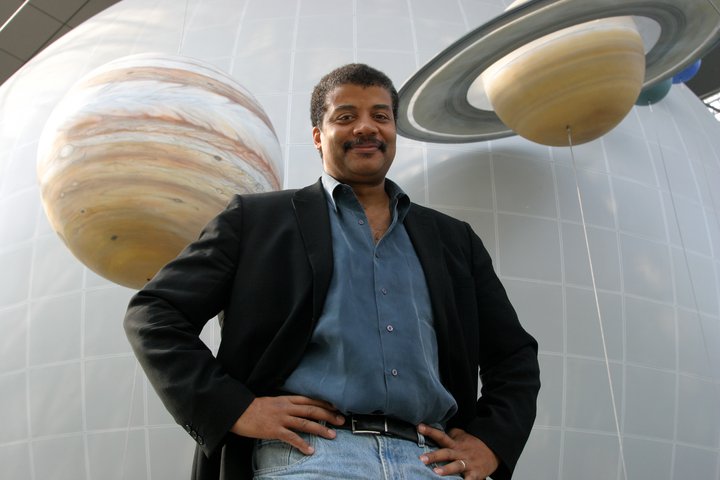 I think he could have the right combination of intelligence, morality and charisma

Originally posted by earthling42
So he got disenchanted and became a political activist, that does not seem a good base to start from.
I did not know he renounced his citizenship and went to mexico to live there.
That will al turn against him i guess.

I just threw up in my mouth thinking about him being a president.

posted on Aug, 9 2013 @ 08:35 AM
link
Any Independ. would be an improvement!!
Electing an Indep would bring at least some power of influence back to the people!!
Why not V. He has far more credibility and honour (and BALLS) than any previous current or previous POTUS!!
Jesse for POTUS! Go Jesse, Go!!!


Tyson would make an awesome President!
If only lol.


I definitely would vote for him. However, both parties will make him out to be crack pot, just like they did with Ron Paul. The only difference is, Ventura has a fighting attitude. I think his persona and disgust with the current ruling parties will ring a bell with a lot of voters who are also disgusted with the current system.

Originally posted by WeRpeons
reply to post by earthling42


I definitely would vote for him. However, both parties will make him out to be crack pot, just like they did with Ron Paul. The only difference is, Ventura has a fighting attitude. I think his persona and disgust with the current ruling parties will ring a bell with a lot of voters who are also disgusted with the current system.

Anyone running as an indep needs to be a crackpot with huge BALLS. I think the electorate know that!!
The Reps and the Demos cant run opn a change ticket but an indep can!!! That could be exploited big time!!
Drama no change Obama will be on a lot of peoples minds as will the Rep history!
Early momentum could create possibilities.
If the US folk dont go for an Indep then same old no change powerless people factor!

posted on Aug, 9 2013 @ 10:02 AM
link
I would vote for Jesse or Tyson as I like both of them. Jesse never renounced his citizenship but did move to Mexico part time. That is no more different than someone else having another home in France or any other country and living there or vacationing there part-time.

As far as Jesse's show goes, it's just a show that is aimed at a specific audience and, as any television show being produced, should not be taken for absolute truth.

posted on Aug, 9 2013 @ 10:46 AM
link
Go watch the movie "Idiocracy", pro-wrestler as President, "Gatorade" watered farms, and the people are dumbed down to nearly Ape-IQ. Truly a good movie and the future being told if this thread comes true. I always thought Schwarzenegger and Eastwood would make an awesome Pres./Vice because of their famous quotes "I'll be back" and "Make my day", pretty much sums up America's foreign policies. Too bad Arnold was born in Austria because he can't run then, oh wait, where is Obama from again? Peace and Godspeed, Xenongod


Spot on. I forgot about that correlation.

posted on Aug, 9 2013 @ 10:53 AM
link
a Jesse Ventura/Neil DeGrasse Tyson Presidency would be epic for America.

The Constitution would be abided by and Science would flourish simultaneously


Hell no, I will never support Ventura after what he said about the SEALs that led to Chris Kyle punching him in his mouth.


It seems to be word against word, no witnesses, just chris who claimes that this happened, and Jesse denies, saying it never happend.
This is also new, (well i'm not in the states so how would i know) but there are two possibilities, either they are trying to silence Jesse, or chris thought that publicity, (be it positive or negative; it is stil publicity) would help him promoot and sell his book.