An image from 15 years ago

posted on Jul, 28 2013 @ 10:42 PM
link
I first came across ATS in the late 90's because of a contest being run were the participants searched the internet for clues to solve a puzzle. ATS was listed as one of the websites to search for clues. Back then, ATS was nothing more than your generic discussion board. Nothing like it is today. Does anyone remember the name of the contest?

Anyway, later I had some info concerning the Jonathan Reed UFO/Alien case, which I felt I should post. I didn't know where to post it but ATS came to mind because it was a UFO/Paranormal/Conspiracy type discussion area, so I opened an account. This was my only thread started at ATS under that account until I opened another account in May of 2012.

I realize this case has gone into the hoax bin but in one of the images I discovered what looked like a creature of some kind in the foliage close the the craft that Reed photographed. I was told by a poster that it was nothing more than a stump or something. Nothing more than light and shadow giving the appearance of a creature. I decided that must be it seeing that Reed's case was considered a hoax.

Here is a crop of the image with the supposed creature: 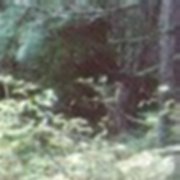 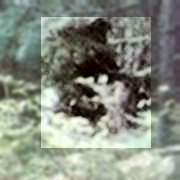 What do present day ATSers think about this? 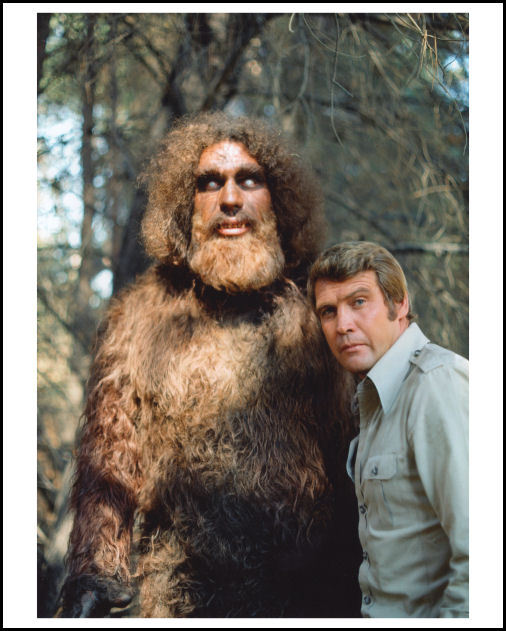 
You said this is cropped? Any chance we can see the original?

posted on Jul, 29 2013 @ 12:12 AM
link
just quickly looking at it, it does look like a bear on its hind legs, but I have a feeling that it might be us making things up to fit the patterns of light and dark on the edge of the wood perhaps. Not sure.


Are you referring to this figure I circled, or the big black thing?
The thing I circled looks like a Mantis Alien. 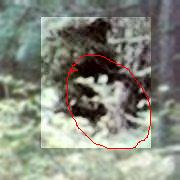 posted on Jul, 29 2013 @ 12:53 AM
link
I believe that to just be the shadows from inside the forest in contrast to the surrounding foliage creating the illusion of a "creature/thing".

posted on Jul, 29 2013 @ 01:13 AM
link
Its the black thing, looks like a tree stump. At the time, I considered it to be more than that but apparently not. To see what I am perceiving is to look at the dark area. I perceive a creature crotched down with a large head and two eyes with a snout.

And about the originals, I no longer have them. Reed's images are probably on the web somewhere, I'm sure.
edit on 29-7-2013 by eManym because: (no reason given)

Originally posted by eManymAnd about the originals, I no longer have them. Reed's images are probably on the web somewhere, I'm sure. Originally posted by mcx1942
I believe that to just be the shadows from inside the forest in contrast to the surrounding foliage creating the illusion of a "creature/thing".


The area you circled is a plant. Lol but I like your idea better.

Wait until the Reptilians hear that the Insectoids are here!
edit on 29-7-2013 by kimish because: (no reason given) 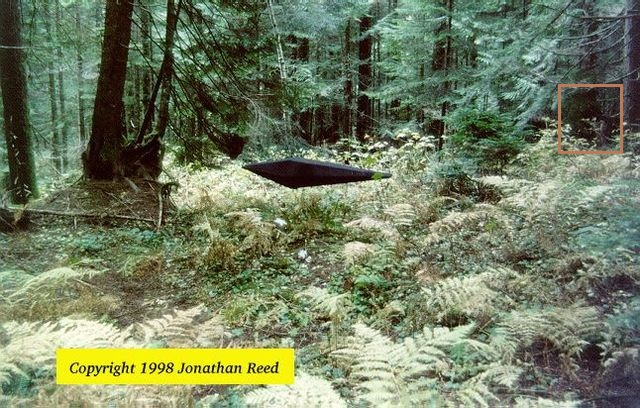