Could we fight or would it be futile?

IF a hostile alien race decided to show up on earth.... Could we put up any kind of defence against a civilisation who's weapons are likely hundreds of years more advanced then our primitive guns?

Imagine a scenario like that... OF course in the movies we managed to win.... but that's Hollywood...

In reality if something like this happened.... What could we actually do?

Could we actually fight them off....


I think If we do make contact and they want our world we have two options.

If they have technology thousands of years ahead of us they wouldn't even need to fight really they could just make a virus up infect some folk and wait a few weeks.
But (like you know) I think that they will be very different but ultimately seeking the same answers as we are, I think we will get along.
But we just aren't ready for it, many of us are, we have progressed but many have not...too many
edit on 28-7-2013 by boymonkey74 because: (no reason given)

posted on Jul, 28 2013 @ 05:42 PM
link
of course we'll win !
we just have to give will smith, bruce willis, clint eastwood, tommy lee jones et al, a call.
Then get superman, batman, the x-men, spiderman, the hulk, and ME () a call.
Then we'll kick alien butt.
Ah no, not really. They'd make breakfast, lunch and dinner out of us

What was I thinking...

Personally I think fighting would be pointless.... IF they wanted to destroy us, it wouldn't take much....

of course if they were just demons there would be no problem... We've been beating them off for hundreds of years...

I think any situation can come out in any way so, yes, we could win, but It would depend on how it was planned and carried out. The thing is that even a Human being could take over given the right plan. Any attack that continues on without giving the victim time to recuperate can win. Time is the real enemy not the weapon. Even with a situation of higher technology there is always a weakness, the questions are, will we have the time to find it? and can we organize fast enough to a common goal? With the right plan and time a planet can be won or lost.


1. I would venture to guess that any species capable of interstellar travel (1 solar system to another) is more than likely benevolent. If that weren't, they would have killed themselves off ... just as humanity is about to do to itself soon.

2. If they were evil, they wouldn't even need to land on this planet to wipe us out. I'm sure they could come up with different ways ...

My father asked me once why they don't land, and so I asked him what he would do if they did. He said, I'd shoot them! Well, there you have it. We aren't worthy of any visit from then. Sure, there are pockets of good people on this planet, but as a whole, humanity is quite screwed up. Overall, I'm not sure if we are capable of providing any value in the world they live in. The might as well wipe us out, and stop us from raping this planet even more.

When they land, I'm on their side.


Futile or pointless to me doesn't matter.
If my way of life, my life or even my world is the price, I will do anything I can to keep from paying it.
Never underestimate the effectiveness of guerrilla warfare.

Often I wonder if and when they decide to come, what will be their true intentions?
If they've mastered space travel, surely they could find resources elsewhere without having to invade another species.

Anyway, in my mind if you think its futile, then you've already been defeated.
Like Buzz Lightyear says: Never give up! Never surrender!

Another thing to wonder about.... Would living under an Alien regime be better than the regime we're currently under?

posted on Jul, 28 2013 @ 06:08 PM
link
I'll offer them cookies and coffee, why do you think an advanced race would want to overthrow us. They have been putting up with us for a long time, the only way they will interfere is if we try to destroy them or if we continue to ignorantly destroy this planet. I would think that they would have already have contacted our government and warned them to start controlling the destruction of the world already. So what does the government do? initiate a tax of course. I'm not fighting the aliens, I have nothing to lose.


It really depends on how patient any hostile aliens might be.

If, for instance they've traveled in slow ships over tens of thousands of years with their personalities stored in Virtual Reality where they can print out replacement bodies on arrival, then, they could conceivably set up in the Asteroid Belt and just throw big whopping huge rocks at us until we're bombarded back into the stone age or even extinct.

They then just continue to wait until all the dust settles, seed the planet with their own fauna and flora, wait some more, and eventually, they've a new Eden, all human free.

If the Aliens are robots or machine intelligences, then, they might even just ignore us as inconsequential indigenous life, and go about raping the planet for whatever resources they want swatting us away where we become a nuisance.

If Aliens are more like us than different, they might even use us for food, or pets, or slaves, or lab rats.

There are too many Science Fiction factors to really say.

We could get aliens that recycle us for our brains like that one movie, or something totally different.

The problem with much of Science Fiction is that all the Aliens we seem to encounter (in fiction) use technologies only marginally more advanced than our own.
These aliens usually still have biological bodies, or personalities stored in a body that can be targeted or fought against, and they use machines.
They're really, in some ways, only us, but different, with more futuristic technologies.

We need break out of that mold and think of things that truly would be alien.
The movie Monsters that depicts a Panspermia seeding event was interesting. There weren't any evil intelligent aliens, but, more like alien animals.

From a practical standpoint, however, if any aliens wanted to wipe the Earth clean of Humans, it'd only take some bit of biological tinkering to develop a whole zoo of plagues, including alien locusts to drop on the planet and wait for the results.
The other scenario is similar to the Keeanu Reeves The Day The Earth Stood Still where replicating nanomachines simply sweep across the planet like a sandstorm.

NO.
If there ever were hostile Aliens, we really wouldn't stand a chance, not anything really even all that movie or TV series worthy either. We'd go out suddenly, or with a whimper, entirely powerless to do anything about anything.

Anyway, in my mind if you think its futile, then you've already been defeated.
Like Buzz Lightyear says: Never give up! Never surrender!

Do you recall what happened to Alderaan?

Who knows... they might be able to do that to a country that is resistant to their rule

posted on Jul, 28 2013 @ 06:13 PM
link
Much as when Hernán Cortés found and eventually led to the destruction of the Aztec empire the same would happen to us if any extraterrestrial power decided to invade. Only in reverse.

We're the primitive civilization and the aliens would be Hernán Cortés and the invaders from the west. We have no chance with the technology at our disposal now. 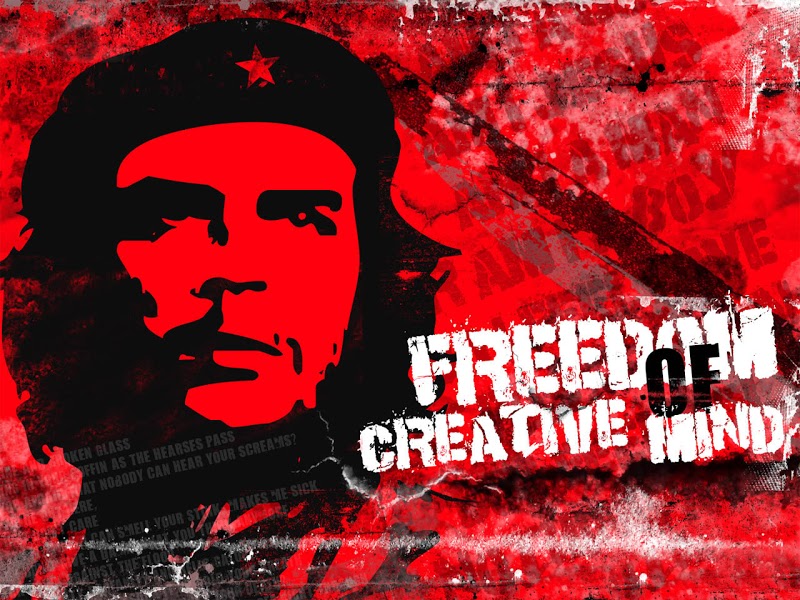 
Sort of, with a "dooms day device" manned 24/7, known only to an elite group. This device will total the planet. No one gets earth.

posted on Jul, 28 2013 @ 06:21 PM
link
Secrecy usually denotes fear of some kind. If they exist, they fear something. Maybe we aren't as powerless against them as it might seem?

When it came down to it, all Dorothy had to do was use a lil' water on the Wicked Witch...and then she got some cool ruby slippers out of the deal.

Plus, as SecretKnowledge noted above: We do have him on our side!! Heck yeah, go SK!

Do you recall what happened to Alderaan?

Who knows... they might be able to do that to a country that is resistant to their rule

Haha, no I never missed Star Wars.
Just thinking about the little to mid sized ships we keep hearing about. When I start hearing about Death Stars in orbit, then I will worry more.

as for the op's question , no, we are screwed.

i, for one welcome our insect overlords.

Originally posted by The GUT
Secrecy usually denotes fear of some kind. If they exist, they fear something. Maybe we aren't as powerless against them as it might seem?

When it came down to it, all Dorothy had to do was use a lil' water on the Wicked Witch...and then she got some cool ruby slippers out of the deal.

Plus, as SecretKnowledge noted above: We do have him on our side!! Heck yeah, go SK!


perhaps they're keeping themselves hidden because the general population of the earth are mentally inept and afraid of them... and would consider them demons... and thus... try to kill them even if they wanted to help?

Have you seen boymonkey's thread yet?

Originally posted by Rikku
i want to see an alien kill Will Smith. or atleast punch him in the face.

as for the op's question , no, we are screwed.

i, for one welcome our insect overlords.

Could we fight off an alien invasion?.........VERY probably not

The resources this planet possesses are available in abundance elsewhere...


....the only real possible resource that an alien civilization might find interesting here is the
food that is available.....as in cows and pigs.....and ummm....perhaps humans

....of course the alien civilization would have to be VERY similar to us in their biology...and
that is probably not very likely