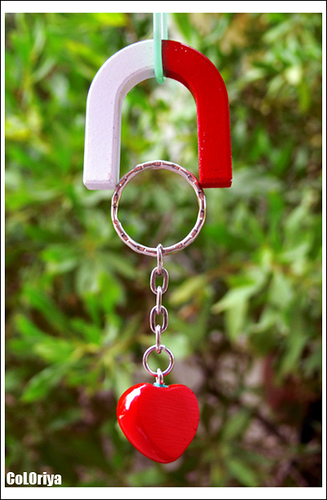 "The feeling of atraction between two bodies through their hearts is the gravity of love."

I guess there is a gravity of love.

This feeling of attraction it's the one that keeps the Moon on her orbit not to fall on Earth.

Moon is the one who gives the exact amount of energy needed to connect hearts and produce that small amount of gravity called Love.

Without the moon a place where live the lost souls,love wouldn't exist.

Furthermore, thecandidates were asked whether sexual activity occurred with a familiar partner, and had to
indicate the intensity of the sexual activity by intuitively placing a mark along a scale of
50mm, where “0” represented low intensity and “50” indicated very intensive sexual
activity. As environmental parameters, weekends and full moon intervals were coded post-
hoc by the authors. Daily behavioural events, as well as the environmental parameters were
then analyzed for their co-occurrence with T and P peaks.

Because we had to deal with a large number of variables
sampled repeatedly over a 90-day period we were restricted to calculate with derived
measures of individual variability, such as individual mean hormone levels, the individual
maximum amplitude observed, or the individual coefficient of variation throughout all
days sampled. Using these measures one may conclude about the hormonal status of some
general demographic and life history prototypes.

rom the numerous detected non-random time-patterns per individual the
“frequency of occurrence” (Noccurrences divided by the total duration of the sampling
period) of each male’s most complex pattern within the 90 days was derived. The
frequency of occurrence was compared between those 22 candidates in whom THEME
detected patterns involving both, hormonal and behavioural variables.

Because this interval echoes the average length of the female
cycle, we expected to find this interaction in paired rather than in unpaired men.
Surprisingly, the observed variation of male monthly time-patterns could not be explained
by being paired or not (Fig. 5.5A). However, as already observed for the interaction with
sexual activity, also the T peaks interacting with monthly intervals occurred significantly
more frequent in “wannabe father” as compared to those men who had no partner or did
not want to have children with their current partner (Figure 5.5C). There was no difference
between the occurrences of monthly T patterns of non-fathers or fathers and also not due to
any of the other investigated life history parameters.

This does not
point at a male cycle in any parameter, but rather at the males’ hormonal responsiveness to
sexual activities. With regard to a potential male responsiveness to the 28-days interval of
the female’s menstrual cycle, one would expect to observe such response patterns in paired
men rather than in singletons.

her light passing the night

every time I see you La Luna Blue

you just hold me tight

and make love with me tonight

each and every night I dream of you

you belong to me

this is not a phase I'm going through

the pushing and the pulling

the gravity of love

reflected in your eyes

can be forgotten forever

then I will see you soon

when we will be above

feeling the gravity of love. 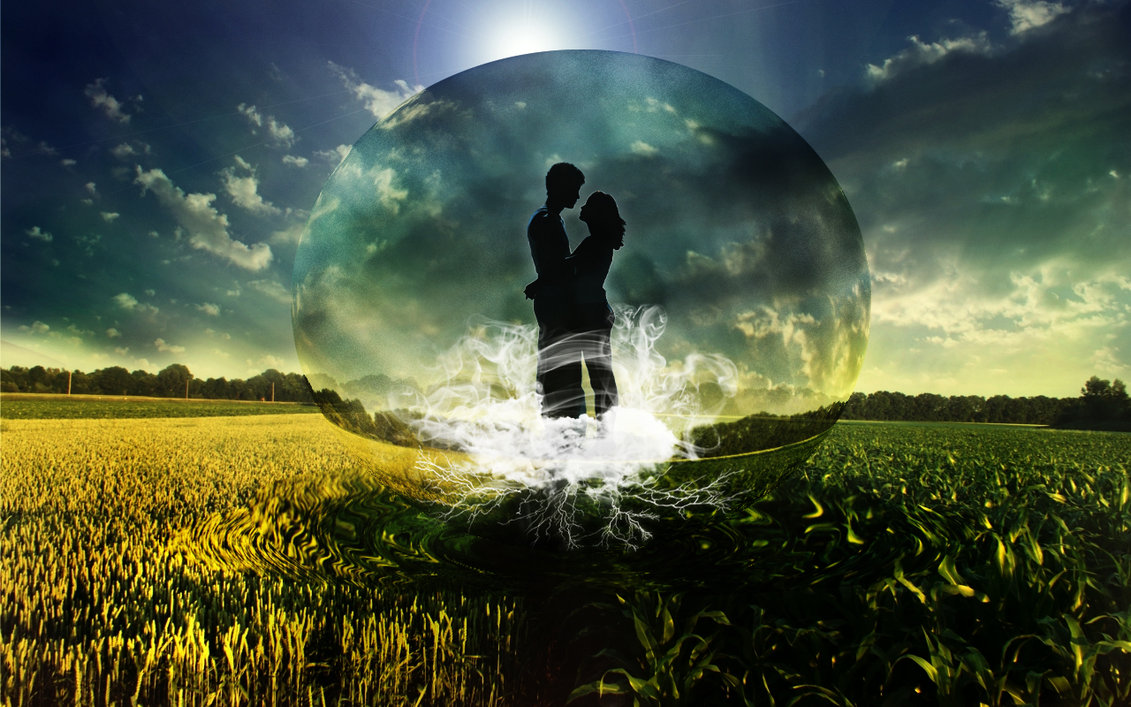 
The earth dreams the moon as your or I dream a dream.
The subconsciousness of the earth invokes its existence
and the gravity gives it weight.
The weight affects the tides and oceans
and makes humans sleep at night
If you succumb to its affects then
the beast inside will stirred
and will cry in hunger until appeased,
the hunger, the craving, the saliva.....and feeding time
the hunger temporary appeased; until
inevitably the cold wind of madness sets in.