posted on Jul, 5 2013 @ 05:22 PM
link
Dear ATS Once again I find myself stuck in the gray area form, with fragments of an idea I have been molding in my mind for quite sometime now.
The pieces don't all place together perfectly hence my attempt to communicate this vague yet intriguing ideal that's been picking at my brain for quite a while.
You see this observation is merely the opinion of roughly 1/7000 000 000 of other possible interpretations. Single forms of existence functioning and reacting around other single forms of existence if you will. 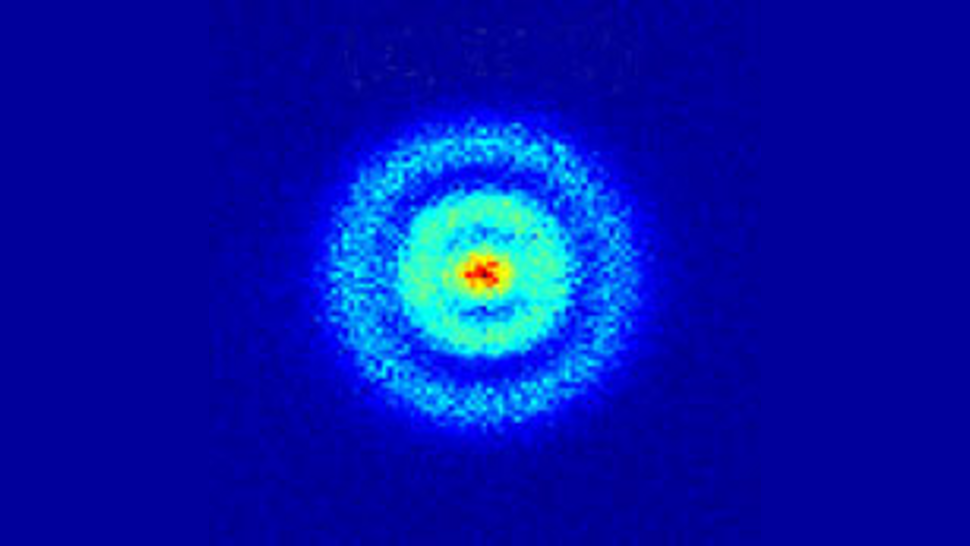 I'm sure countless of you members are avid daydreamers with vivid imaginations of what the world could be like for you.
I'm sure my logical/ analytical members can still stop to appreciate the chaotic beauty of raw nature.
Humans being the complex biological organisms that they are with sentient capabilities to form conception and memories whilst partaking in the physical existence they interpret as ''reality''.
Not only are we creative and inventive but extremely social by nature. 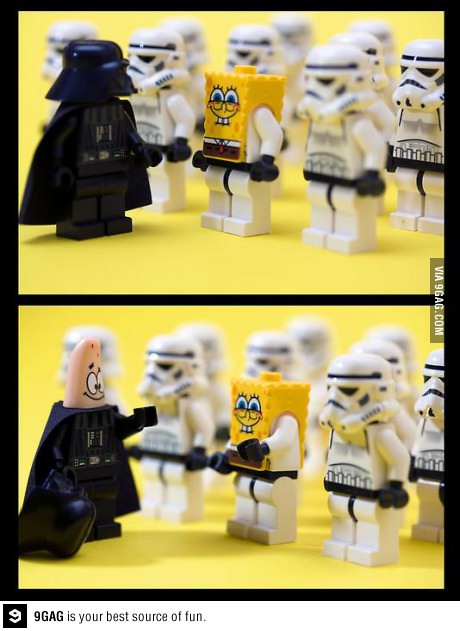 As if its a pre-programmed code within our DNA that binds people to be dependent on one another in many respective ways.
Yet where does it all begin?, forget the questions regarding the origin of the universe and regard the origins of your awareness. That 2pound lump of fat skin folded neatly to fit within your cranium snugly, like an embryonic sack for the soul.
This consciousness that we have of every thing around us. This being projections of analog inputs from the physical processed by the brain into the mental.
Like a portal for the non-physical to interact within the physical. 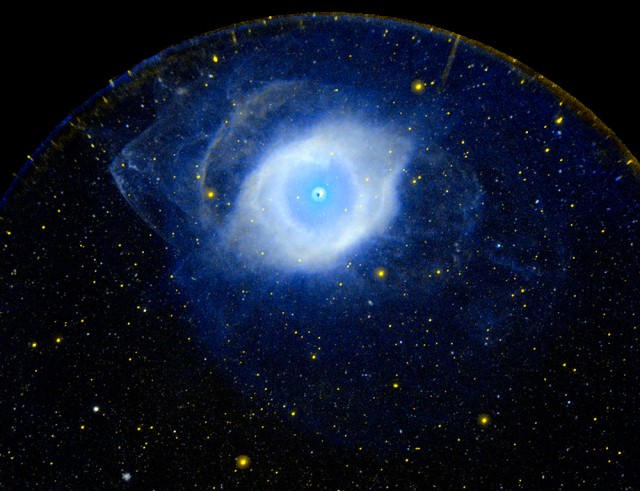 Truly remarkable this life business, If you really sit down and think about it. How all this came to be, all the intricate systems and interactions that collectively form the natural platform for us to build and customize our existence.

This is where things go a bit pear shaped my friends, where I get lost down a black hole of confusion. Lets consider this notion for a second, It all begins in the mind, this perception is basically like a screening in our brain that is fed through all the inputs that our body provides. 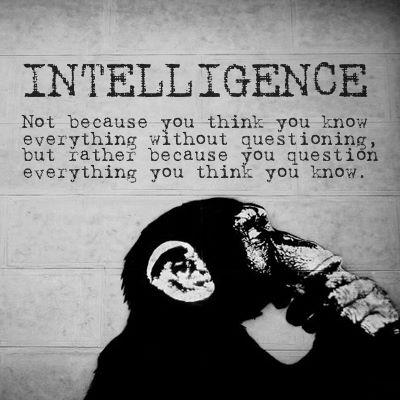 Let's take a look at the world currently, irregardless of all the shiny toys that we get to play with. It would be undeniable that we are expending resources that are irreplaceable, advocating a profit based system that leaves its majority deprived.
Where knowledge is exchanged for popularity and ruthless competition is seen as normal.
That segregation still exists between races and that in both extremes people die from starving and other from over-eating.
Where peaceful religions kill.
Where lying is a skill and not a psychological condition.

People we are all warped by what we see, hear, feel, smell, and even taste.
We are failing to function from a block in the very thing that allows us this experience. Forget the bloody Illuminate/devils/dark ones/reptilians or what ever other controlling force you believe in.
We constantly throw blame in all directions until everybody is a suspect of paranoia and our natural will to trust one another is as dead as our will to thrive. 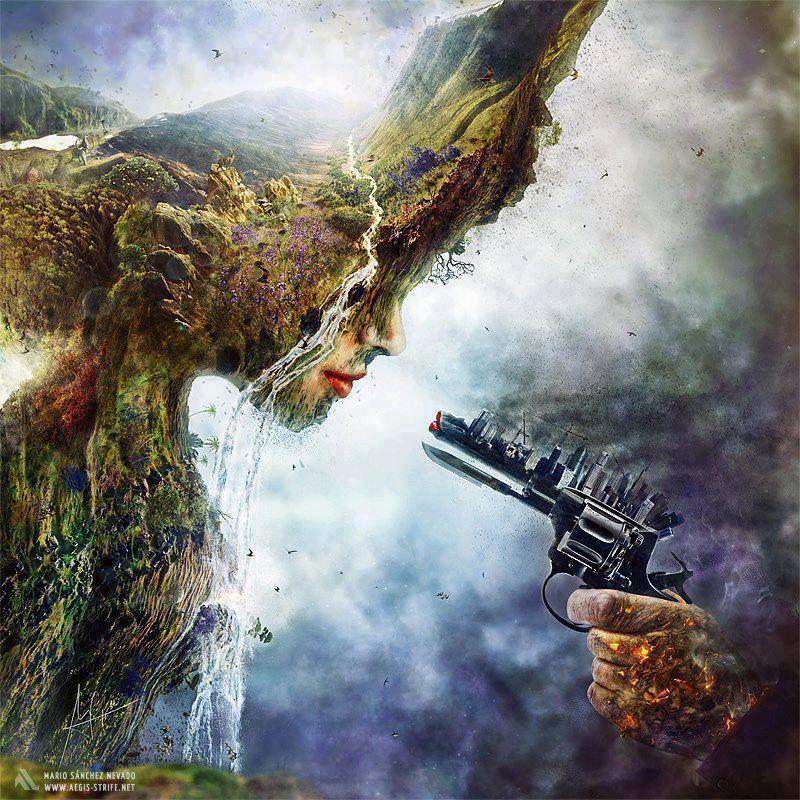 Yes my dear friends, I believe the virus that is eating away at the prospects of a peaceful earth is in fact us.
We all have the power to change perception, to explore new possibilities and to think open-minded.
It's way easier being considerate towards a fellow man than it is wasting energy to maim or hurt them.
It's not rocket science to understand that this unique gift of existence is shared all around you.
It's way easier working with help than it is trying to be better than everyone who is willing to .
Sharing is not that bad if everybody does it. Imagine the variety. All for all to explore. 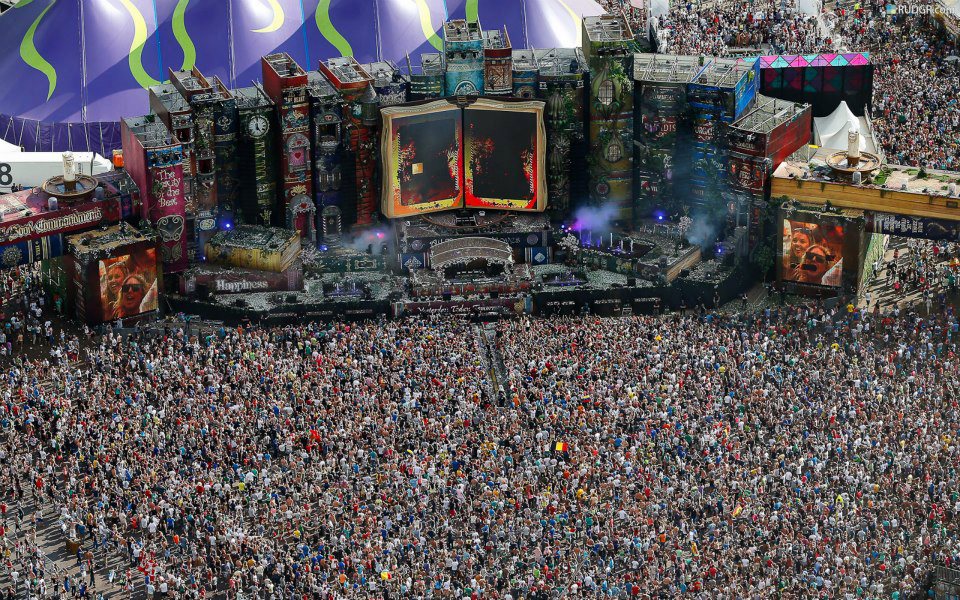 But No, its a tough world out there, we need as much stuff to live ''happily'' yet we carry through each day with no clue as to why we are so unhappy. People this is not sensationalism, people are smart and evolved enough to function without massacring each other. People have the capacity to tolerate difference as long as respect is mutual between both parties. I think we want to love, we want to thrive. There is only one trap that we need to avoid. You know, that dark and lonely void of living a lie. Not realizing that fear is the only shackle holding you back from your happiness. 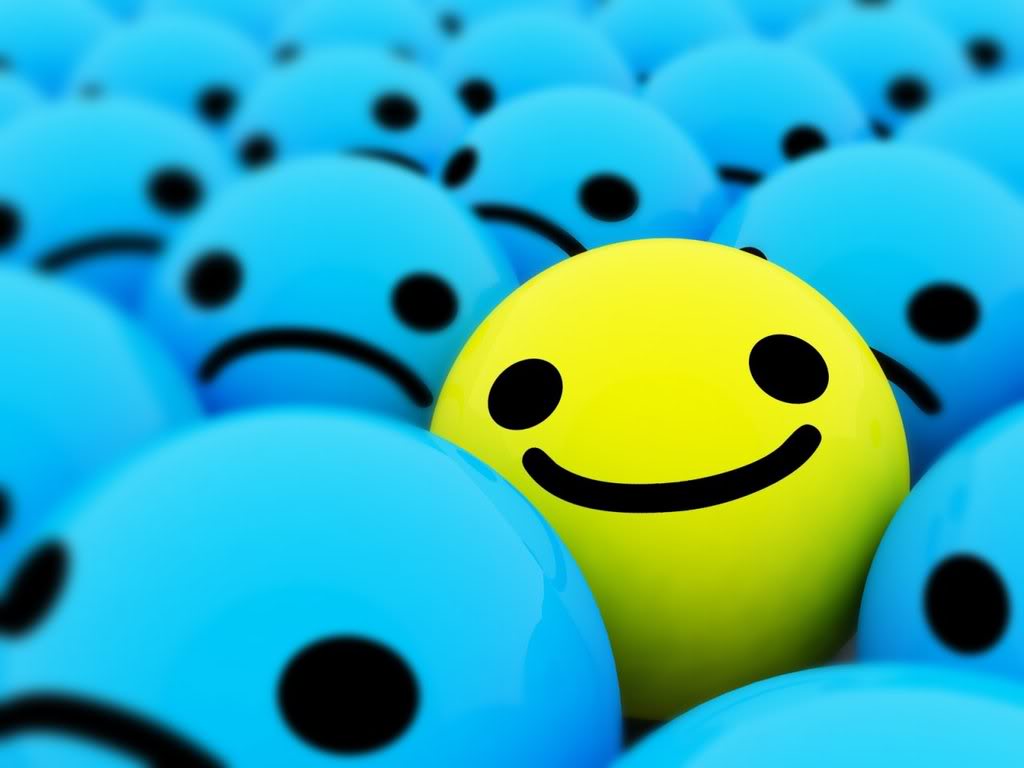 What is this perfection we speak of, I don't even see it in the workings of the universe. Its a fallacy, a fib, a target that will never be reached because its a mirage you create before yourself.
We have the capacity to rise above, to work together. You help were you can and so do I, 7billion small efforts make one huge big change. 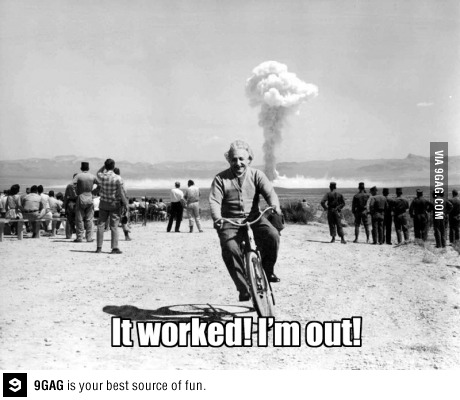 So let the mind explore, don't run from the scary parts, it just a gateway to a brighter view. So I say to heck with the insecurities, the grudges, the hate mongering, name calling and bloody fear. It's simple you will die one day, and respective of what you believe to occur afterwards, consider that you have the capability to accomplish and explore wondrous possibilities and experiences before it's over. 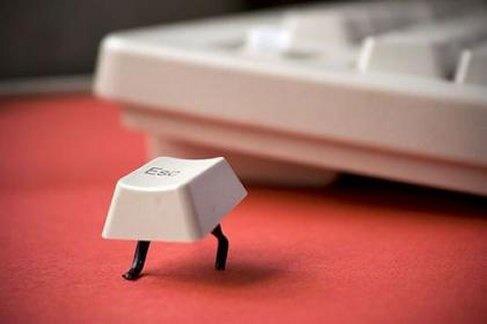 So leave you with this thought in mind. Is the capacity to feel and empathize less important for sustainability that the superiority of intellect over one another?

Freethinker.
edit on 5-7-2013 by FreeThinkerbychoice because: (no reason given)

I have nothing to do with your bizzare thoughts.

Originally posted by Frankenchrist
No it's all your fault.

I have nothing to do with your bizzare thoughts.

and Ignore that what the cannot see due to lower vibrating holdbacks within ones spiritual/soul/internal energy BLOCKING 3rd or more (eye)s? observations causing subjective reality thinking 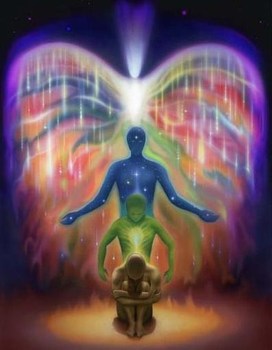 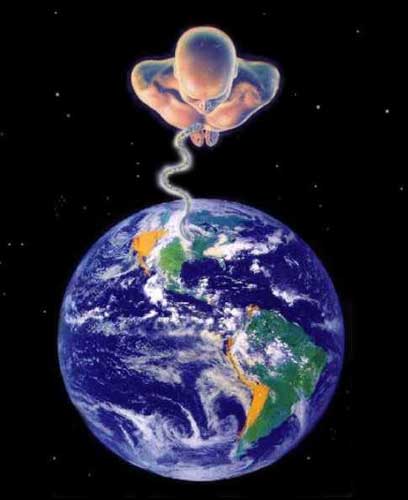 from exploring objective reality due to LACK of acknowledgment and understanding of reality outside taught subjective understandings of some or many.

However there is far more good in the world than the lying, unethical corporations and elite. They've done studies and its the wealthy who are psychopaths. Average people respect truth, work hard, love their families, and go the extra mile often. Now, they don't seem to be able to solve the changing the system, and helping those overseas, even wrestling more land freedom, ie for multi families and homeless, these things are heavily blocked and people are kept very separated and divided so they can't come together, but they have far more love than not.

I see Good in most people.

And those who fail or lose sanity or get manipulated to become violent are temporarily insane and they need healing, deprogramming, they are traumatized.

We must not judge anyone here, and not feel bullets of shame or blame, heaviness, but instead seek healing, forgiveness and extend this to everyone, seek healing, see happiness as something we need to shine to others, kindness and to ourselves.

Bless your problems as you seek to grow beyond them, seek what they are teaching you. If it involves harming others, remove yourself from this, and seek healing. Do not allow heaviness to drag you down work the opposite.

The only faulted in this thread really, is the heavy word "fault" for we need to move beyond any blame and shame altogether.


I wholeheartedly agree with your viewpoints on the subject at hand. It is most certainly a psychological condition to be so destructive. Indeed there is so much good in people although many of them seem to forget that inherit trait. I question the very fabric of information concerning human nature and sometimes ponder on the effects of indoctrination and the human beings capability to reason beyond the years of psychological conditioning imparted on them concerning human nature. In fact I feel the terminology human nurture is better suited when one considers how well we can work together in the name of progression. Yet there is no denying a dark side that must be faced and personally I feel that currently times are absolutely crucial for us to face the darkness within and without.

You keep spreading those positive vibrations fellow human counterpart. We are complete strangers yet we share a complete knowing in the power of all things good

for agreeing with me without even hearing me.

for agreeing with me without even hearing me.