The procedure would apparently take 100 surgeons up to 36 hours to complete.

In his paper, Canavero argued spinal cord surgery has advanced to the point where attaching a human head onto a new body Frankenstein-style is actually medically possible. He also outlined the procedure, noting that an ultra-sharp cut through the spinal cord would be necessary to enable a later reattachment. “It is this ‘clean cut’ (that is) the key to spinal cord fusion, in that it allows proximally severed axons to be ‘fused’ with their distal counterparts,” Canavero wrote. Following this precise cut, the procedure entails mechanical fusion between the donor and recipient using plastics like polyethylene glycol (PEG), Canavero said. The combination of a clean cut and tight synthesis enables the body to naturally fix other severed connections, he added. Similar procedures were famously attempted during the 1970s with rhesus monkeys. While the Franken-monkeys did show signs of organ function, the primates ended up paralyzed below the point of the procedure.

Paraplegics and others could gain mobility as a result of this 'head transplant' the problem is that one procedure costs in the region of £8.5 million at the moment. Doctor Sergio Canavero says that it is no longer science fiction and that the only reason he hasnt gone further is funding. 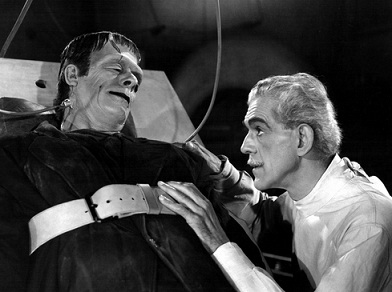 posted on Jul, 2 2013 @ 04:40 PM
link
And lets not forget the only problem is going to be finding that first person that says "Ok, let's do it !"..It may be a possibility one day but the truth is, its gonna be a hard time finding a volunteer that gives it the ok


good point. I would think that people would wait to see how the first few get along first before putting themselves forward for such a risky procedure.

posted on Jul, 2 2013 @ 04:49 PM
link
Cool. Now, there's a little problem in there concerning the fact that the head contains the brain, where one's memories and persona are stored. It might as well be the person with the transplant-head getting resurrected with a new body. If your head is taken off, you yourself are going bye-bye for good.


Cue people mortgaging there body's and the ultra wealthy buying the ones they want. Unpleasant and nasty, only when we can grow new body's without brains would this ever be ethically acceptable, the neurosurgeon in question may not have understood or meant the Hippocratic oath,.

I can foresee a very dark future were a select group of world controlling freak's use this to extend there lives until brain failure but for such soulless people the possibility of uploading there minds and then downloading them into host body's via other mean's may also be used to further extend there nefarious control.

Some things should never be researched and I can only think of Mengele when reading this thread.


Very interesting find Lady_Tuatha. Like moving the mind/consciousness/spirit from one body/environment suit to the next...


I never thought of the sinister side. That is quite a scary thought, and yeah it would pretty much be only the wealthy who would be able to afford a new body. Could just picture them now, shopping in slums for nice new bodies *shudders* not worth thinking about.

Would make a good movie tho lol


That is why they will use the body of someone who is brain dead after suffering a severe head trauma or other brain killing accident, the kind that leaves the body intact....

But if made available, peoples whose bodies are broken could now be given the bodies of those spirits whove "left the building", so to speak (brain dead), but their bodies are still functional.


Doctor Sergio Canavero says that it is no longer science fiction and that the only reason he hasnt gone further is funding.

I can envision other issues why it hasn't gone further, moral and ethical. This also opens the door to well, immortality, and how about reproduction using another person DNA the implications are huge, even sharing the same fingerprints the mind boggles on type of problems it would create and abuses it would permit ...


I am thinking that if a person has a head transplant and it is successful;

they will have in their new brain all the memories and information etc.

of the person who used to have that head.

They will no longer have the memories of their former brain.


It is also worth considering that scientists now believe we may store some memory in other parts of the body such as the heart, I know it sound's ridiculous but they were searching for a way to explain why some people have had complete personality changes after heart transplants and in some notable cases have found out afterwards that they have taken up sport's and developed liking for food and fashion that there donor had.

The spiritual implications are also worth considering, what if the soul want's what is actually it's body back.

Originally posted by olaru12
What happens when you put a male head on a female body? Or vise versa.... 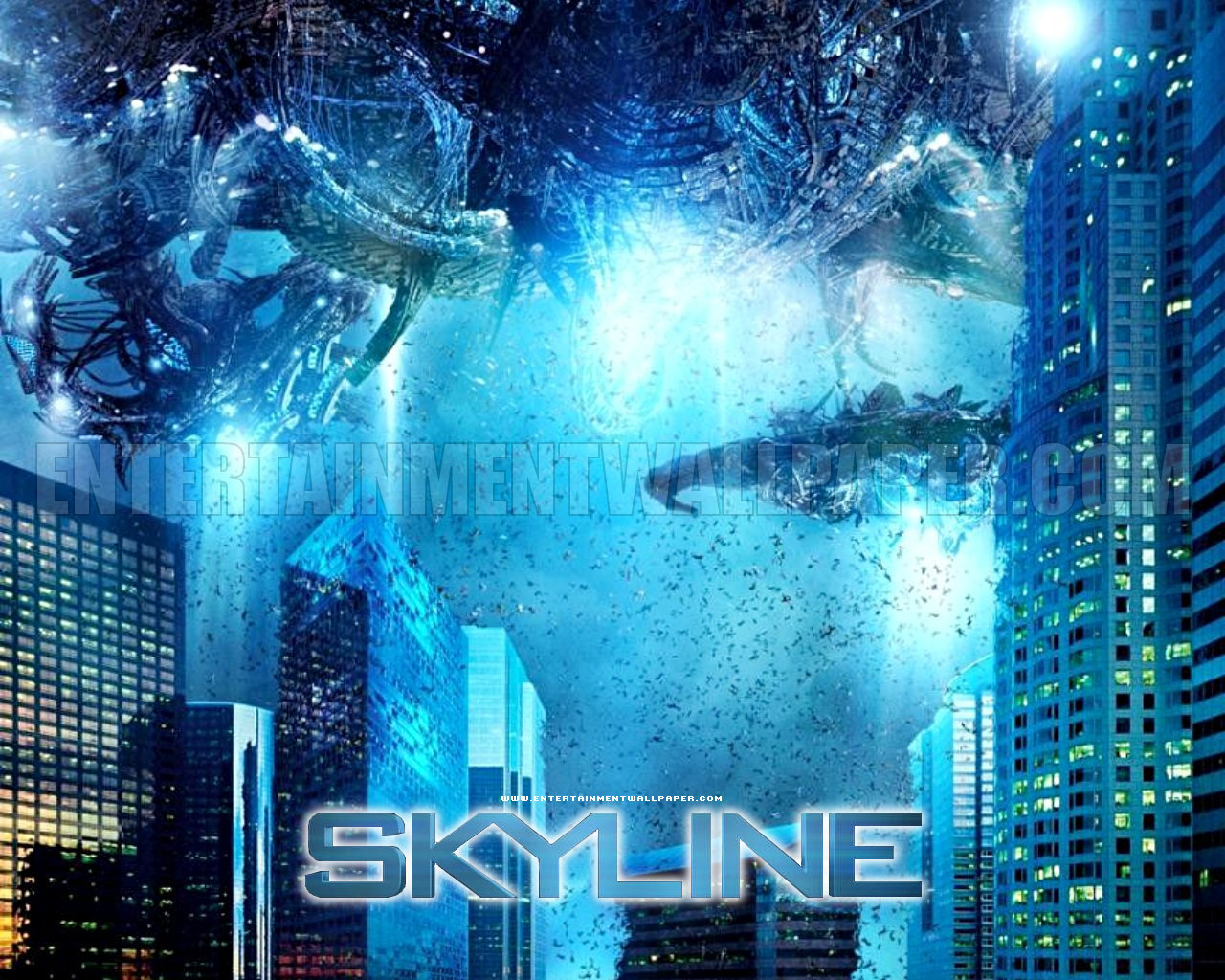 This movie follows the same type of... thinking interesting as 1 said OP for man to be doing/considering this.


You and this other guy above me have it backwards its for the person to get a new body not the body to get another brain therefore the thoughts of the person needing a body will be there own. Some times I wonder what is wrong with people in this day and age.

When my body wears out if the kids want to keep my head they can just put it in a jar of pickle juice and set it on the mantle. it will make an interesting conversation piece I think!


I am thinking that if a person has a head transplant and it is successful;

they will have in their new brain all the memories and information etc.

of the person who used to have that head.

They will no longer have the memories of their former brain.

That is a good observation. So who would be the working identity of a head/body transplant, the head or the body?

Somewhere there is a world where this has happened, using a military test subject under a black project for creating a super soldier. I think it would be a complete nerve transplant operation too, not just a head, with lots of scars on the body. And if this person were to look in a mirror what would appear that the body's head was now dead and the head's body was now dead? You've heard of people getting special perceptions after brain damage, what about entire brain removal?

I still have issues (cellular self-image memory) with impressions of the bald white man in his 40s-50s who died of a terminal illness and donated his body so I could have a pencil eraser amount of bone graft in my jaw, and his donation went to many more implants than mine -- what if it was the whole head? Would it matter as long as the person was a living being? Isn't it evident that science as a whole doesn't care about individualism? Consider that we already carry our mom and dad with us wherever we go, and our spouse, and get imprints from people everywhere everyday, what's another person imprint to someone who just lost a body or a head? Would the old sickness override the new health?

Originally posted by littled16
reply to post by Ophiuchus 13
Oh I just loved that movie!

When my body wears out if the kids want to keep my head they can just put it in a jar of pickle juice and set it on the mantle. it will make an interesting conversation piece I think!


Yes it was an interesting view littled16. I just shared it because in the end the beings were taking the human head or brain off the human body and placing the head / brain onto NEW BODIES. Usually it turns to cosmic dust so 1 wouldn't make a good convo piece sadly