What if the CIA is really trying to insert him into a position with Russian intelligence?

posted on Jul, 1 2013 @ 11:09 PM
link
I had stated before that Snowden will remain in Russia. He is too valuable for Russians to let him go. They are working on him to reveal total information before they give him asylum or let him travel.


In the intelligence circles that is always and very common a possibility. However such tricks are always something the other side is always careful against. At most such double agents are able to pass on some disinformation to mislead the other side. Do not expect Snowden to be sitting with the top officials of the KGB in every meeting.

Originally posted by whywhynot
reply to post by ipsedixit


What if the CIA is really trying to insert him into a position with Russian intelligence?


It would make a fantastic TV series. It's completely unrealistic.

Apparently Snowdon has withdrawn his request for asylum in Russia because he is not willing to accede to the Russian President's request to stop acting against American interests.

Ecuador is looking less likely to be of assistance. Venezuela is giving us a chord vamp and Iceland is . . .

There was a guy who lived in an airport for years somewhere, wasn't there? 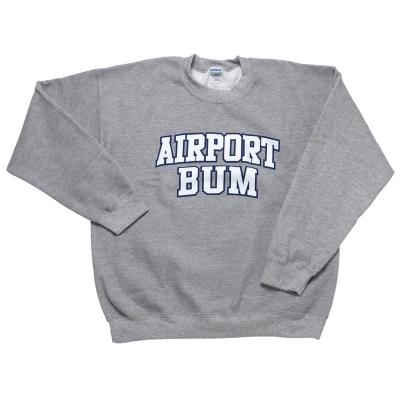 posted on Jul, 2 2013 @ 07:34 AM
link
Edward Snowden asylum: countries approached and their responses