And since then he has opposed every government police state measure from the Patriot Act to the TSA to the "REAL ID".

The Left hated him because of his ghost written "racist newsletters".

The Right hated him because he wanted to end the warfare state and get rid of organizations like the CIA, NSA and legislation like the Patriot Act.

They both hated him because he wanted to rip power from the corrupt, power hungry hands in DC and return it to the states, to the people.

I would routinely say to people, "just give him one term. If his policies dont work, there will be a thousand Republicrats ready to return us to our current state of decline".

America failed when they didnt support this man, a true believer in freedom and individual liberties.

Dr. Paul only confirms what Orwell wrote in 1948.

In addition he is Not the only one to bring this into the light. 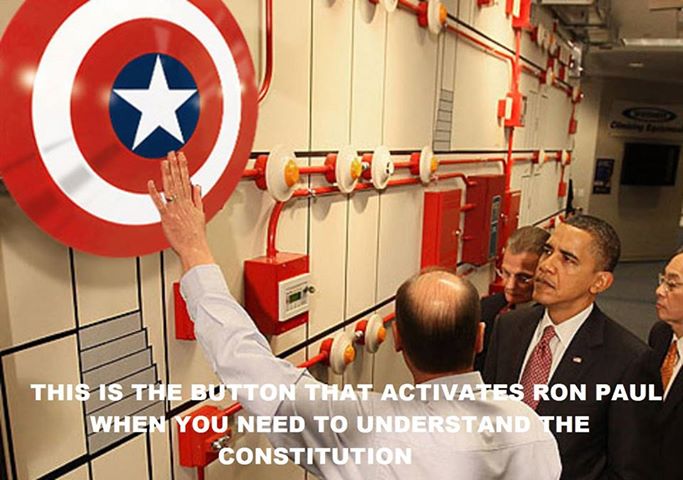 ..maybe a case of better the devil you know?