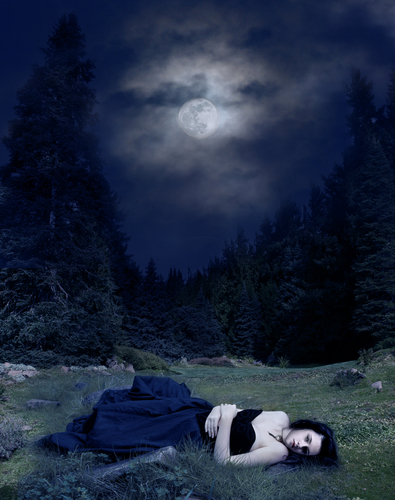 A frightened squirrel on a branch is looking at me wondering why this beautiful music in her corner of the world.

My eyes are smiling to her,with a magic answer,because when the violin starts to sing, the leaves starts to dance,caressed by ...oh you guessed well,by the wind.

While few frightened rabbits smell the sleeping flowers, before reaching their hollows numb by the waiting of the heat of their furry masters.

Nightly bugs are running through their paths in a dance of silver and gold colors wings.

A waltz of dark blue is surrounding everything with a touch of silver tones in divine music arrangements,making even the light to dance...caressed by the clouds.

Two white swans are contemplating the blue-silvery reflection of the moon in the waters of the lake where they are dancing,the water surface, their home. 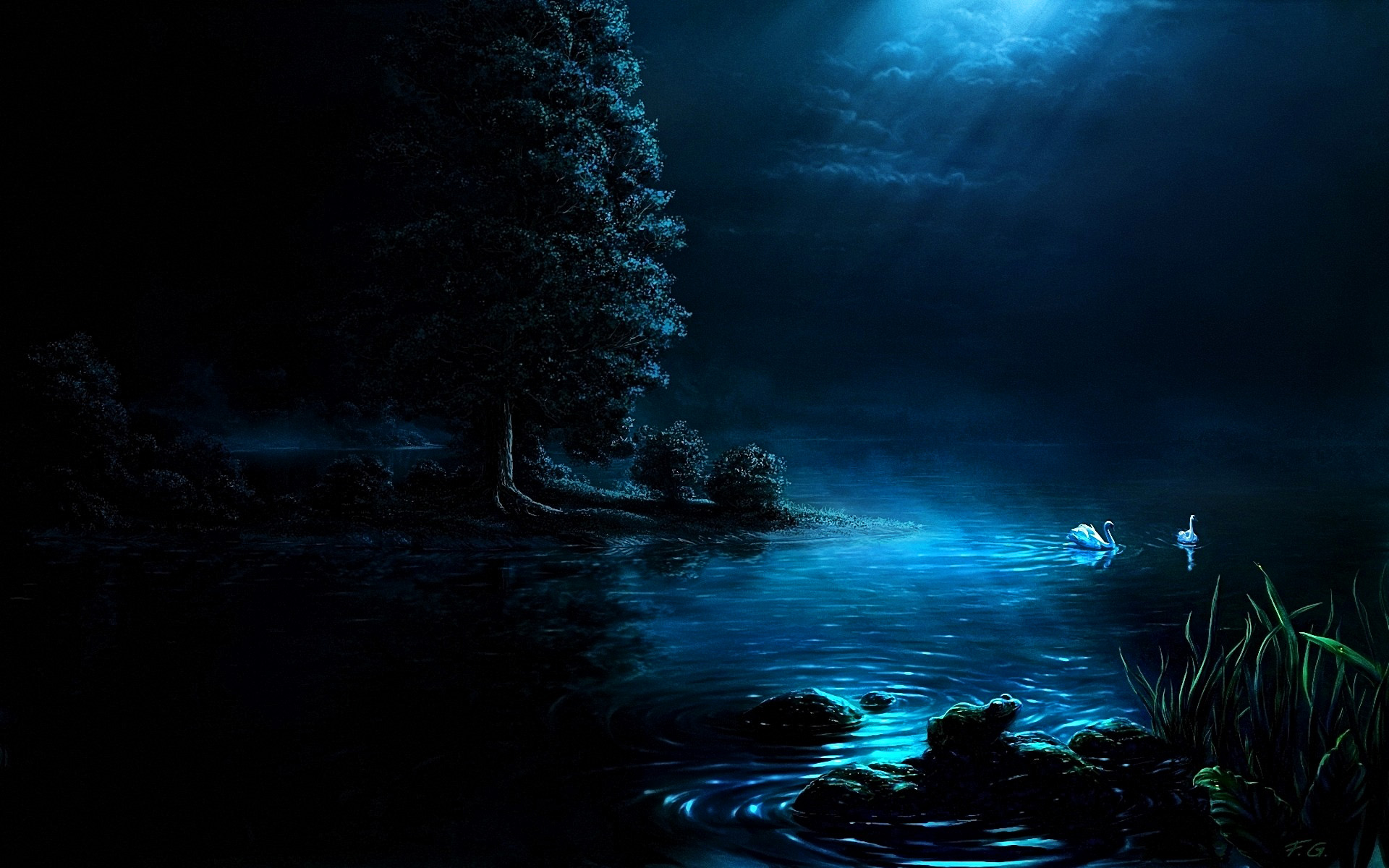 www.picstopin.com...
Two silhouettes of unmistakable white embracing their colors in the waters of the lake ,while a diffuse fog is caressing the surface of the water.

A frightened fox is looking with lust at the two white silhouettes thinking that someday she may be able to fly to the stars, to the silvery moon.

A magic it's in the air.

It's the magic night

dressed in the her blue light

with her dress made of stars

when she smiles to everything

inviting the nature to a waltz

,the waltz of love. 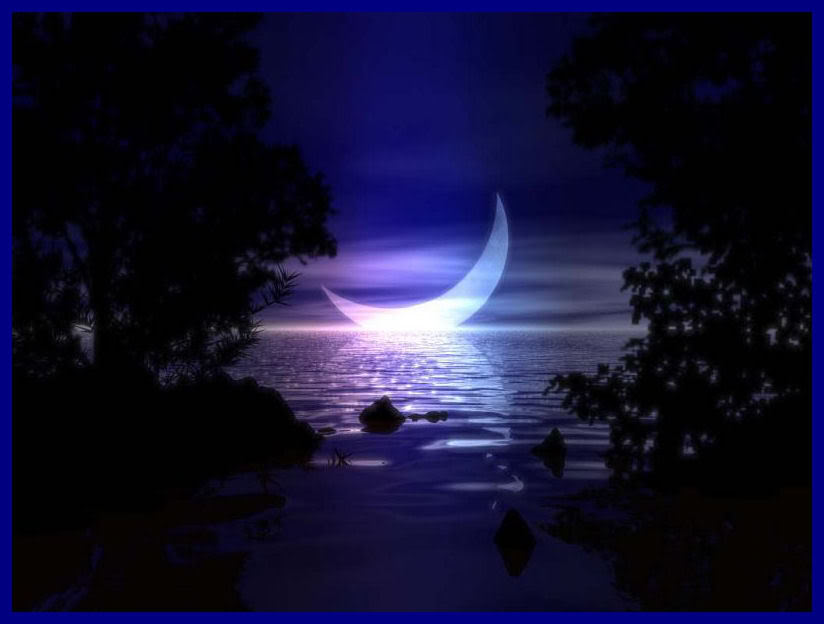 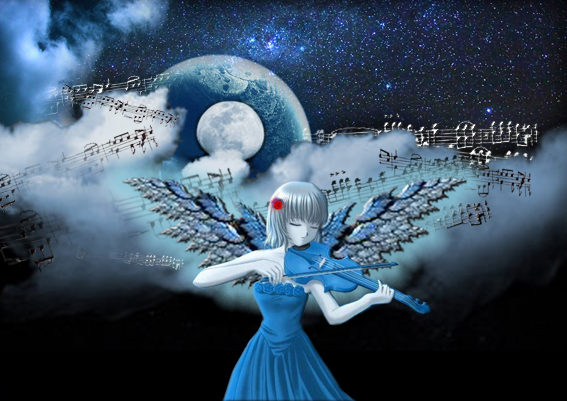 That image is perfectly fitting to the content-description of the thread.

Thank you Ylang for your contribution to this thread.