posted on May, 19 2013 @ 12:27 PM
link
A friend of mine was detained, not arrested, as the article states at the Wayne County Groceries for Guns day. This is what happens when you know the law. You don't get intimidated and you stand your ground. Go Libertarians, our best hope!

Jack's Story - Video Interview I don't know how to embed a mobile youtube on ATS. If anyone can, that would great.

The event took place in Detroit at the New St. Paul Tabernacle Church of God in Christ. This program bothers me as it forces people to sacrifice their ability to protect themselves so they can eat. If a Christian Church wants to help the people, they should set up a food pantry not make them barter.

Definitely smacks of violation of church and state that this pastor is aiding the govt by providing grounds for the buy-back and no doubt promoting it via church bulletins and whatever clout he carries in the community. Not only that, according to my friend "The church was also in support of the " in your face" intimidation of the people both selling and buying."

He also said: "The sad part too is that they were giving grocery cards to a store that has no locations in Detroit


This one I found is classic!

How to shut down a sheriff commanding officer in less than 10 seconds.


I can't say I'm surprised by the actions of police, this guy was pooping their gun taking party! He's a "Party Pooper." LOL

I saw this, just posted in "Post a Funny Pic" thread. I had to repost it here! 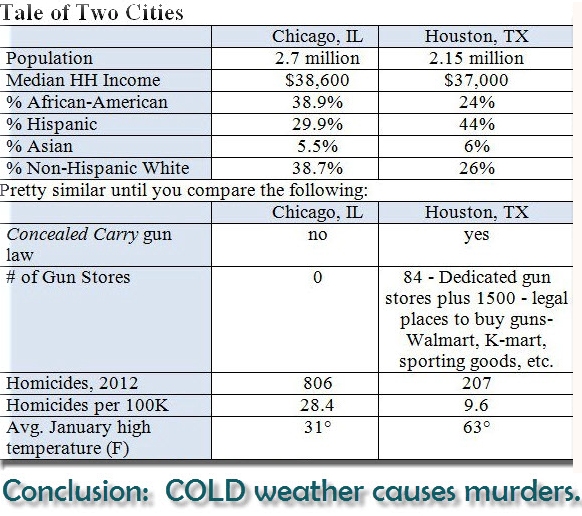