NYPD officer trying to help cat in tree, gets stuck, needs fire department to get him down


Least I was smart enough to find a guy taller than me to reach the cat.

Still Funny. He did a great thing. Now only if I can find a picture of this. It would be even better news. 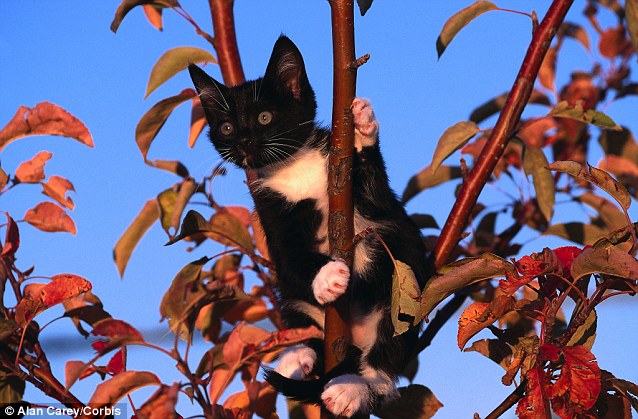 'The cop went up after the cat. The cat went a little further out. So, the cop went further out and he got stuck.' said a source at the NYPD.

Leave it to New York's Bravest who arrived with the tools that this job needed from the get-go.

posted on May, 14 2013 @ 05:42 AM
link
For some reason all i could think of was tackleberry in police academy and his method of getting cats down 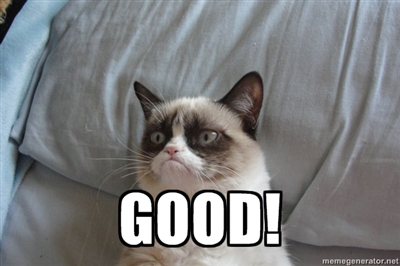