The Movie Oblivion and current political war for resources in middle east.

Just came back from watching the movie... and it is very similar to the war we have happening in the middle east.

The story starts with a "technician" who repairs and maintains drones that patrol what is now a remainder of a world that has been invaded and war ridden by aliens(who is now defeated). The technician believes what he is doing is for the greater good, and he listen to his commander 100% "no question comes with the job description" attitude . Anyway these drones are set to clean out the remaining aliens on earth.

It is found out that in fact, he is actually working for the invading aliens(he doesn't know, he thinks he is getting order from human officer) to maintain the drones that kills remaining HUMANS(who are now rebels, trying to fight back) from the invasion and there are no aliens left on the planet... except the commanding officer(a tetrahedron being) who is living in a mother ship hovering in space, brainwashed their memory to serve for them.

The aliens also planted the mega "rigs" to suck up the water from earth so they can use it in their planets, it is also mentioned by the resistance leader that these invading aliens go to one planets after another and and suck up the resources and leave the land in ruins.

I first thought it was a coincidence but more i think about it, it is like the war in middle east.

The invading Aliens being the Americans and the drone repair guy is a drone pilot doing what he does for the greater good(brainwashed), who is commanded by the his senior officer(politician, president etc) way back home. and the Obvious water rigs are oil rigs and human rebels being the rebel in middle east fighting against the invaders.

Oh, oh, and this war in the movie has been going for 60+ yrs. War in middle east started 65 yrs ago.

What do you guys think!?

Oh about the movie? it is a good movie, nice visuals, story however, seems a bit weak, but very watchable, i give 7/10 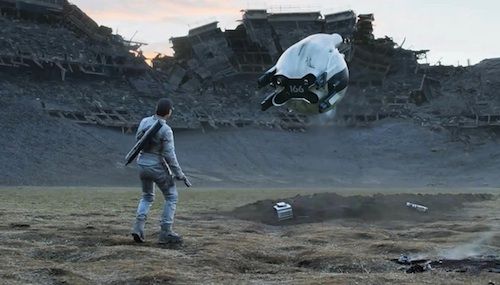 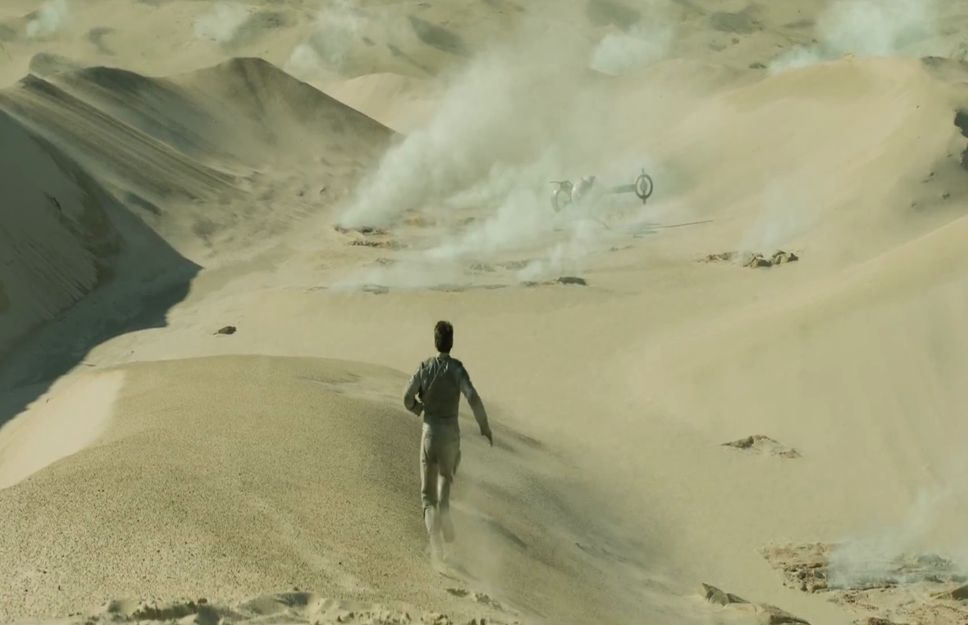 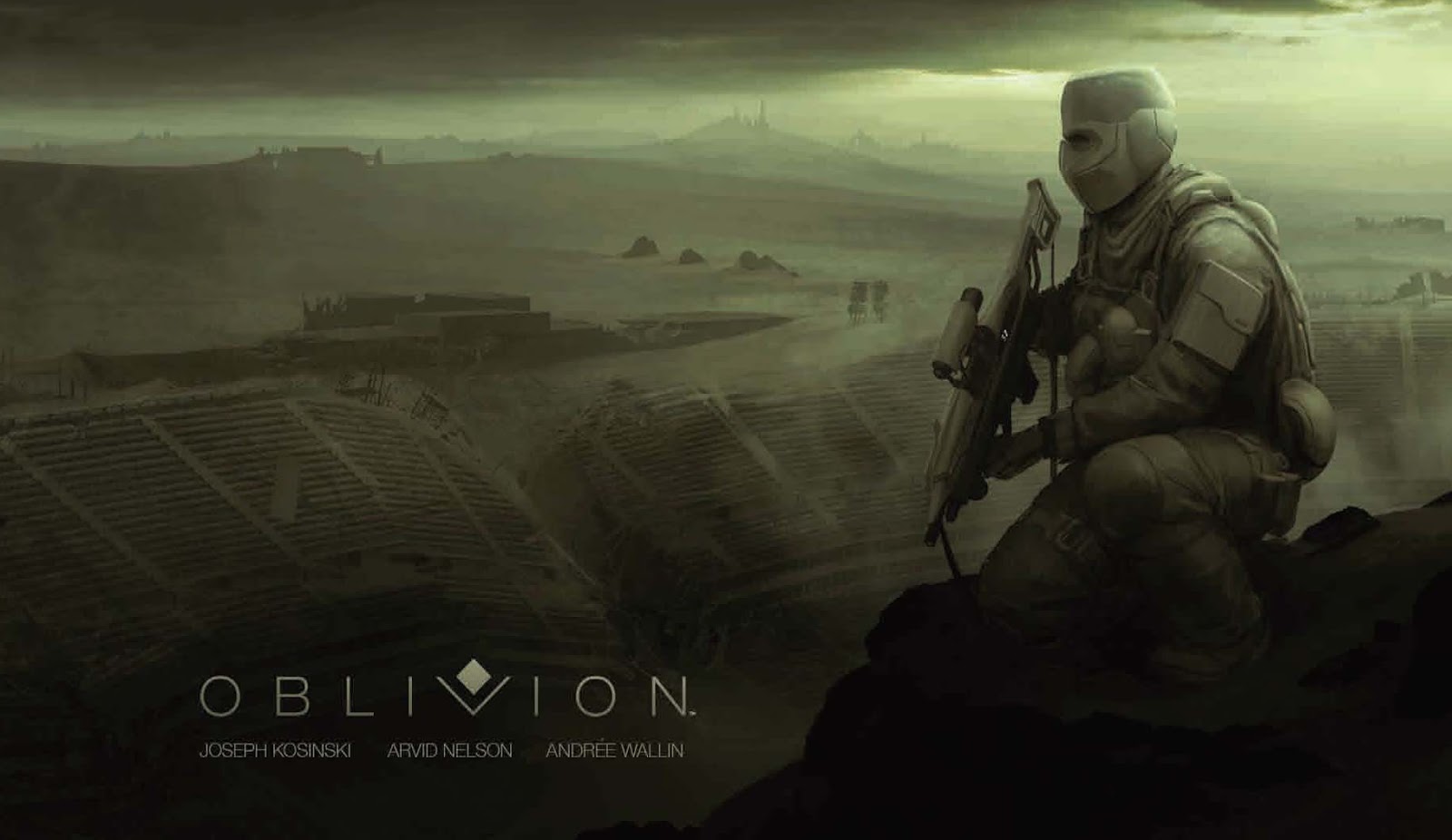 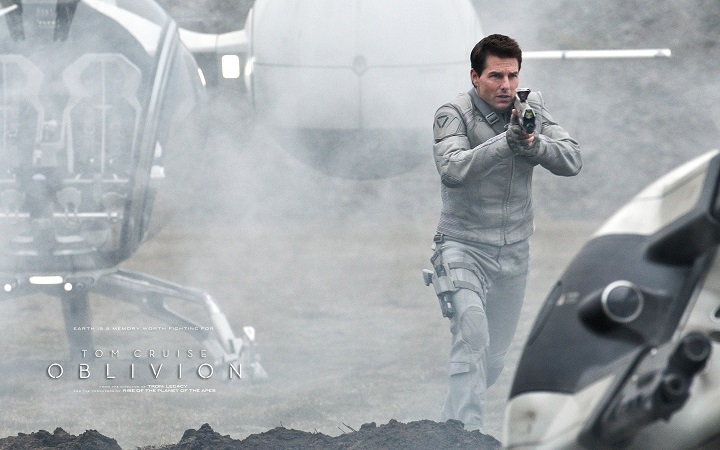 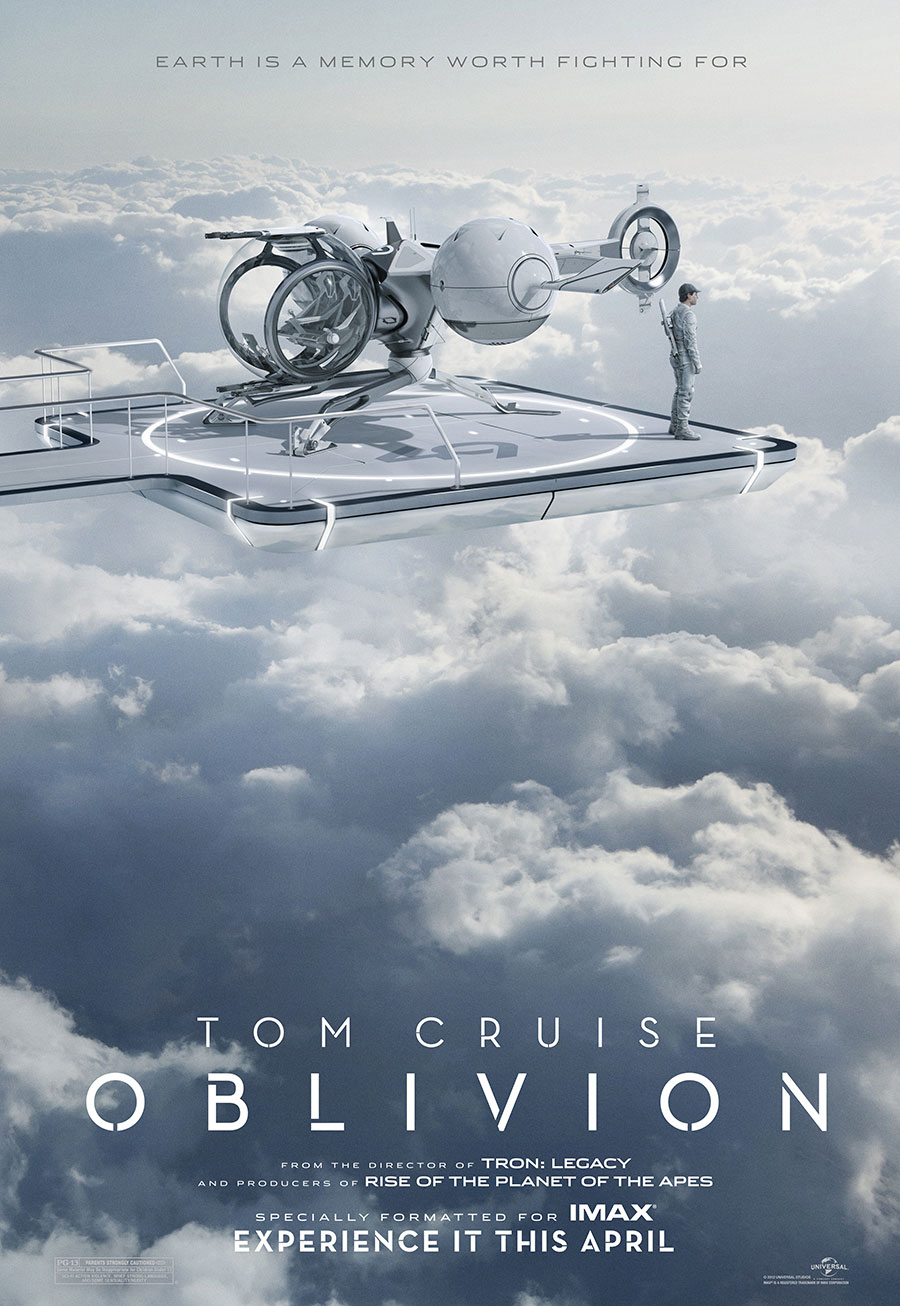 And yes, I'm picking up what you're throwin' down

Director is Jewish, and the rebels are good guys so, i don't see any agenda.


That is also a good way of looking at it. In this case, its a secret government ruling as the real government.