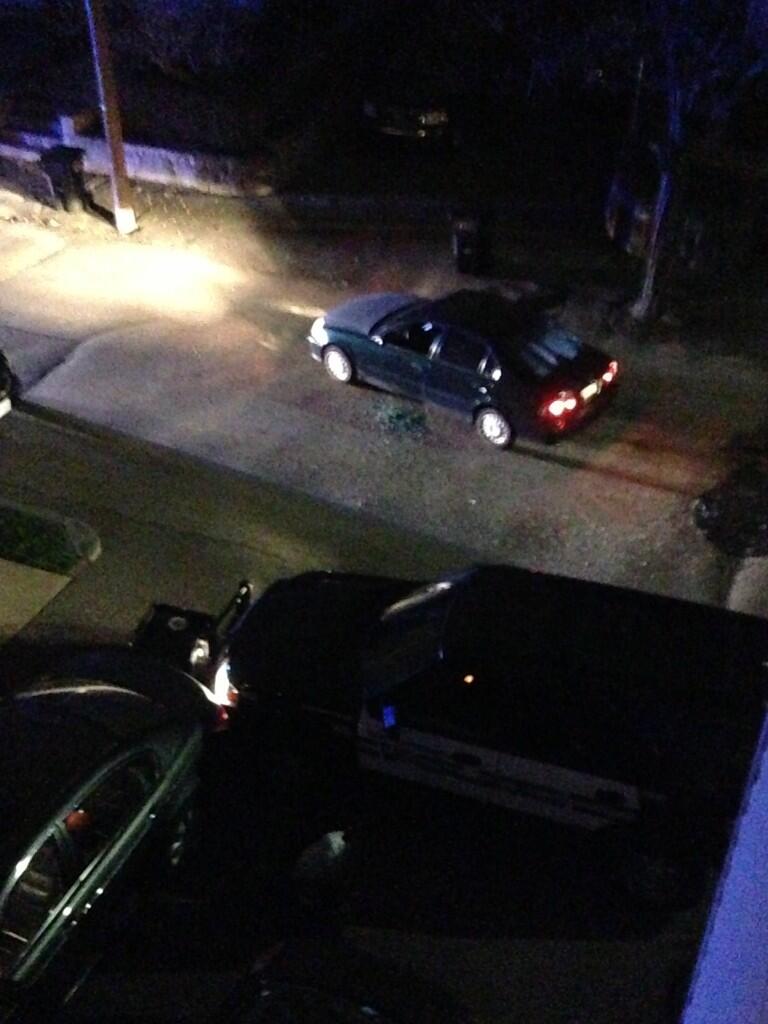 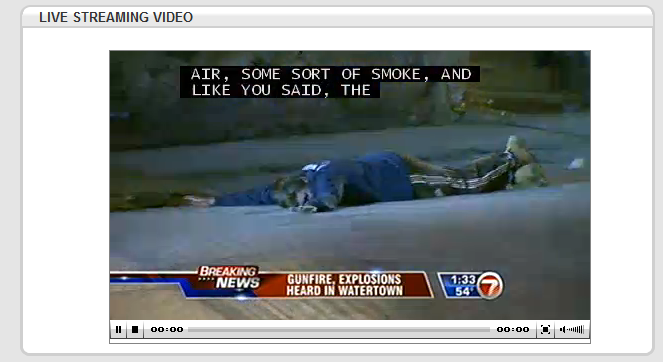 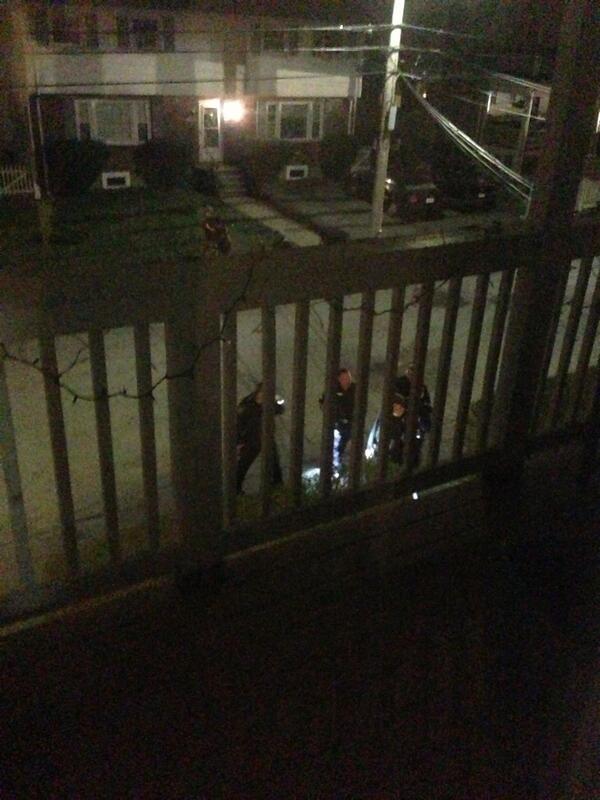 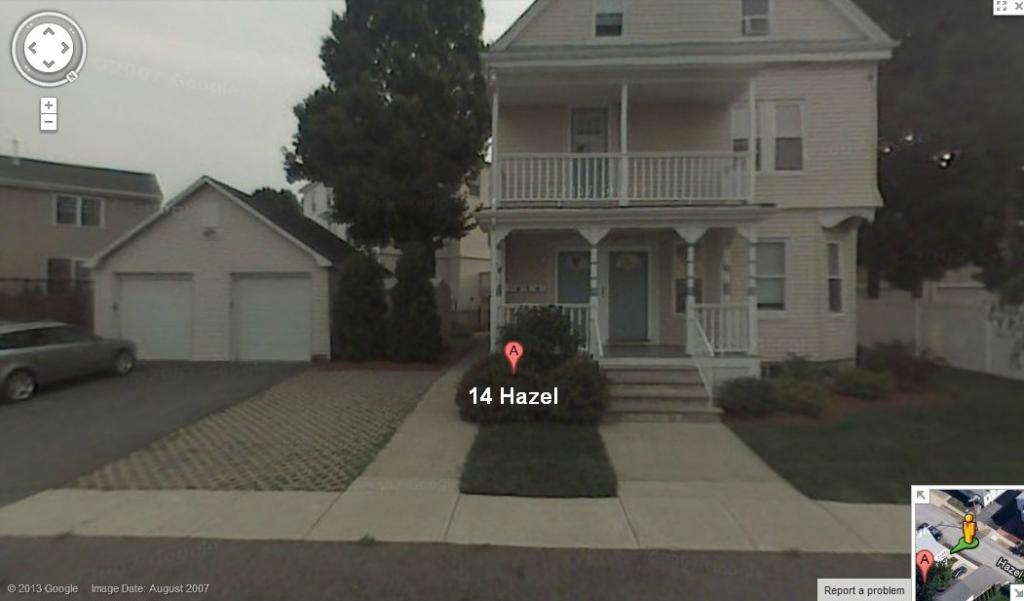 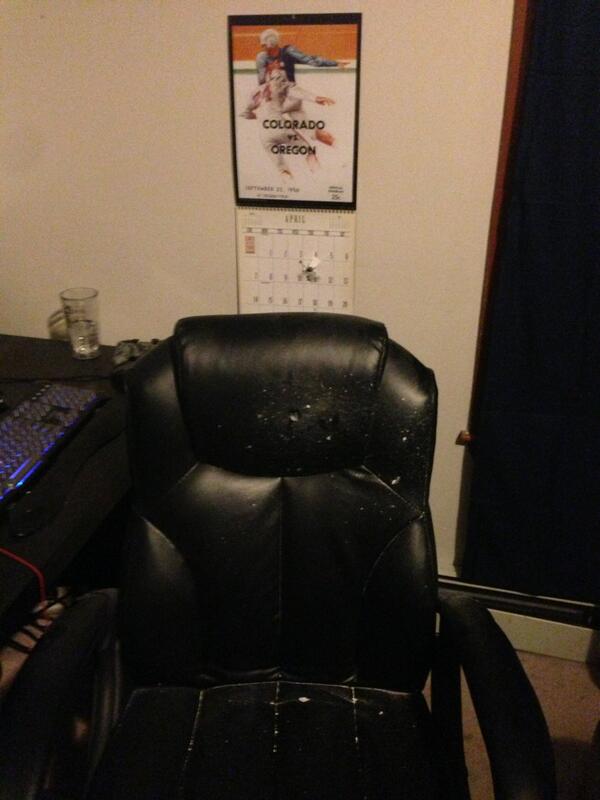 CNN is apparently now carrying this???

This is going viral, NOW.

Apparently, two suspects have stolen a State police vehicle and there may be explosives.

Connection to the MIT shooting?

"Packages on the ground, officer down"...

Its being speculated on other forums that these may be the bombing suspects... no way to know.

Last I heard, the police were ordered back... "maintain perimeter".

"One in custody, one down on the ground not in custody yet"

"Vehicle being taken out at gun point, so far he's complying"...

~~~~~> Theres some confusion about someone being in custody...

"2nd suspect in custody, we need a positive ID that its him".

"We have the vehicle, the vehicle has been cleared. We're waiting for an ID on [muffled] suspect".

"We potentially still have a second suspect [muffled] there".

"Need to clear Auburn Street, I got tons of police cars up here".

"Get back to the Armenian Church, we're gonna get stuck here".

"Children's is still on lockdown"...

"Hospital is on lockdown".

"We do not have a second suspect in custody".

~~~~~> Seem to be searching a backyard, much quieter now.

"We need to know who we have in Watertown"...

"Male put a suspicious device in a trench"...

"...have been redeployed for second vehicle".

"Clearing the street that the car is abandoned on".

"Armed and dangerous White male with a hoody and [edited] rifle".


As soon as you posted that I found it. Thanks though.

Originally posted by Sleepstalk
If anyone can find another scanner feed please post it. That link is swamped with 40k listeners.

Two suspects. One is detained, one still free. Unexploded device recovered? They are holding perimeter on a car that has been cleared. Waiting for EOD?
edit on 19-4-2013 by intrptr because: (no reason given)

posted on Apr, 19 2013 @ 12:22 AM
link
Wow this is intense... I keep telling myself there is no way this is a coincidence. They are looking for two suspects/ possibly have two suspects in custody and they are calling EOD and keep referencing devices found.

Still not sure if its related to the MIT shooting...

The second scanner sounds like mayhem.. loads of static overlaying a sense of urgency. a lot of active shooter talk, and a hell of a heave police presence there.

EDIT: This is so frantic and confusing...And even scary.... I think they are saying no shots fired at Children's but it is on lock down?
edit on 19-4-2013 by DirtyLiberalHippie because: (no reason given)


This is getting out of hand, Homeland Security apparently showed up.

I asked one of my friends if he thought that this might be part of a larger revolutionary group, he said that was a crazy theory.